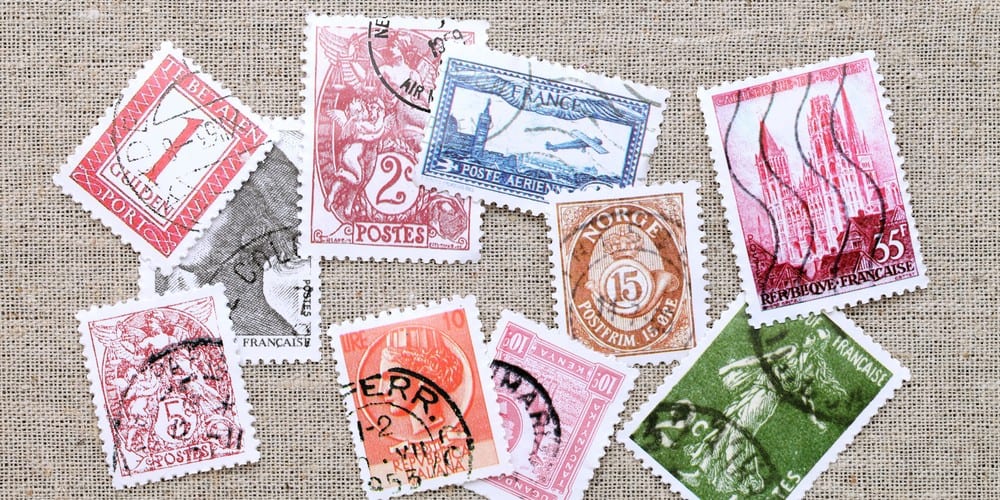 The marketing campaign that claims “what happens in Vegas stays in Vegas” proved true in the case of O.J. Simpson, whose use of guns and accomplices at a casino hotel to help him retrieve collectibles he alleged were stolen from him not only put him in prison but damaged the value of those coveted items.

One of the worst potential outcomes for anyone who owns collectibles featuring a celebrity is for the prominent person to become notorious. That result is what occurred when a 1997 civil trial found Simpson “legally responsible” for the violent deaths of his ex-wife Nicole Brown Simpson and her friend Ron Goldman, awarded $33.5 million in damages to their families and culminated with the former football star’s 2008 conviction for taking sports memorabilia.

The value of Simpson’s collectibles became newsworthy again recently when law enforcement recovered the Heisman Trophy he won in 1968 that had been on display at the University of Southern California athletic building prior to its theft in July 1994. A homeless drug addict reportedly had possession of the statue, after trading for it years ago with someone who allegedly kept it buried in the ground before finding someone to take it off of his hands.

The recovered Heisman Trophy that belonged to USC is a duplicate of the one awarded to Simpson, who auctioned his off for $255,500 to help pay his civil-court judgment. One month before the trophy was stolen, Simpson had been accused of the double murder but still ran through airports in TV commercials for Hertz Corp. (NYSE: HTZ), after a record-setting football career and a role as Detective Nordberg in “Naked Gun” movies featuring Lt. Frank Drebin, played by comedic actor Leslie Nielsen.

Simpson may have had the biggest fall from grace of any celebrity in recent decades. His memorabilia sank in value after those objects became something a person might want to hide from public view rather than put on display. Even though Simpson was acquitted in a televised 1995 murder trial of his ex-wife and Goldman, many people remained unconvinced of his innocence despite the verdict.

Collectibles offer potential appreciation, as well as the personal enjoyment of owning something that may feature the image, signature and milestone moments of a celebrity. But Simpson’s downward spiral from sports hero and movie actor to convicted violent criminal offers a cautionary tale of the risks of investing in memorabilia that can drop in value.

One type of collectible that has been gaining popularity, especially among Asian investors, is rare stamps. However, experts advise that prospective investors consult with someone who knows the about the keys of buying collectibles that are most likely to rise in value.

– Stability. Since records started to be kept in the 1800s, rare investment-grade stamps have increased in value with relatively little fluctuation.
– Appreciation. Growth of 74.9% in the last six years is coupled by compound average annual growth of more than 10% for the last 40 years.
– Diversification. Stamps are uncorrelated with the rise and fall of other asset classes.

A fairly recent example of the successful use of investment-grade rare stamps as an alternative asset class occurred in 2008-09 when the stock market took a big hit while the stamp indices grew by more than 30 percent, according to London-based Stanley Gibbons Ltd., a company that specializes in rare stamp investing.

Other kinds of collectibles that investors may want to consider, other than rare coins, include letters from famous people. A letter from former U.K. Prime Minister Winston Churchill could be worth several thousand dollars, even if it was typed by a secretary. But a handwritten letter from Churchill might be worth twice as much.

Even more valuable would be a letter from Albert Einstein to President Franklin Delano Roosevelt about the potential danger of nuclear power.

Experts advise sticking to the memorabilia of big-name celebrities, whose legacy is well-established and unlikely to diminish.

Anniversary years of historic events also can add value to collectibles. This year’s 150th anniversary of the end of the U.S. Civil War offers a window of opportunity for sellers of collectibles from that period to find a buyer when demand may be spiking.

Meanwhile, O.J. Simpson may have retrieved sports memorabilia that included footballs and photographs from dealers Bruce Fromong and Al Beardsley in a Las Vegas casino hotel room successfully in September 2007 but his possession of those items was fleeting. On October 3, 2008, Simpson was found guilty of 12 charges, including armed robbery, kidnapping with a deadly weapon, conspiracy to commit a crime and assault, 13 years to the day after his acquittal of murder charges.

Simpson now is serving nine to 33 years in a northern Nevada prison. His attorneys filed an appeal for a new trial to the Nevada Supreme Court during May 2014 by claiming Simpson’s then-lawyer made mistakes in the robbery trial and in an appeal to the state’s highest court.

Investors in Simpson memorabilia may wish they had bought investment-grade stamps instead.

Paul Dykewicz is the editorial director of Eagle Financial Publications, editor of Eagle Daily Investor, a columnist for Townhall and Townhall Finance, and the author of a new inspirational book, “Holy Smokes! Golden Guidance from Notre Dame’s Championship Chaplain.”

Today’s ETF Talk will examine the second-largest ETF in existence.

share on:
Exclusive  Analyzing Three of the Best Oil Stocks