To Hedge, or Not to Hedge, that is the European Question 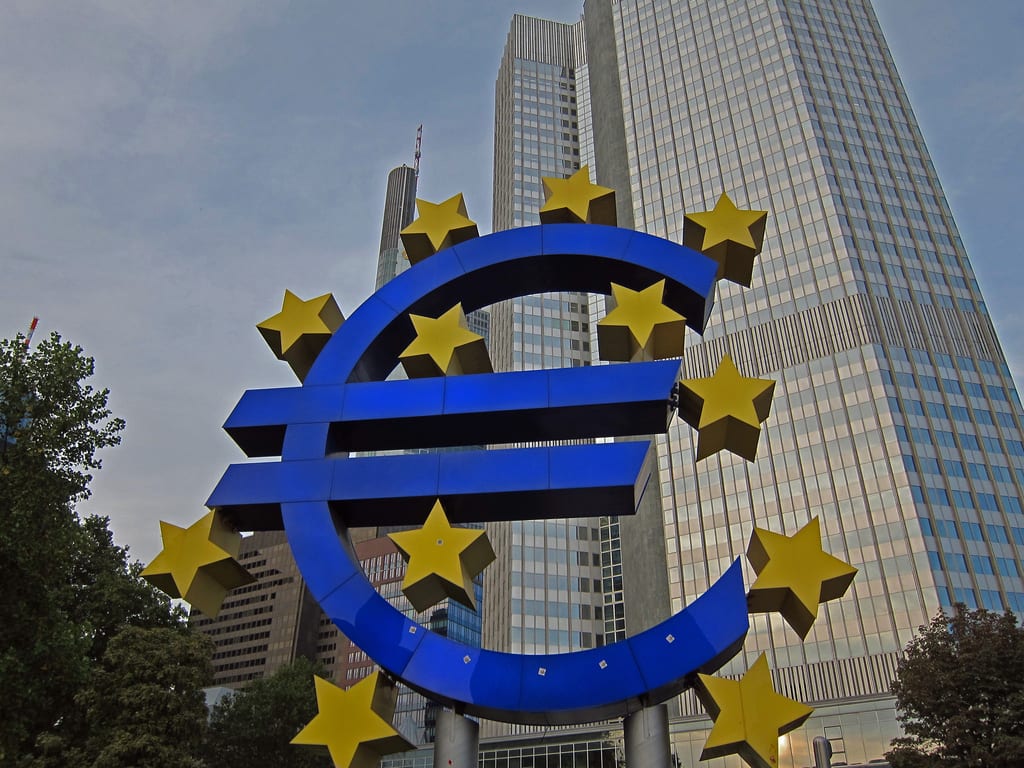 When Nicholas Vardy asks you to do a guest column for The Global Guru, the first thing that goes through your mind is flattery. The second thing is abject fear that you’ll be able to at least somewhat fill such large intellectual shoes. The third thing that comes to mind is Europe.

Well, because firstly that’s where Nicholas spends much of his time hobnobbing with London’s financial elite. Second, from a money-flow standpoint, Europe is where the real action is taking place right now.

Proof of this point can be seen via the fund inflows in what has so far this year been one of the market’s biggest winning exchange-traded funds (ETFs), the WisdomTree Europe Hedged Equity Fund (HEDJ).

According to data from ETF.com, HEDJ has attracted some $10.6 billion in new fund inflows in 2015 through April 2. That metric led all ETFs in terms of fund flows through Q1. Meanwhile, second on the ETF fund inflows list with $5.9 billion was the Deutsche X-trackers MSCI EAFE Hedged Equity (DBEF), a fund that’s also heavily allocated to European stocks.

As you might expect, with the capital gates wide open toward Europe generally and particularly the funds that hedge out any negative effects of the falling euro, HEDJ has seen very strong share price appreciation. Through April 13, HEDJ has seen a remarkable surge of 22.7% year to date.

So, what’s fueling European stocks right now and why is so much investment capital migrating to the Old World, particularly to hedged-euro ETFs?

It’s All about QE

The simplest answer to the question of “why Europe” can be summed up in five letters: ECB QE.

Since the European Central Bank (ECB) implemented its own version of “quantitative easing” (QE), nominal European stock values have soared.

This kind of spike in nominal stock values is similar to what we witnessed in the United States following every round of QE by the Federal Reserve.

This post-QE spike in equity values also has taken place in Japan. As the Bank of Japan (BoJ) has continued its own version of QE, equity values in the Japanese market also have soared.

Given the fact that ECB QE is basically in the very early innings, I think a fund such as HEDJ has the potential to deliver a lot more upside for those willing to get long European stocks.

Interestingly, the success of HEDJ lately has captured a lot of attention. Very few days go by where I do not read about or hear a talking head on Bloomberg, CNBC or Fox Business refer to the positives of the hedged-euro equity trade.

It’s Not Just About the Euro

The hype on HEDJ, as well as the fund inflows, have caused some to think that this trade is simply too overcrowded and too overbought.

Moreover, there have been some arguments floating around the financial blogosphere suggesting that a non-hedged European ETF such as the Vanguard FTSE Europe ETF (VGK) may be a better place for future capital now that the falling euro and the rising U.S. dollar are moving closer and closer to parity.

While I do think an argument can be made for the diminishing value of the “falling euro effect” on European stocks, I don’t think this impinges on the efficacy of the HEDJ trade. Nor does the potential for euro/dollar parity mean one should opt for a non-hedged version of European stocks such as VGK.

My friend Tom Essaye of The 7:00’s Report also is fan of European stocks via HEDJ. Tom recently put this situation in perspective for me, saying:

This succinct explanation really sums the situation up perfectly for me — and I think it’s all the explanation needed for us to answer the question of to hedge, or not to hedge, European equities.

In case you missed it, I encourage you to read the e-letter column from last week about how U.S. large-cap stocks are losing steam. I also invite you to comment in the space provided below my commentary. 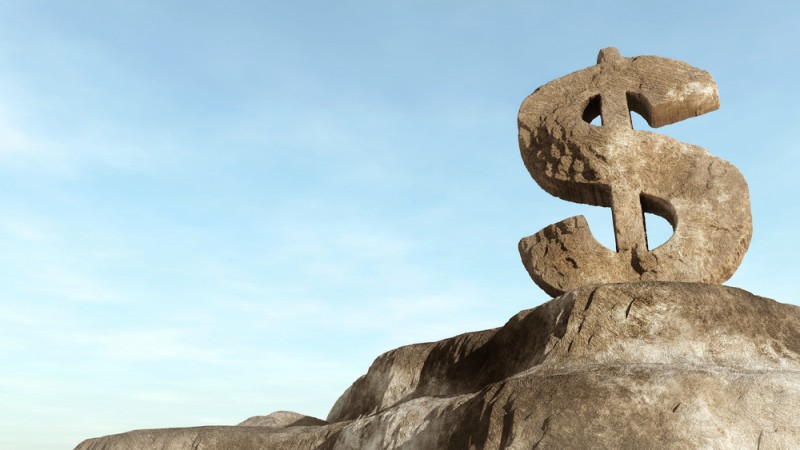 Execution is King in Choppy Markets

Today’s notable market participants and the media alike are fixated on a few central themes that have painted the investing landscape for most of 2015. Those factors include the 50% rally in the dollar against the euro, the 50% decline in the price of crude oil and natural gas, the piling on of global quantitative easing (QE), the 35% decline in the 10-year Treasury yield, asset bubbles, liquidity issues and, lately, the sharp contraction in first-quarter profit growth. Keep in mind those grow