Why the Gold Market Is on Fire 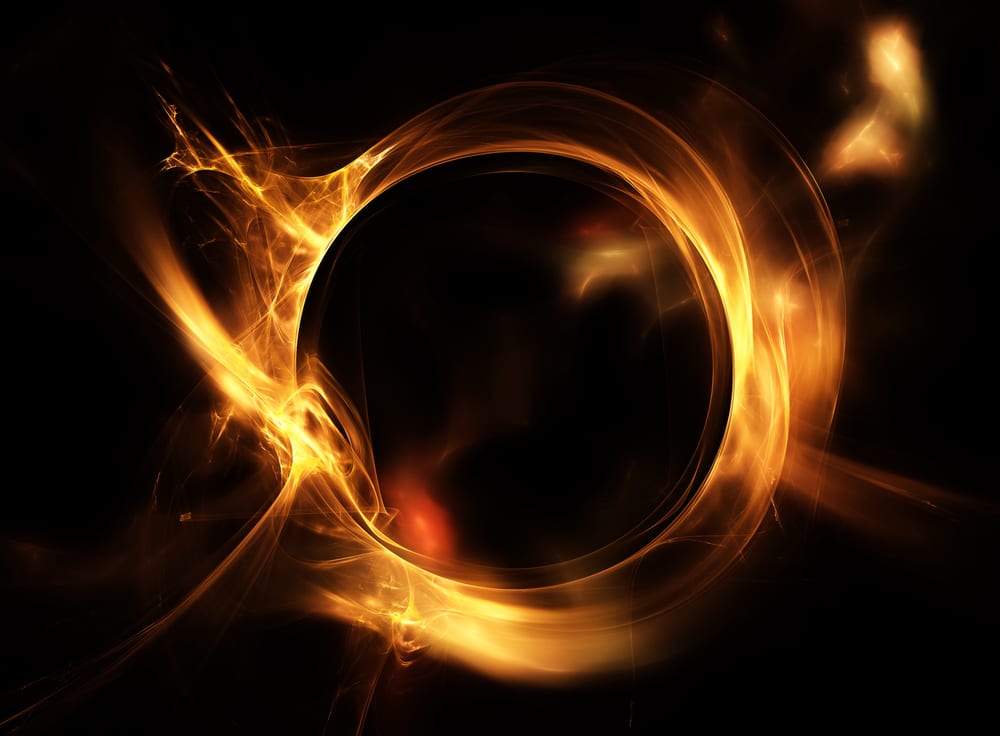 Wall Street has struggled this week, but gold is moving higher.

I gave a strong sell signal for gold back in December 2011, when gold was approaching $2,000 an ounce. It was a good call. Gold fell 50% in the next five years.

With the Fed soft on raising rates and increasing the money supply (M2) at an alarming rate of 9%, precious metals may be due for another move up.

I discussed this easy-money policy by the Fed on CNBC on Tuesday with Rick Santelli. Watch the interview.

Please understand that I’m not recommending gold because I have suddenly joined the doomsday camp of Peter Schiff, Jim Davidson, Bill Bonner, Ron Paul, Jim Rickards and a host of other Cassandras who have come out of the woodwork lately to predict another financial Armageddon. I’m recommending gold because the Fed is back pumping fiat money into the banking system. As long as the U.S. central bank doesn’t raise rates any time soon, that money is likely to go into hard assets such as gold and real estate.

You Blew It! ‘The Panama Papers’ Spark Outrage about ‘Misuse’ of Tax Havens

“There are no tax havens without tax hells.”

The big news in the financial press is what is being called “The Panama Papers.”

Most revealing is that the Panama Papers identify a lot of famous people — politicians, celebrities, sports figures and close associates of the most powerful people such as President Putin of Russia and members of China’s ruling Politburo.

In other words, everybody, not just wealthy businessmen, is searching for ways to avoid draconian taxes.

The lesson here is very important. Taxes are too high. The answer is not to crack down on tax havens, but to reduce the lure of tax havens by simplifying and lowering the tax rates across the board in developed countries.

Benjamin Franklin once said, “A virtuous and industrious people may be cheaply governed.” But when government becomes too expensive, people will find ways to avoid the tax man.

At this year’s FreedomFest, don’t miss the session with Dan Mitchell and Richard Rahn, the Cato Institute’s experts on tax havens, talking about the Panama Papers. Sign up at www.freedomfest.com.

The Big Debate: Are We Headed toward a New American Renaissance or Armageddon?

With all the promotions out there predicting imminent financial collapse, we plan on having the ultimate bull-bear debate at FreedomFest this July in Vegas called, “Is America Headed for a New Renaissance, or Armageddon?”

Among our two bears, Peter Schiff is predicting an “Armageddon 2016” that could cause riots in the streets, and Bert Dohmen is warning of an Apocalypse that could “make the 2008 crisis look miniscule in comparison.”

On the positive side, Alex Green, investment director of the Oxford Club, says that the “gloom-and-doomers have been

delivering the same Chicken Little forecasts for more than 20 years” and have been right only temporarily. He says they ignore all the good things going on in the world — how corporate and bank balance sheets have never been stronger, how technology is advancing in food, medicine, transportation, communications and education.

Keith Fitz-Gerald, the other bull, concurs. “I am a bull because capital — particularly free capital — is always a creative force.” He declares, “fear always sells, but bulls make profits.”

We’re also going to have an important debate on “Do Dividends Really Enhance Your Returns?” between Joel Stern, professor extraordinaire at a number of universities (Carnegie Mellon, University of Chicago, Columbia University, University of Cape Town and University of Singapore, among others) and Rob Arnott, principal investment advisor for PIMCO and award-winning quant.

Stern argues that only earnings matter, not dividends, while Arnott has written a powerful academic paper demonstrating that companies that pay rising dividends outperform. Don’t miss it.

I am also pleased to confirm that Jack Reed, the nation’s #1 real estate expert, will be joining us at FreedomFest to speak on “How to Profit from the Real Estate Hot Spots Around the Country,” and his exciting new novel hot off the press, “The Unelected President.” Maybe it’s Donald Trump’s secret wish! At the least, Jack will tell us the inside truth about real estate promoters. He is famous for his scathing rating of the real estate “get rich” gurus, including Trump University. Sign Up before May Day!

In case you missed it, I encourage you to read my e-letter column from last week about an example of the negative impact of value-added taxes. I also invite you to comment in the space provided below my commentary.

P.S. Come join me, Steve Forbes and George Gilder for the event of the year at the Hayek Auditorium at the Cato Institute, 1000 Massachusetts Ave. NW, Washington, D.C. 20001. The topic will be “GO Beyond GDP: What Really Drives the Economy?” Get a seat early for this historic celebration of the Feds’ adopting my GO statistic, and what it means to investors, businesses and government policy. Afterwards, we will have a luncheon and autograph session for each of our books. This is a free event. To register, go to http://www.cato.org/events/go-beyond-gdp-what-really-drives-economy. Or email events@cato.org or call (202) 789-5229. If you can’t make it, you can see this event live by going to www.cato.org/live. 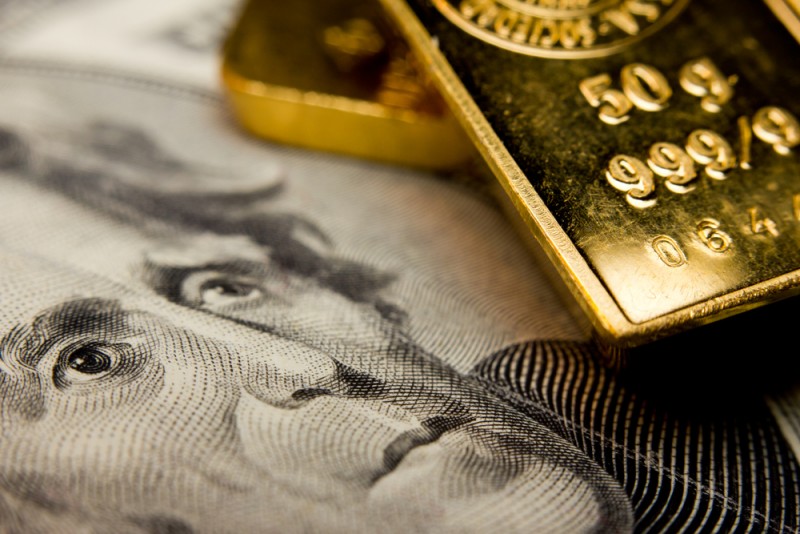 Exchange-traded fund (ETF) expert Doug Fabian examines an alternative to the largest and most well-known gold fund currently on the market.