Cannabis Corner: Aurora Turns It Around 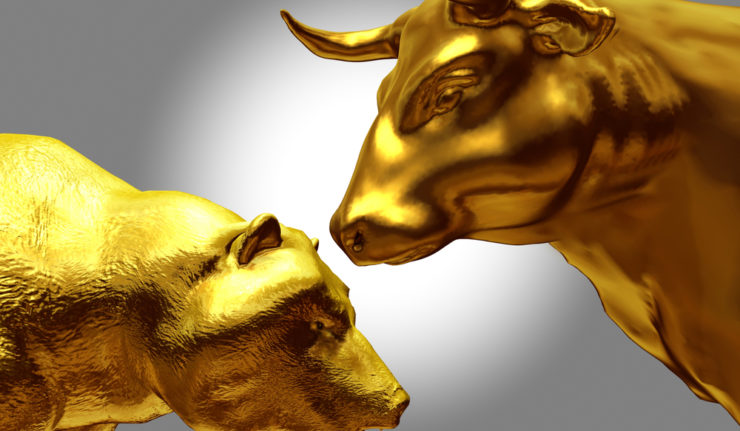 The price of gold has been surging so far this year and none of the four panelists at the annual FreedomFest conference expected any short-term change in that trend. Meanwhile, market drops in places such as Latin America show the risk of investing in equities.

One of the panel’s two bears, Peter Schiff, president and CEO of Euro Pacific Capital, of Greenwich, Connecticut, is an advocate of buying gold. He mentioned that the Dow Jones Industrial Average is barely more than 1 percent above the level it traded at two years ago.

“Gold stocks are on fire,” said Schiff, who said his gold fund is up 130% so far this year and 50% in the second quarter.

The high for the gold market occurred about 16 years ago, said Schiff, who predicted a further ascent in the price of gold while forecasting that the stock market would go down or sideways.

“The Fed is not finished printing money,” Schiff said “It is just getting started.”

For years, commodities were going down but they are poised to rise, Schiff said. One reason is that the Fed is about to launch its easiest policy ever.

The U.S. debt is high and the bubble is big, Schiff said.

The other bear on the panel, held Thursday, July 14, was Burt Dohmen, founder of Dohmen Capital Research, of Los Angeles, and publisher of the Wellington Letter. He cited the sustained fall in the Latin American market as an example of the hazards of investing in equities. For example, the Fidelity Latin America Fund has slid 6.82% in the past year and an average of 12.08% during the past five years.

But the same fund jumped 25.35% during the first half of 2016 to reveal the volatility that investors must be prepared to face in such markets.

“We are in unprecedented times,” Dohmen said. “If there was ever a time for you to be seriously involved in your investments, this is it.”

China is saddled with $16 trillion in bad loans, accounting for about half of all loans in the country and roughly 150% of its annual gross domestic product (GDP), Dohmen said. Its stock market A shares have fallen 61% since a 2015 all-time high, he added.

Asia emerging markets are down 50-75% since 2007, with the Asia Tigers Fund (GRR) falling 66% during the same time, Dohmen continued.

Commodities have been hit, too. The PowerShares DB Commodity Index Tracking Fund (DBC) is down 75% since 2008, while the PowerShares DB Agriculture Fund (DBA) has slipped 55% during the same period, Dohmen said.

Risk is further exhibited in Switzerland, where every maturity of government bond yields less than zero, Dohmen said.

Market bears Dohmen and Schiff differed on their view of gold. Dohmen called gold a currency, while Schiff countered that it is money.

“Currency used to be money but now it is not backed by gold,” Schiff said.

In contrast to the market bears, Alex Green, an author and investment director of the Oxford Club, said he has been bullish and “making a lot of money in these markets.”

The asset allocation model used by Green has led him to be fully invested in the stock market.

“Every investor should ask what is undeniably cheap and undervalued right now,” said Green, who suggested that investors look to emerging markets.

Indeed, 85% of the world’s population is in emerging markets, which are trading at comparatively “cheap” valuations, Green said.

People in emerging markets want all of the things people in the west enjoy, said Green, who said he liked the iShares MSCI Emerging Markets ETF (EEM). The fund is “inexpensive and truly contrarian,” Green added.

“If something goes on sale, you can bet I want to buy it,” Fitz-Gerald said.

A factor that needs to be weighed is that central banks are intervening around the world, Fitz-Gerald said.

Despite market risks, a key question for investors is whether they want to participate in global growth or not,” Fitz-Gerald said. Those to stay on the sidelines rather than investing in the market could be viewed as burying their heads in the sand.

When deciding what to buy, “stick with unstoppable trends,” Fitz-Gerald said. Define must-have companies, one of which he said was American Water Works (AWK), the nation’s largest publicly traded water and wastewater utility company.

A proponent of the bullish view, moderator Dr. Mark Skousen, editor of the Forecasts & Strategies investment newsletter, told the attendees that the Dow Jones Industrial Average recently has been trading at an all-time high.

Paul Dykewicz is the editorial director of Eagle Financial Publications, editor of Eagle Daily Investor, a columnist for Townhall and Townhall Finance, a commentator and the author of an inspirational book, “Holy Smokes! Golden Guidance from Notre Dame’s Championship Chaplain.” Paul has written for a number of prominent organizations, including the Wall Street Journal, Dow Jones and USA Today. Follow Paul at www.holysmokesbook.com and on Twitter @PaulDykewicz. 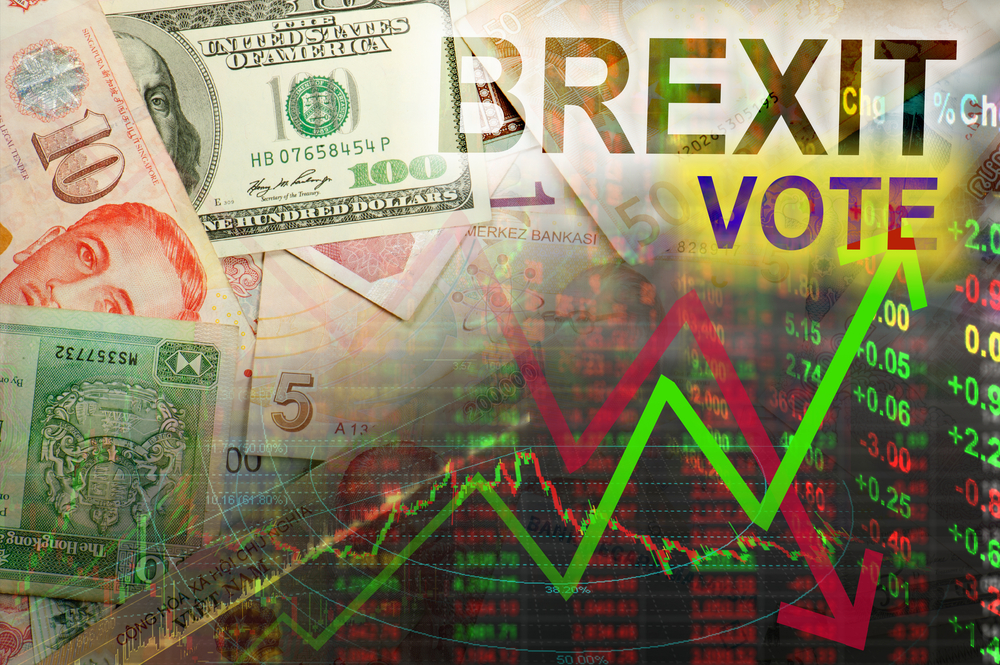 Doug Fabian examines how, contrary to nearly every prediction, financial markets have posted a series of all-time highs post-Brexit.