Clinton or Trump: Who’s Better for the U.S. Economy? 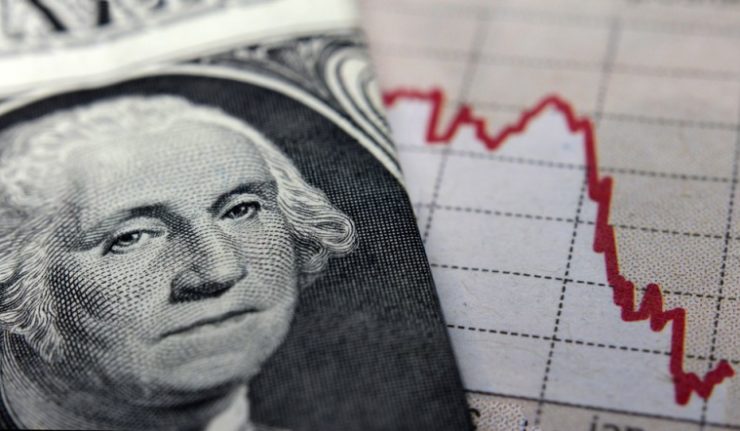 At this year’s FreedomFest conference, by far the most fiery debate ever in our 10-year history was “The YUGE Debate: Trump, Pro and Con,” between Trump supporters Wayne Allyn Root and Dan Mangru and critics Matt Welch and Jeffrey Tucker (Nick Gillespie of ReasonTV was the moderator). It turned into a shouting match, the first ever at FreedomFest. Watch it here.

For investors, the big question is, which candidate would be better for the stock market and the economy?

Certainly, the first Clinton (Bill) was bullish for stocks — the stock market skyrocketed during the 1990s under Bill Clinton, who favored a cut in the capital gains tax and encouraged Fed chairman Alan Greenspan to adopt easy money policies. Unfortunately, Hillary is not like her husband and favors higher taxes on wealthy investors.

There’s even more uncertainty under Donald Trump. If elected, he will push through tax cuts (good), but will discourage international trade (bad).

The best candidate for the economy and stocks would be Gary Johnson, the Libertarian candidate. If the media would give him equal billing on TV and in the national debates, he might have a fighting chance. Sadly, it isn’t happening. Last year at FreedomFest, there was a media frenzy when Trump spoke there in Las Vegas. But this year, the media didn’t bother to cover Johnson’s speech. Even C-SPAN skipped our FreedomFest conference, July 13-16, to go directly to Cleveland for the Republican National Convention, July 18-21.

So who is going to win in November? Oddsmakers have Hillary winning 66% to Trump’s 32% — a landslide at this point. But the oddsmakers were wrong about Brexit, when U.K. voters opted to leave the European Union, so you never know. Frankly, Trump has been so divisive among Republicans that I can’t see how he can win, regardless of any of Hillary Clinton’s shortcomings.

In the midst of numerous accusations of sexual harassment, Roger Ailes, the CEO of Fox News, resigned. I always wondered why Fox News management seemed oblivious about gaining a reputation for hiring some so-called “bimbo babes” as anchors for its programs. If the allegations about inappropriate behavior on the part of Ailes prove to be true, he may have been hoping for some “casting couch” activity better known for taking place between job-seeking actresses and predatory producers in Hollywood.

Ailes’s replacement hopefully will seek more business-like female anchors who dress modestly like their male counterparts at Fox News. If female news anchors like Megyn Kelly dressed in business attire rather than the spaghetti strap dress she wore while reporting on the Republican National Convention, the audience might take them more seriously. Another benefit might be a reduced likelihood of sexual harassment law suits.

I’d also like to see more balanced coverage of all the political candidates by the news anchors and reporters, regardless of gender. Fox News and other major television media should interview Libertarian Party presidential candidate Gary Johnson and his vice presidential nominee William Weld more often in order to let viewers learn about their views. If voters like what they offer compared to Democrats Hillary Clinton and Tim Kaine, as well as the Republicans Donald Trump and Mike Pence, the Libertarians may rise in the polls, warrant inclusion in debates and give voters a legitimate choice on Election Day.

After all, both Libertarians were popular governors who won re-election handily. They know how to govern, and would do a much better job than the Republican or Democratic candidates nominated this year.

Plus, let’s have John Stossel, Kennedy and Judge Andrew Napolitano play a much bigger role at Fox News, instead of largely hiding them at Fox Business.

On a more important note, maybe now Fox News will curtail its never-ending political commentary (how many times can you cover Trump’s position on building a wall?) and focus instead on many other topics of interest — science and technology, finance and investments, law and religion, philosophy and economics, sociology, music and dance?

As science writer Arthur C. Clarke wrote, “Politics and economics are concerned with power and wealth, neither of which should be the primary, still less the exclusive, concern of full-grown men and women.”

But at this point, I’m not holding my breath. However, I will hope for improvements and be prepared to comment again. Maybe the new management regime at Fox News will initiate positive changes for employees and information-seeking viewers alike.

In case you missed it, check out my e-letter column from last week about the Capitalist victory at FreedomFest. I also invite you to comment in the space provided below.

For a list of all the recordings of speakers, debates and panels at this year’s big FreedomFest show, go to www.freedomfest.com/audio, or call toll free 1-866-254-2057. Only $5 per session, or $450 for the entire set (250 sessions). I’m listening to them all summer long. The CDs offer great entertainment and education. 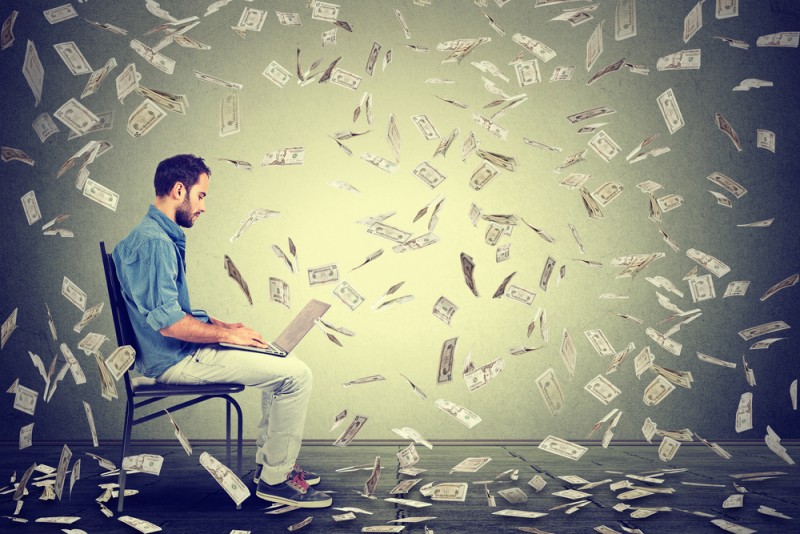