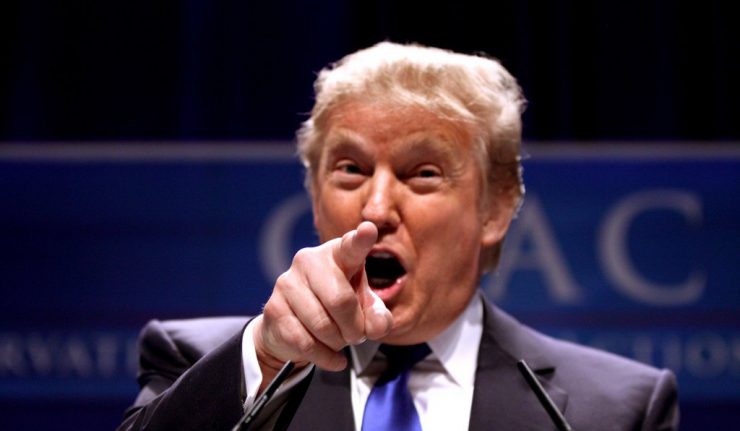 As we enter into the final stretch of the U.S. presidential election campaign, traders across the globe are positioning themselves for the outcome of the Nov. 8 vote.

If you are a U.S. citizen, your opportunities to bet directly on the election are limited. After all, aside from venues like the Iowa Electronic Markets where your bet size is limited to $500, betting on the outcome of the U.S. elections by U.S. citizens is illegal.

Still, financial markets offer plenty of other indirect opportunities to bet on the U.S. election result.

Let’s look at the current state of play.

To start, it is abundantly clear that investors would view the election of Donald Trump as U.S. president negatively — certainly over the short term.

Last Friday’s sharp sell-off in the U.S. stock market, following news that FBI Director James Comey had sent a letter to Congress saying investigators had reopened an investigation into Hillary Clinton’s emails, provided a hint as to what you can expect if Trump pulls off a victory.

After the news broke, the Dow Jones Industrial Average promptly plummeted from a peak of 18,255 to a trough of 18,097.

The VIX — or the “Fear Index” — also spiked to a one-month high.

That most investors are fearful about the uncertainty following a Trump victory is nothing new. Economics research firm Macroeconomic Advisers has found that there has been a consistent inverse correlation between the probability that Trump wins the election and a fall in stock prices throughout this entire election cycle.

The conventional wisdom remains that Hillary Clinton will emerge victorious in the U.S. presidential election next Tuesday.

Still, with the polls trending toward Trump, there are plenty of opportunities for speculators to bet on “The Donald.“

Six Predictions of a Trump Victory

Whenever a candidate is consistently behind in the polls, supporters always question their validity. The summer’s Brexit vote in the United Kingdom, where a surprising 52% of Brits voted to leave the European Union, also provides hope for Trump supporters.

Hope, of course, is not a strategy.

More interestingly, a handful of novel predictions suggest that Trump will pull out a win in next week’s election.

Here are some of them, which range from historical, to analytic, to just plain goofy.

First, Professor Helmut Norpoth at Stony Brook University of New York — whose Primary Model correctly predicted the last five presidential elections, and is based on data going back to 1912 — says that there is an 88% chance that Trump will emerge victoriously. His predicted margin of victory? 52.5% to 47.5%.

Second, an artificial-intelligence system developed in India which tracks account data from Google, YouTube and social media also predicts The Donald will prevail. Its system has found that Trump’s “engagement data” on social media makes him 25% more popular than President Obama was at his peak in 2008. As such, it also predicts a Trump victory.

Third, Allan J. Lichtman, a professor of history at American University (and a Hillary Clinton supporter) also reluctantly predicts Trump will prevail, if only by a hairsbreadth. He bases his analysis on a 13 question keys model that has correctly predicted the winner of the popular vote in every U.S. presidential election since 1984.

Fourth, William Hill, the United Kingdom’s leading betting shop, has reported that betting patterns on the U.S. presidential election are similar to the ones preceding the Brexit vote. About 71% of the money bet so far has been on Hillary Clinton. However, 65% of the bets by number are for Donald Trump. Moreover, we all know how Brexit turned out.

Fifth, even left-wing filmmaker Michael Moore has predicted a Trump victory, calling the election “America’s Brexit.” As Moore put it: “Never in my life have I wanted to be proven wrong more than I do right now.”

Finally, the costume shop Spirit Halloween maintains a Mask Index, which tracks and compares the sales of their presidential candidate masks. This index claims to have accurately predicted the outcome of every presidential election since 1996, based on their top-selling candidate mask. Moreover, in this election, Donald Trump masks were outselling Hillary Clinton masks by 55% to 45%. Rubie’s, the world’s largest designer and manufacturer of Halloween costumes, also reported a similar three-to-one ratio in favor of its Donald Trump masks.

Betting on Trump: How to Swing for the Fences

Betting on a Trump victory is not about the color of your political stripes.

Looked at purely through the cold, calculating eyes of an oddsmaker, a gamble on a Trump victory is a low-probability, high-gain wager.

By way of comparison, betting on Clinton simply won’t make you much money.

With that, here are three ways you can profit from a Trump Victory:

SDXU returns three times the inverse (-3x) of the daily performance of the S&P 500.

Macroeconomic Advisers is predicting an 8% fall in the S&P 500 if Trump wins. A Brookings Institution paper projects that the markets in the United States, the United Kingdom and Asia would plummet by 10-15%.

Assuming the most conservative of predictions, investors may be looking at 20% plus gains on Nov. 8.

Last Friday, Donald’s Trump’s improving prospects after the announcement by the FBI were enough to send the VIX or Fear Index to one-month highs. Imagine what it would do if Trump were to get elected. This exchange-traded fund (ETF) offers you a way to profit from what would be a massive spike in market volatility in case of a Trump victory.

This ETF offers a double-leveraged bet that returns twice the inverse of the MSCI Mexico Index.

Both the Mexican stock market and the Mexican peso have been closely (and inversely) correlated to Donald Trump’s election prospects during this election cycle. A drop of, say, 5% in the Mexican market, would be magnified to 10% using this ETF. Throw in a 25% tumble in the Mexican peso as predicted by the Brookings Institution, and you could be looking at quick 50% gains in the days after Nov. 8.

One huge caveat: this is a tiny ETF with just $1.25 million in assets. Liquidity and bid-ask spreads could be a serious issue.

P.S. If you want to profit from stock recommendations gleaned from the top-performing investment strategies, I urge you to subscribe to my trading service, the Alpha Algorithm. Click here to discover how Alpha Algorithm can help you.

In case you missed it, I encourage you to read my e-letter column from last week about how you can beat the Harvard Endowment fund. 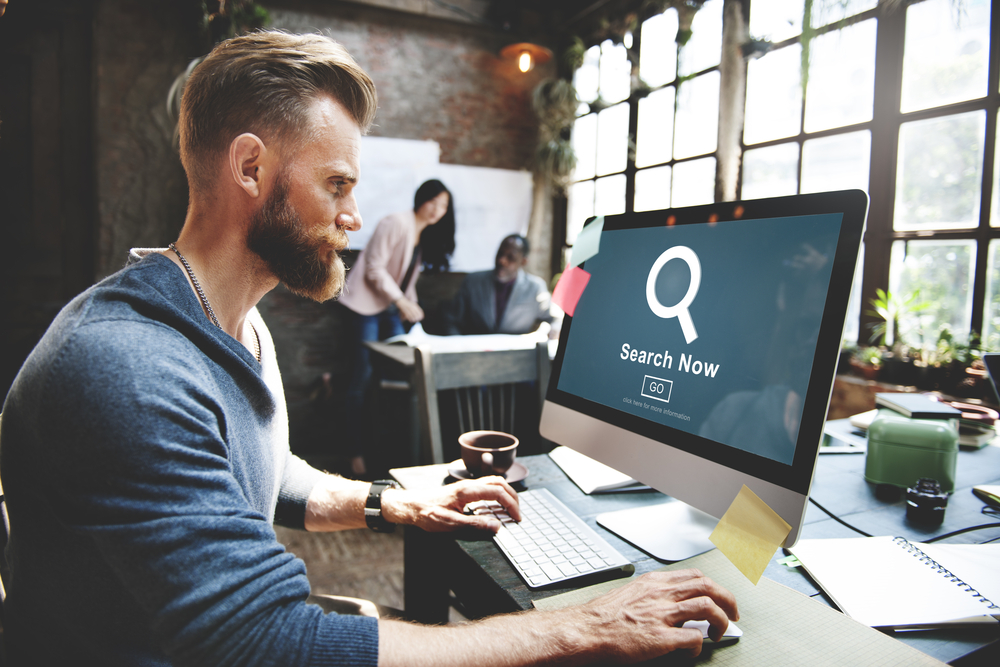 There are always bull markets somewhere. Investment analyst Bryan Perry explains how it his job to find these markets for income-oriented investors.