Shrewd Investing Strategies Championed at FreedomFest for Times of Crisis 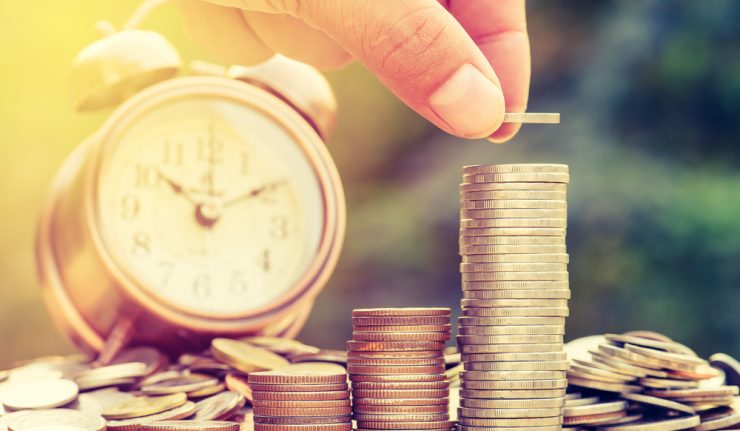 LAS VEGAS–Quantum Fund co-Founder Jim Rogers warned the 2,200 attendees at the recent FreedomFest conference that “debt has gone higher and higher” and threatens to make the next economic downturn in America even worse than otherwise would be the case. But he added that good investment opportunities still will be available.

One asset that historically helps to protect investors in times of economic crisis is gold, Rogers said. The small number of cryptocurrencies that survive and thrive among the 800-2,000 ones that exist now also might provide a bit of a hedge against an economic downturn that traditionally would hammer the value of currencies backed by the world’s central banks, he added.“When people lack confidence in currencies, they always revert to gold and they will do so again,” Rogers said.

When economic distress occurs in the future, Rogers said he hoped to be “smart enough” to buy the precious yellow metal.

“If you are paid in worthless money, you don’t be very happy,” said Rogers, who cited Russia’s debt crisis in the 1990s as an example with heavily devalued rubles offered limited buying power.

As for cryptocurrencies, Rogers said he expected them to winnow down the way auto manufacturers did at the beginning of that industry.

Rogers also spoke about investing opportunities around the world said the best time to buy is when troubled countries either have just overcome a crisis or ended a war and are ready to start rebuilding.

In one of Rogers’ presentation, he fielded more than a dozen questions from attendees, including a couple from me. I asked about how Africa has changed since he wrote about it in his 2003 book, “Adventure Capitalist.” His book highlighted Rogers’ travels in which he visited Africa personally and reported it was a place of many missed opportunities with a number of countries possessing natural resources but not developing well economically because of flawed leadership.

Rogers responded that there are more than 50 African nations, so the region needs to be viewed on a country-by-country basis. For example, Angola had a civil war for more than 40 years but also possesses large oil reserves.

Zimbabwe has been “ruined” by the leadership of Robert Mugabe, 93, a one-time revolutionary who has been the country’s president since 1987, he added.

Rogers also cited the Congo as a place where he was held hostage during his world travels and also a country that does not seem to have improved much since he left it more than 15 years ago.

Ethiopia, which currently is under a state of emergency, has more than 100 million and is growing well economically, Rogers said.

I further asked Rogers about the civil unrest embroiling Venezuela, which had the strongest economy in Latin America less than two decades ago but now has fallen into economic distress under its former socialist president Hugo Chavez and its current leader Nicolas Maduro.

Rogers said the country did not appear to be close to presenting good investing prospects anytime soon with the current instability. However, he mentioned that once-troubled nations sometimes offer the best buying opportunities soon after wars or crises come to an end.

Jim Woods, the editor of Successful ETF Investor, told attendees during a late afternoon panel discussion on Saturday that he found big profits by investing in India through an exchange-traded fund (ETF). The fund, VanEck India Small Cap Index ETF (SCIF), zoomed 39% from its recommendation on December 21, 2016, until he advised its sale just on May 15, 2017.

However, Woods joined his other panelists in cautioning that India carries high risk and is not a market for faint-hearted investors who might mistime fleeting opportunities to profit.

In addition, late Saturday afternoon featured a presentation and book signing event of my own to discuss the wit and wisdom of the University of Notre Dame’s late sports chaplain, Rev. James Riehle, a former salesman and savvy investor who ended up aiding students, coaches, professors and so many others for more than 40 years to overcome obstacles and fulfill their untapped potential. The book, “Holy Smokes! Golden Guidance from Notre Dame’s Championship Chaplain,” includes a foreword from former national championship-winning football coach Lou Holtz, along with stories and endorsements from sports personalities Joe Montana, Joe Theismann, “Rocket” Ismail, Reggie Brooks, Ara Parseghian, “Digger” Phelps and Dick Vitale.

Sage advice at FreedomFest also came earlier in the day from Bob Chitester, chairman, president and CEO of Free To Choose Network, who described wearing a “Winnie the Pooh” tie to convey a sense of friendliness to help connect with people he meets for the first time.

“People are not going to trust us or want to listen to us if they don’t think our intentions are good,” said Chitester, whose 501-c-3 public foundation houses Free To Choose Media, a global entertainment company that produces and distributes public television programs and series. Chitester gained recognition in 1977, when he, free-market economist Milton Friedman and Friedman’s economist wife, Rose, undertook a film project which became Free To Choose, an award-winning PBS TV series and an international best-selling book based on the series.

Paul Dykewicz is the editor of www.stockinvestor.com and the editorial director of Eagle Financial Publications in Washington, D.C. He writes and edits for the website, as well as edits investment newsletters, time-sensitive trading alerts and other reports. He also is an accomplished, award-winning journalist who has written for Dow Jones, USA Today and other publications, as well as served as business editor of a daily newspaper in Baltimore. In addition, Paul is the author of the inspirational book, “Holy Smokes! Golden Guidance from Notre Dame’s Championship Chaplain.” He received his MBA in finance from Johns Hopkins University. 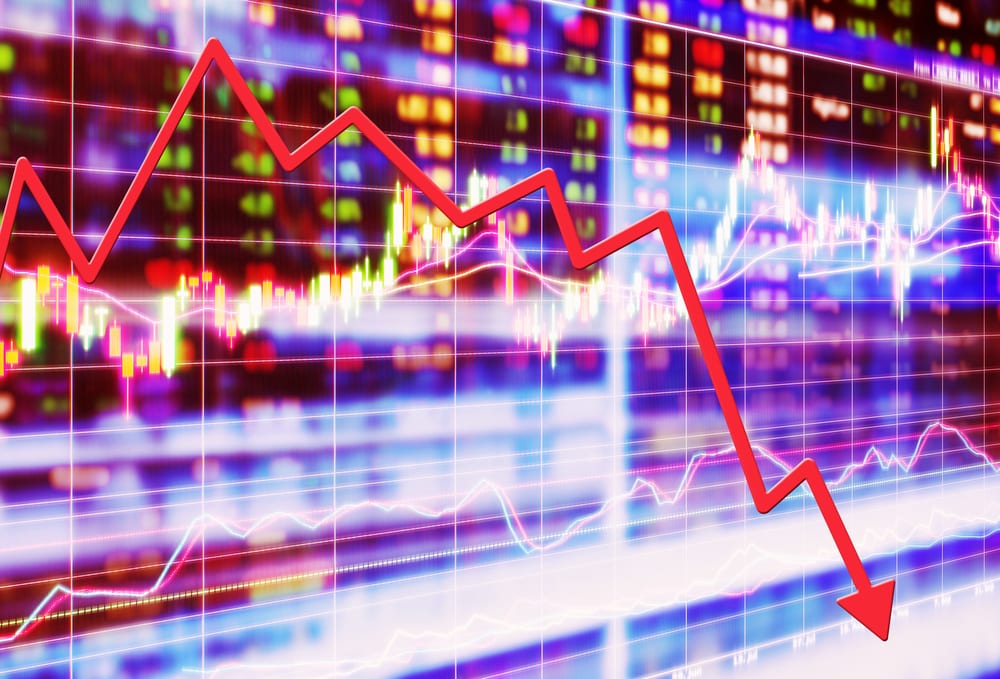 Investing legend Jim Rogers' latest warning is that a cyclical downturn is going to come sooner rather than later.