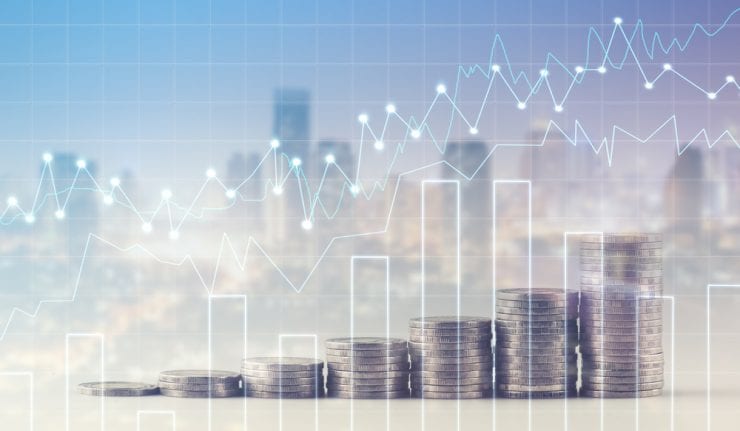 This year has been a case study in the dangers of adjusting one’s outlook and portfolio based on the latest economic data.

Most economic data are what the statisticians call “noisy.” It is based on estimates and incomplete information.

Also, short-term factors can influence a month’s data. The data often are subject to later revisions, which can be substantial. It is wise to consider the trend of data over several months instead of reading a lot into the latest report. It also is a good idea not to rely on one or two economic factors.

For most of this year, the U.S. stock indexes moved steadily higher, setting a series of records. You wouldn’t have guessed that if you’d looked only at the economic data. Most of the data disappointed analysts and economists.

Investors often are advised to look not at the raw numbers but at how they relate to expectations. That has led firms to create what are called “surprise indexes.” The indexes measure how often analysts were surprised by the numbers. Surprises can be positive (better than expected) or negative (worse than expected).

I follow the Bespoke Investment Group Economic Indicator Diffusion Index. The recent experience of this index shows the danger of relying too much on recent economic data. While market indexes have been setting record highs, the diffusion index has been negative, meaning the data was below expectations. It hit a 19-month low in early August. It has been improving, but it still has been negative for more than 92 consecutive trading days. That’s the fifth longest streak since 1999.

Economic data should be used with care. Market momentum is a powerful force. Strong changes or a lot of surprises usually are needed to change momentum. That’s why economic data must be combined with market momentum when deciding portfolio changes.

A bevy of surveys of the economy were issued in the last week, but there was only a little hard data for comparison. The surveys generally were positive.

The ISM Manufacturing Index rose to 60.8 from 58.8. That’s a 13-year high. The index components were positive almost across the board.

Likewise, the PMI Manufacturing Index rose to 53.1 from 52.8. This report hasn’t been as exuberant as the ISM measure recently, with the PMI more closely matching the moderate growth seen in the hard data from the government.

The ISM Non-Manufacturing Index rose to 59.8 from 55.3. That’s the highest level in three years. Like its manufacturing counterpart, this index has been stronger than the economic activity data all year.

The PMI Services Index declined a little to 55.3 from 56.0. But it was higher than the mid-month flash index. The components of the index were solid, and the index continues to indicate moderate growth in the services sector.

The Chicago Purchasing Managers Index was unusually strong, It rose to 65.2 from 58.9 last month. That’s the highest level in 29 years. This is a volatile index and focuses only on the Chicago-area economy, so we shouldn’t read a lot into one month’s number.

These indexes and the regional Federal Reserve Bank indexes are based on surveys of businesses that volunteer to participate and amount to fairly small samples of the relevant businesses. Those factors could explain why, for the last year or so, the anecdotal reports have been much stronger than the government’s data on economic activity.

But Factory Orders finally did match the surveys, rising 1.2% after a 3.3% decline last month. Importantly, core capital goods for the prior two months were revised higher for increases of greater than 1% each month. The revisions indicate manufacturing might have been in better shape than it seemed from earlier reports.

The labor market appears to be in good shape, according to the reports issued ahead of tomorrow’s monthly Employment Situation reports. The ADP Employment Report said 135,000 new private sector jobs were created during the month. That’s down considerably from last month’s 228,000 (revised down from 237,000). But it is in line with expectations and indicates strong job growth, especially for an economy with such a low unemployment rate.

Consumer Sentiment, as measured by the University of Michigan, remained high. But at 95.1, it is down from last month and among the lower levels it has reached in 2017. The recent hurricanes had a negative effect on sentiment of residents in Florida and Texas.

The high levels of consumer sentiment and confidence haven’t translated into the higher spending that typified the pre-crisis period. Personal Income rose 0.2% in the last month, and Consumer Spending rose only 0.1%, following a 0.3% increase the previous month. Inflation, as measured by the Fed’s preferred Personal Consumption Expenditures (PCE) price index, rose only 0.2% for the month and 1.4% over 12 months. The core index rose only 0.1% and 1.3%, respectively. Once again, inflation is below the Fed’s forecasts and isn’t giving the Fed a reason to tighten monetary policy.

The dollar rose 0.11%, giving it the first month of positive returns in a while.

Do you have a Medigap plan to go along with traditional Medicare? Did you know that one major medical event can more than wipe out years of savings from not paying Medigap premiums? Which is the best Medigap plan for you? Or should you consider Medicare Advantage? Learn more in the revised edition of “The New Rules of Retirement”

The latest Genworth survey of long-term care costs around the country is published.

The annual estimate of retirement medical costs prepared for Fidelity Investments was issued recently and found total costs increased about 6%.

New rules from the FHA affect reverse mortgages by changing some fees and decreasing the amount many homeowners can borrow. 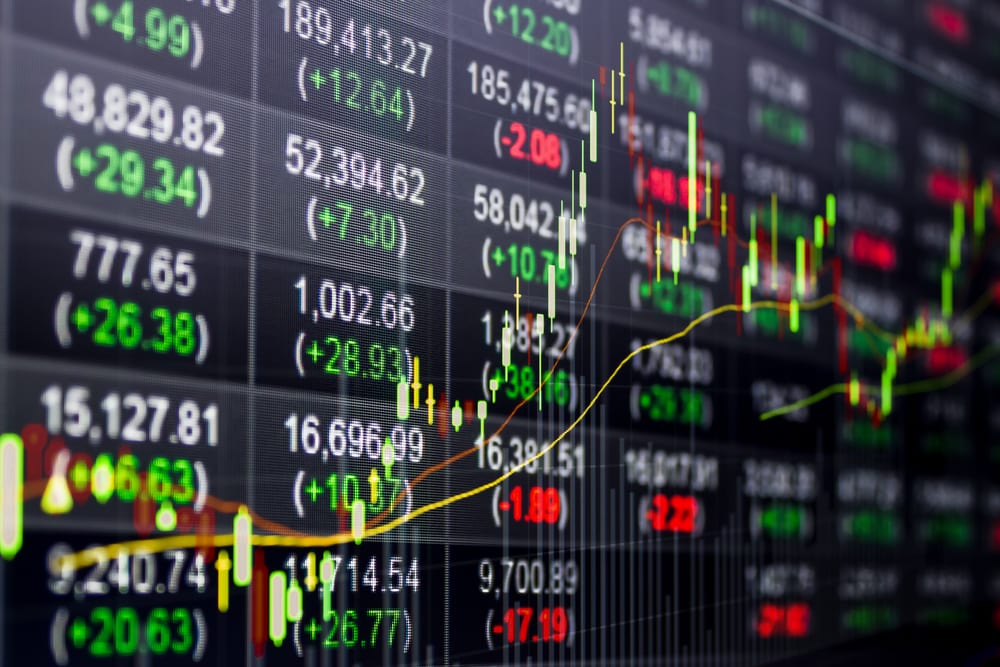 Investment expert Dr. Skousen shares his though on how much higher stocks can climb.