It was 30 years ago today that the U.S. stock markets experienced Black Monday, still the largest single-day decline in the stock indexes.

The Dow Jones Industrial Average declined 22.6% in one trading session. That was 508 points at the time and about 5,775 points at today’s level.

But that was only part of the story. The decline really was spread over four trading days that had a cumulative decline of 28.5%. Looking further back, the major indexes peaked at the end of August with returns of about 40% for the year. They were down about 15% from their highs by October 15, 1987.

There’s still some disagreement over what triggered the stock market decline. Some people point to a decision a few months earlier to reduce the value of the dollar. There were other political and economic events at the time that receive blame from some quarters. Of course, there were investors ready to take profits from a bull market that began in 1982 and that many never believed had a solid foundation.

But I think there’s a consensus that the swiftness and steepness of the decline were caused by technology and quantitative investing. In particular, portfolio insurance is given most of the blame.

For those who don’t recall, portfolio insurance essentially involved hedging a stock portfolio with futures contracts. But the trades were made automatically by computers based on market moves. As stocks or stock indexes declined, the computers bought more futures that bet on falling market prices.

Enough big investors were using some version of portfolio insurance that the automated trading systems fed on themselves, triggering more selling. Eventually, other investors joined the selling. There are several fine books that go into detail about what happened during that period.

Much has changed in the markets. There now are circuit breakers and other provisions that slow or stop trading to avoid significant, compressed declines.

The exchanges are much more automated. There’s disagreement over whether that makes such a crash more or less likely. But it is known that on Black Monday some of the floor traders were refusing to answer their telephones or take orders. In other words, the market makers declined to make markets.

It’s important to draw the right lessons from Black Monday.

Some people say such a crash isn’t possible now because of all the changes in rules and technology. I don’t think you should rely on that. Perhaps a crash wouldn’t be as compressed as in 1987, but a high-percentage decline in a fairly short period still can happen. There are a lot of technology-driven investment strategies. They’ve pushed markets steadily higher the last few years and could push them down just as steadily sometime in the next few years. Also, investors still have a lot of psychological scars from the financial crisis. It wouldn’t take much for them to go back into defensive mode and sell risky investments.

Others say the lesson is to ignore the short-term fluctuations and invest in stocks for the long term. Following Black Monday, stocks recovered fairly quickly and went on an almost uninterrupted bull market that culminated in the technology stock bubble in the late 1990s.

The value of long-term investing is good for a younger investor to weigh. But it can create problems for an older investor. The five years before and after retirement are the most dangerous in retirement planning. A sharp decline in your portfolio value during that time can disrupt your retirement plans. A younger investor can wait for a new bull market and capture the long-term average return over a lifetime. A retired investor might not have enough time to wait for the recovery. Someone who retires at exactly the wrong time and has a stock-heavy portfolio might run out of money before the portfolio can recover.

When you’re in or near retirement, you should recognize that something like 1987 or an extended bear market such as 2007-2009 might occur. You might not be able to overcome such a decline. That’s why you need to have either a more balanced portfolio, so your portfolio isn’t so closely tied to the stock indexes, or a strategy for reducing your stock market exposure and protecting your capital when market risk is higher than normal.

Exclusive  The Fed is out of Control

The Philadelphia Fed Business Outlook Survey rose to 27.9 from 23.8. It was well above expectations. The employment segment of the report was at a 48-year high.

The Empire State Manufacturing Survey also was a major positive surprise, coming in at 30.2 compared to 24.4 last month and a consensus expectation of 20.0. That’s the highest level since 2009. As we’ve seen, though, these surveys don’t have a high correlation with the hard data of economic activity.

The high levels in the surveys should indicate better economic data a few months from now, but the surveys have been strong for a while and have been followed by only small improvements in the data.

Retail sales finally are reflecting the health of the labor market and the high levels of consumer sentiment, though the headline number is a bit misleading. Sales surged 1.6% for the month after a 0.1% decline the previous month. Higher vehicle sales, a byproduct of the recent hurricanes, were one reason. Also, higher gas prices boosted gasoline sales. But after excluding autos and gas, retail sales still rose 0.5%, which was ahead of expectations. When the categories of the report are probed, it appears that consumers appear to favor spending more on experiences than on things.

The Consumer Price Index rose a sharp 0.5% for the month, but that’s misleading. After excluding food and energy, it rose only 0.1%, and both numbers were a little below expectations. The 12-month changes are 2.2% and 1.7%, respectively. Though below the Fed’s targets, inflation is rising fairly steadily and causing some Fed members to favor a series of interest rate increases in 2018.

Home builders regained some optimism, with the Housing Market Index from the National Association of Home Builders rising to 68 from 64. It had been falling and reached a low for the year last month. It remains below the year’s high of 71 in February.

The Housing Starts report provided mixed news. Overall, housing starts declined 4.7% for the month and permits for new construction fell 4.5%. But permits for single-family homes increased 2.4% and are up 9.3% for the previous 12 months. Single-family homes are considered the key component of the housing market and contribute more to economic growth than multi-family homes.

New unemployment claims continue to decline after a brief surge following the hurricanes in August and September. New claims declined by 22,000, bringing the total to 222,000. That’s the lowest level in 44 years.

The continuing unemployment claims number is very positive. It is at the lowest levels since December 1973.

There was a decline in the Index of Leading Economic Indicators from The Conference Board. A lot of the decline was due to the temporary increase in new unemployment claims immediately following the hurricanes. But there also was weakness during the measuring period in new building permits and some of the manufacturing data. This index should be positive next month.

Because members like you have asked for years, I searched and found a way to deliver a deeper level of retirement advice and information. I created a monthly, information-packed webinar you can watch from the comfort of your own home. We call it the Retirement Watch Spotlight Series. Topics range from special new rules for your IRAs and estate taxes to maximizing your retirement income and financing long-term care. To learn more about my new Spotlight Series (including everything we’ll cover in our first segment), click here.

Exclusive  Where Stocks Will Go as We Head Further into 2014

The Fed has been surprised by inflation, as Fed Chair Janet Yellen admitted last week.

This article compares stocks and art to determine which is the better investment.

Some real estate investors are exploring distressed opportunities in Houston. 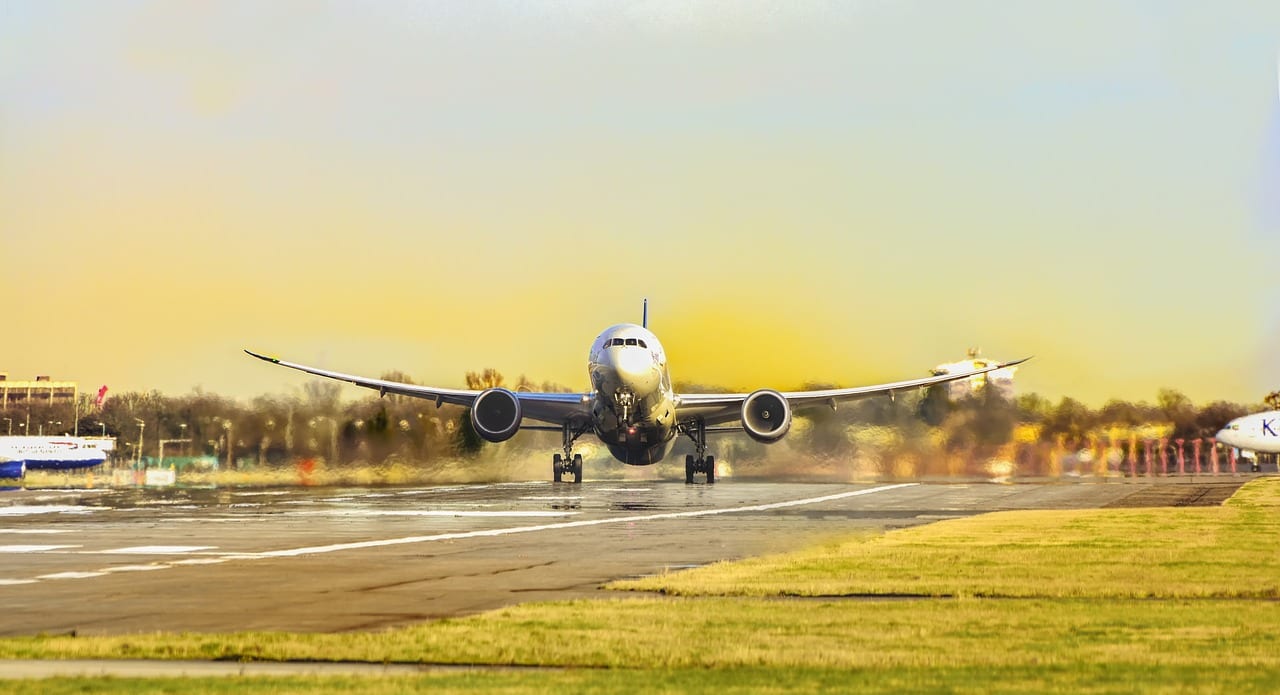 Investment expert Jim Woods shares the details on this Aerospace and Defense Fund.

Exclusive  You Nailed It! Chicago Economist Gets It: Bull Market on Wall Street Driven by Entrepreneurs, not Consumers