Myth of Wall Street’s ‘Masters of the Universe’ Exposed 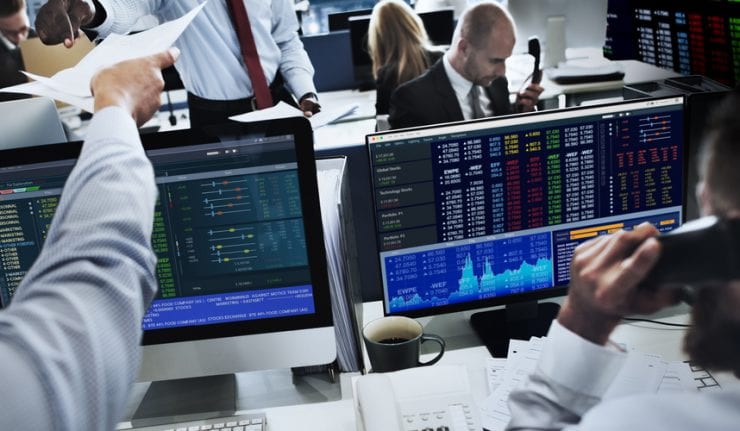 In his classic novel 1987 novel “The Bonfire of the Vanities,” author Tom Wolfe called Wall Street traders the “Masters of the Universe.”

On the one hand, the wizards of Wall Street are the bright young newly minted MBAs and PhDs who can crack the code of the sophisticated financial markets through the sheer power of their finely honed intellect.

On the other, they are the seasoned veterans whose decades of experience help them to extract billions of dollars in profits from Mr. Market’s mood swings.

Actually, the exact opposite is true.

The average Wall Street trader working in a large institution is among the worst traders on the planet.

That’s because what it takes to be a successful trader at a large bank has little to do with the habits of profitable trading.

And the Wall Street traders who venture outside of the cocoon of a large financial institution find that their much-vaunted trading skills are worthless in the outside world.

What Do Wall Street Traders and McDonald’s Employees Have in Common?

Wall Street’s Masters of the Universe would bristle at the thought of being compared to a teenager who works at McDonald’s.

Yet, Wall Street and McDonald’s share one fundamental quality: both are run by employees who work within the confines of a finely honed system.

Each McDonald’s franchise runs on hundreds of systems. These systems ensure that your hamburger tastes the same whether you order it after a Pirates game in Pittsburgh, or during the running of the bulls in Pamplona, Spain. As a McDonald’s employee, your job is to make hamburgers according to the McDonald’s franchise rules. It is not to come up with a new recipe for the world’s most popular hamburger.

If you are a trader for a Wall Street Bank, you are also part of a complex system. You are an employee who happens to work as a bank trader, a broker, or mutual fund manager. You work at a job and get paid a salary and a bonus for doing that job well. Sure, you want to get paid more by doing better work. But you are primarily motivated by security and good benefits.

Whether you work at McDonald’s or trade for a Wall Street bank, you are a cog in a wheel.

Consider the experience of Michael Lewis, author of “Liar’s Poker,” as outlined in his essay The End:

“To this day, the willingness of a Wall Street investment bank to pay me hundreds of thousands of dollars to dispense investment advice to grownups remains a mystery to me. I was 24 years old, with no experience of, or particular interest in, guessing which stocks and bonds would rise and which would fall…. Believe me when I tell you that I hadn’t the first clue.

“I’d never taken an accounting course, never run a business, never even had savings of my own to manage. I stumbled into a job at Salomon Brothers in 1985 and stumbled out much richer three years later, and even though I wrote a book about the experience, the whole thing still strikes me as preposterous….”

Why Wall Street Traders Are Terrible at Trading

Market Wizard and trading coach Van Tharp has worked with thousands of traders for more than 30 years.

Tharp says that “employee traders” tend to be the very worst traders once they set out on their own.

That’s because when employee traders approach trading, they bring the employee mentality with them.

Employee traders live in fear of making mistakes. Bank trading rooms hold daily meetings in which management shares the “house view.” They tell traders what the market is going to do and what stocks, bonds currencies and commodities to buy.

Employee traders don’t understand the system in which they work, even though it is rigged in their favor. They have “no skin in the game.” If they lose money, it’s the market’s fault. If they make money, they get a big chunk of the upside as a big bonus.

A top bank trader might make $50 million for the bank by exploiting knowledge about order flows. She may get lucky by placing a big bet. However, it’s the bank that makes the money. How much of the profits she gets from that is a political decision.

None of this has anything do to with profitable trading.

Ironically, the big banks know this.

Back in the early 1990s, Citibank conducted a study on its proprietary currency trading. The study concluded that if Citibank traded only for the bid/ask spread and never took any position trades, it would have made $600 million that year. In the real world, the bank only made $300 million over the same period.

The Death of God

The German philosopher Friedrich Nietzsche declared that “God is Dead” in 1882.

In the trading world, “God” died this past August. That’s when Oil “God” trader Andy Hall closed his hedge fund after it tumbled 30%.

Hall had a reputation honed over decades for his uncanny ability to predict bull markets in crude oil. His success had earned him the nickname “God,” as well as a $100 million bonus as a proprietary trader at — you guessed it — Citibank in 2008.

Hall blamed the rise of “algorithmic trading systems that have come to dominate oil trading” for the failure of his fund.

As the Oxford and INSEAD-educated art collector Hall put it:

“Investing in oil under current market conditions using an approach based primarily on fundamentals has become increasingly challenging. It seems quite likely this will continue to be the case for some time to come.”

What a bunch of bunk.

Andy Hall had to shutter his fund because he had poor risk control. Believing his own hype, Hall made a big bet on the price of oil. He did not cut his losses when the market turned against him.

How do I know that?

Oil trading is a zero-sum game.

Even as Andy Hall was losing money on oil, traders on the other side of the trade made the same money that Hall lost. Hall’s blaming his losses on the rise of “algorithmic trading” is a red herring. Trend-following strategies have been “algorithmic” since at least the 1970s.

Hall merely bet too big in the wrong direction, and his luck ran out. The real problem, of course, was Hall’s psychology.

Hall kept his “employee trader” mentality that had made him so successful before. As a trader at Citibank, Hall benefited from the flow of customer and investment bank information. Bank traders also have far more flexibility trading for the bank’s account than when they are at hedge funds. That explains why many former bank traders, like Hall, bet too big in their trades and almost inevitably blow up.

These are not the skills you learn as a Wall Street trader, stock broker or mutual fund manager.

If trading “God” Andy Hall was extraordinary in any way, it was in having the remarkable luck to survive as long as he did.

In the ever-repeating story of Wall Street traders, the characters may be different, but the story is always the same.

Once they leave the confines of a big bank, brokerage firm or money manager, Wall Street’s “Masters of the Universe” rarely survive to trade another day for very long.

In case you missed it, I encourage you to read my e-letter from last week about what an advocate of socialism and a value investing advocate have in common.

P.S. My publisher has agreed to let me “open up the books” on my Alpha Algorithm trading service… for one simple reason:  Since launching roughly two years ago, we’re clocking a win rate of over 86% on closed positions. Have a look here for the proof, and find out how we’re planning to profit next. Click here for more details. 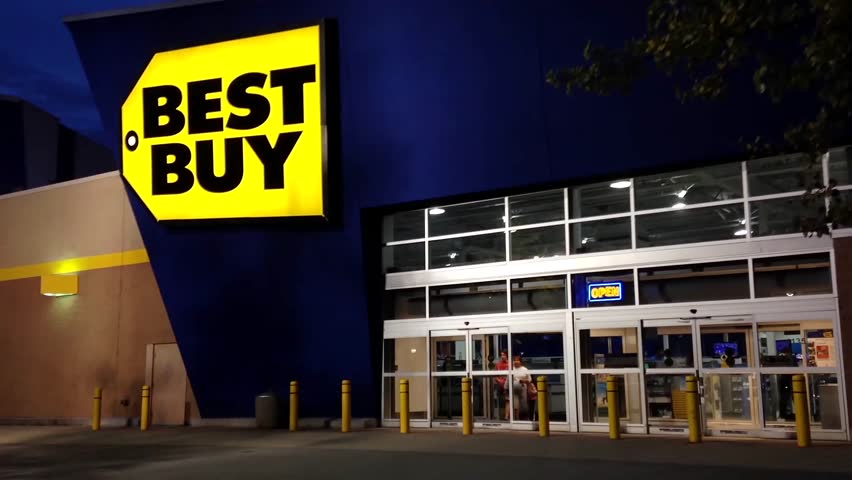 Data-driven market guru Mike Turner explains why BBY is a stock to sell right away.