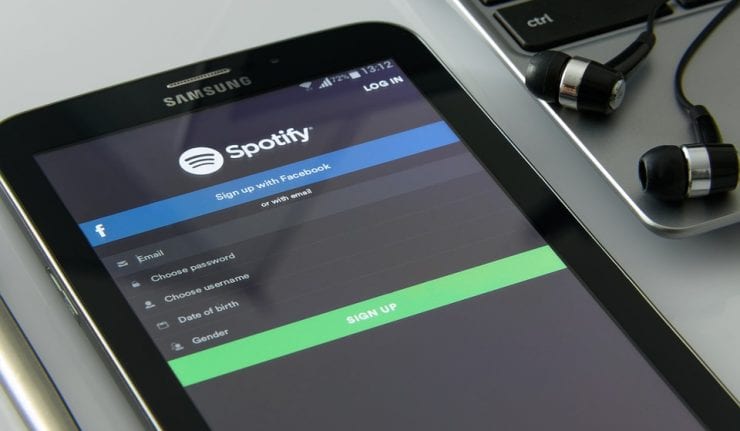 After disrupting the online music streaming business almost a decade ago, Spotify AB is set to initiate another wave of disruption that could drastically impact the initial public offering (IPO) underwriting process.

The Wall Street Journal estimates that Spotify’s unique IPO will generate only approximately 30% in underwriting fees compared to what underwriting companies would collect in a traditional IPO. The impact of reduced IPO fees is significant because the IPO levels have dropped over the past few years. In 2016 and in 2017, IPO underwriting companies collected the lowest level of Equity Capital Market (ECM) fees in recorded history.

Dealogic – a financial markets platform offering integrated content, analytics and technology to financial firms –  reported that IPO underwriters collected approximately $7.3 billion of IPO fees in 2017. That level was just slightly more than 40% of the nearly $17 billion in inflation-adjusted ECM fees collected during 2000, when fees peaked.

The economy expanded at a faster pace in 2017 and could improve further due to reduced corporate tax rates. Therefore, financial companies involved in underwriting IPOs – like Spotify’s advisers, Goldman Sachs Group Inc., Morgan Stanley and Allen & Co. – were looking forward to renewed interest in IPOs and additional revenues.

However, Spotify’s innovative approach will forgo the traditional IPO process of using the underwriting companies and will not use direct listing to raise its cash. Spotify instead will float its shares and let the market determine the price. If this approach proves successful, other new companies could follow suit and use the same process, which would greatly reduce underwriting IPOs as a source of income for many financial institutions.

Exclusive  Returning to a Retail Giant and Notching Another 15% Gain

Michael Sobel, co-founder of Scenic Advisement said, “If a company can raise most of its growth equity capital privately and float their shares in a broker-free offering, it would be scary for the underwriting business.”

We will have to wait until late March or April – when the Spotify IPO will occur – to see whether the process will be successful. If it is and other companies start using the same approach, the traditional investing banking firms will have make significant changes to adapt and replace the lost revenue. 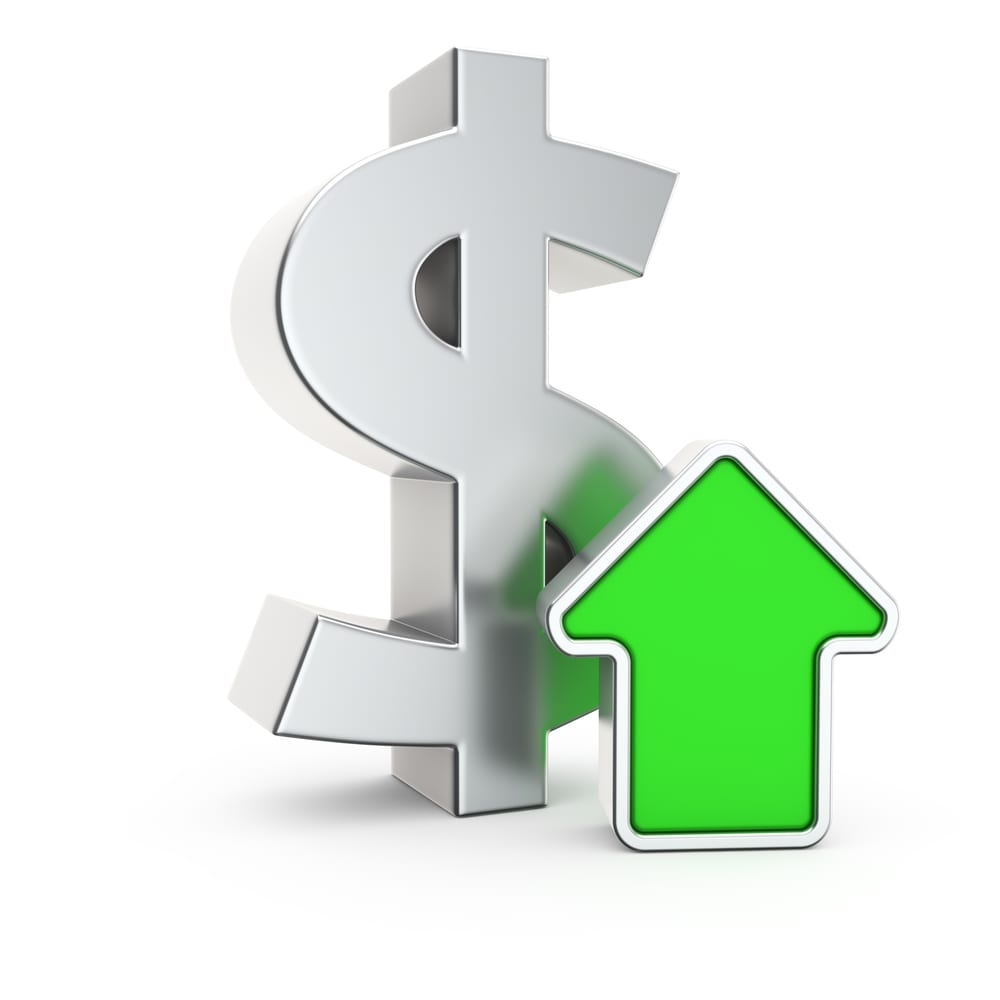 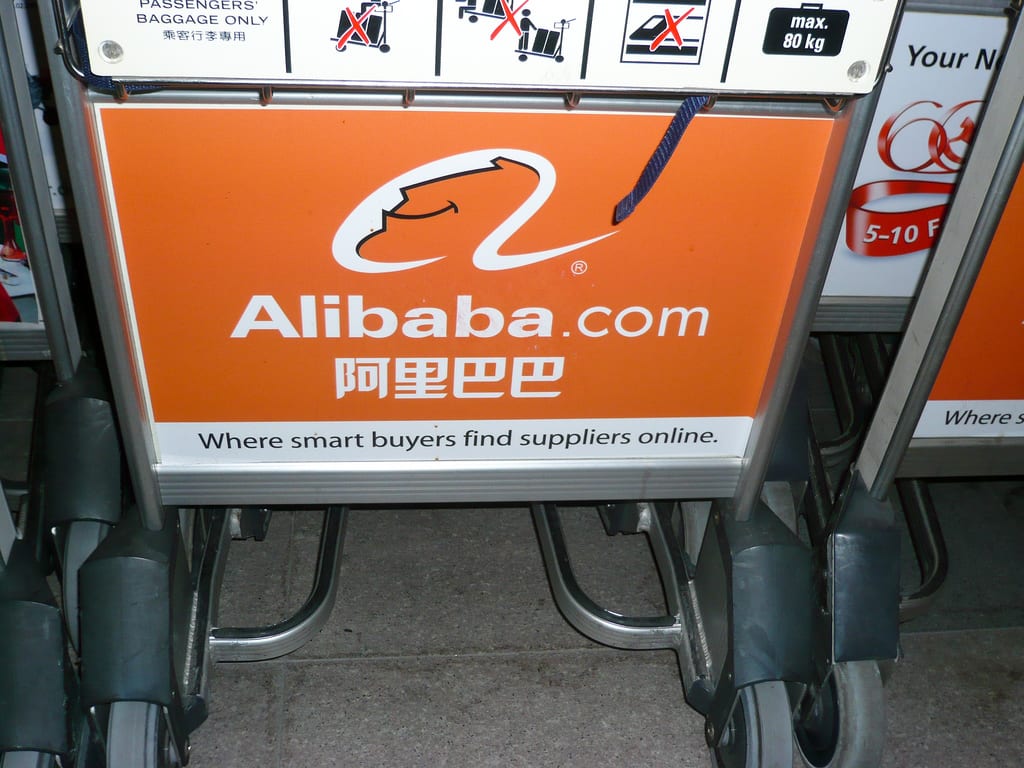 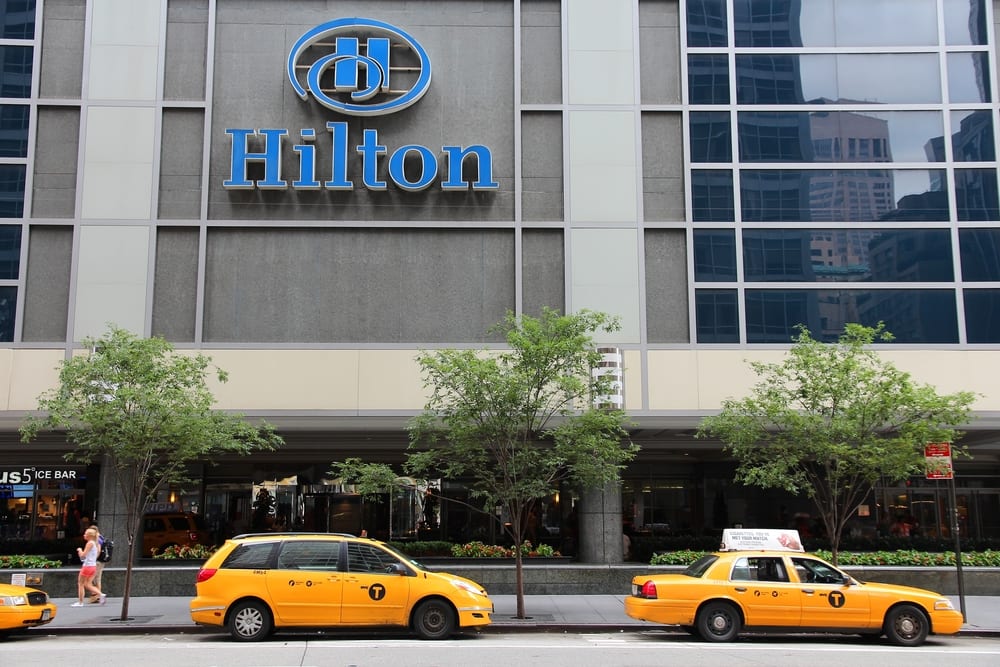 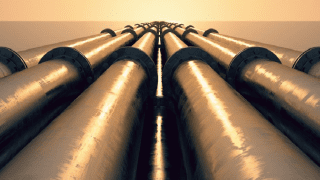 Exclusive  Betting on the Biotech Bull