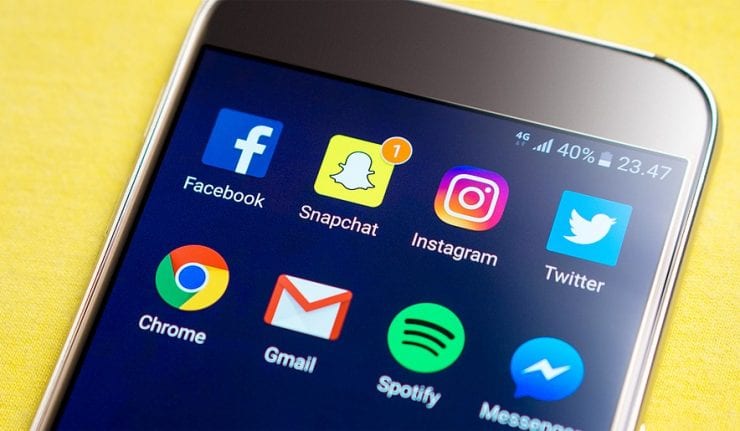 Facebook’s (NASDAQ:FB) competitors are closing in to challenge its market dominance by attracting a new generation of social media users.

Younger generations might not know the origin of the “Jumped the Shark” phrase from an episode of the television show Happy Days that provided its peak viewership when the star character “Fonzie” water skied up a ramp and over a shark that was circling underneath the water. While the Millennials have left their mark on our society with their choices, the so-called Z generation might disrupt the lives of the Millennials similarly to how Millennials changed online interactions for Generation X and Baby Boomers.

It has been nearly a decade since Facebook took the most unique worldwide visitors crown from MySpace. A decade might not be a long time in other industries, but in the internet and social media circles it is nearly an eternity. After taking the lead, Facebook never looked back. The company expanded its market share five-fold in just three years and dominated the social media market with a 65% share in early 2011. Facebook’s share of total visits leveled off over the subsequent few years after that and started declining in late 2014.

YouTube, which is owned by Alphabet, Inc. (NASDAQ:GOOG) is currently Facebook’s nearest competitor and accounts for less than two-thirds of Facebook’s share of visits. However, the trend should give Mark Zuckerberg and his Facebook colleagues enough reasons for concern. Over the past two years, Facebook lost 5.2 percentage points of total market share and dipped below 40% of total market share for the first time since August 2009. During the same period, YouTube gained 3.54 percentage points to capture more than a quarter of all social media visits in November 2017, according to data from dreamgrow.com.

Just as the youngest users fled from MySpace to Facebook after their parents started joining MySpace, Facebook might be suffering the same fate and for the same reason. The preferred social media platform for 47% users between the ages of 12 and 17 is Snapchat (NYSE:SNAP). However, the good news for Facebook, Inc. is that its Instagram unit is the second preferred social media platform, which is favored by 24% of the Z-Gen demographic.

While Facebook might not have “jumped the shark” just yet, it should be on the constant lookout for existing competitors and new contenders as changes online and social media occur at speeds approaching 30 megabits per second (Mbps). 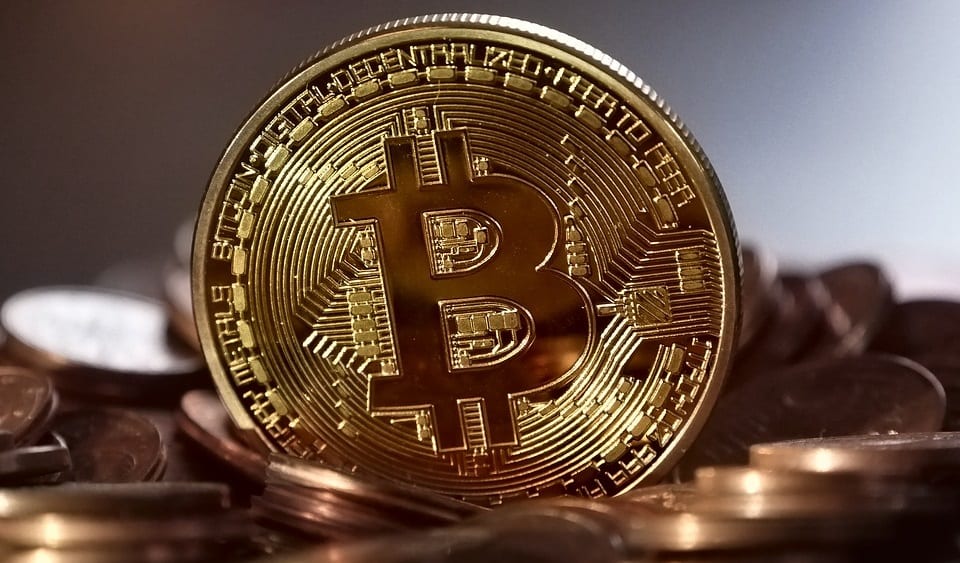 Bitcoin and the other cryptocurrencies might not be the slayers of traditional money transfer methods as initially expected… at least not yet. At its introduction, Bitcoin was supposed to revolutionize money transfers. The biggest advantage of the new electronic currency and payment system was the ability for fast and seamless payments and currency transfers across international borders. However, slower-than-anticipated adoption rates for cryptocurrencies have allowed traditional money t