Giving Thanks and Naming Names

Bet on the ‘Google of Russia’

Stock markets across the globe resumed their upward trend last week with the S&P 500 rising 2.32% and the NASDAQ up 2.86%. The MCSI Emerging Markets Index also ended the week 2.40% higher.

Big gainers in your Bull Market Alert portfolio included Thermo Fisher Scientific, Inc. (TMO), which jumped 5.07%. Recall that you sold half of your options position last Wednesday for a 67.86% gain, and closed your remaining options on Friday for a 105.95% gain.

Dubbed the “Google of Russia,” Yandex boasts 62% of the market for Internet search in Russia. There are very few companies that can compete with Google in their home markets. Russia’s Yandex is one. China’s Baidu (BIDU) is the other. Yandex still boasts the same market share as it did in 1997, despite expectations that Google would dominate once it entered the Russian market.

Today, Yandex still earns 97% of its revenue from Russia itself. But its goal is to expand beyond former Soviet republics. To that end, Yandex already has operations in several former Soviet republics, including Belarus, Kazakhstan, Ukraine and Turkey. It also has developer offices in Switzerland and the United States and just opened a new office in Berlin.

With Russia having just 53% Internet penetration, Yandex is growing at a faster clip than its global rivals. In Q3, the number of searches on Yandex grew 26%, and paid clicks expanded 50%. Revenues grew 35% to $315 million, and earnings grew 38% to $0.29 per share. The company also repurchased two percent of its shares as part of a 12 million-share buyback plan.

Yandex reports its financial results for the fourth quarter and full year this Thursday, Feb. 20. Although these numbers won’t yet reflect the jump in traffic from the Sochi Olympics, I still expect strong results from the company.

Yandex bottomed two weeks ago after the drubbing that emerging markets and Russia took in January.  With emerging markets now settling down, this is a good time to bet on the stock’s continued bounce.

Bank of Ireland (IRE) added 4.48% last week. Richie Boucher, Bank of Ireland’s chief executive, recently spoke at the Irish Business and Employers’ Confederation (IBEC) convention and said, “Funding was no longer an issue, and asset quality was not a drag on their financial well-being.” IRE is a BUY.

AbbVie (ABBV) gained 3.76% over the past five trading days. ABBV’s strength is evident in several metrics recently revealed in its earnings report. Perhaps most significant though is its 2.5% year-over-year gain in adjusted gross margin, confirming the company’s improving efficiency. ABBV rose above its 50-day moving average last Friday to become a BUY.

Google, Inc. (GOOG) added 2.15% last week as it continued a second week of gains since you bought back your position in GOOG. Google consumes massive amounts of computing power every year running all the servers that power the company’s worldwide operations — and this takes a massive amount of electricity. Google’s response to this is an aggressive renewable energy effort that includes $1 billion worth of wind and solar power projects. These projects total two gigawatts of power generation, matching the total output of the Hoover Dam. GOOG is a BUY.

Thermo Fisher Scientific, Inc. (TMO) jumped another 5.07% last week, hitting a new 52-week high. JP Morgan resumed coverage on TMO last Tuesday with a rating of “Overweight” and set a price target of $135.00 — 9% above Friday’s close. You also sold half of your options position on Wednesday for a 67.86% gain, and closed your remaining options on Friday for a 105.95% gain. TMO is a BUY.

Grifols SA (GRFS) gained 0.33% for its first week in your portfolio. GRFS is trading at its $40 resistance level — a price this stock has visited twice before over the past month. This type of upward bias is an excellent catalyst for a bullish move in the stock price. GRFS reports earnings on Feb. 27. GRFS is a BUY.

As a courtesy, I want to bring to your attention my latest special report, Top 4 Keys to Profiting in the New Wildfire Rally. In addition, take a look at the recently updated version of The Top 12 Stocks You Should Buy Right Now, which features three of my top investment recommendations, as well as bonus picks from each of my fellow investment newsletter editors at Eagle. 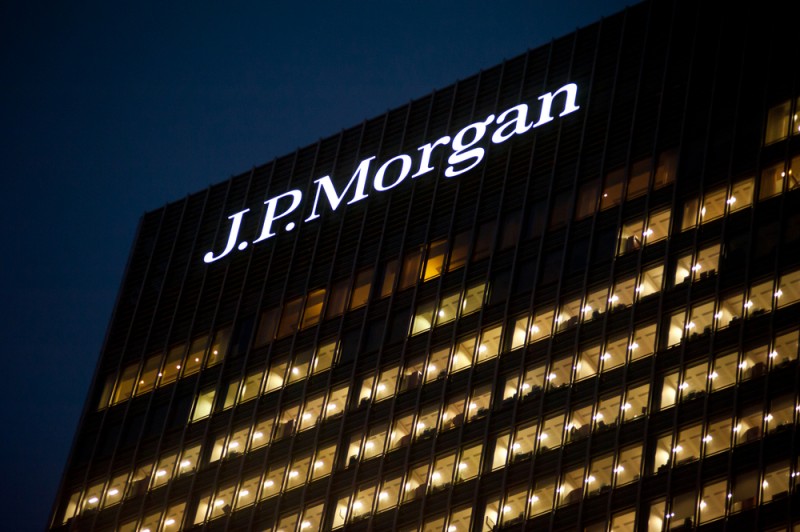 Is the U.S Economy Gaining Strength? PIMCO Thinks Not

Even though Treasuries climbed 1.4 percent so far this year, Goldman Sachs Group Inc., JPMorgan Chase & Co. and 20 other primary dealers offered to sell $4.34 of the notes for every dollar the Federal Reserve purchased from the firms in its bond buying program in the past month.