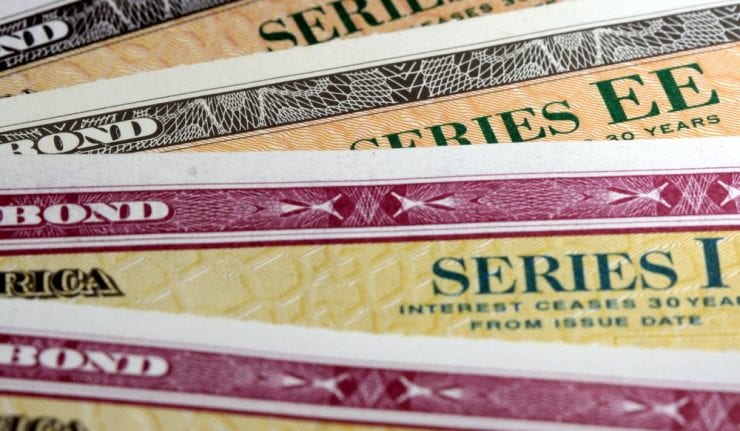 One of the fund’s main goals is to provide investors with exposure to debt instruments that pay a variable coupon rate, a majority of which are based on the three-month London Interbank Offered Rate, a benchmark that some of the world’s leading banks charge each other for short-term loans with a fixed spread. With a total of $4.08 billion in assets under its management and a high average daily trading volume of $32.10 million, FLRN is a large fund that’s easy to trade.

In addition, its expense ratio of 0.15% means it’s relatively cheap to hold. As a U.S.-based exchange-traded fund (ETF), FLRN has a relatively diverse country exposure, with U.S. issues only making up about half of its debt holdings. Its sector breakdown is fairly concentrated, however, as corporate financial bonds make up 57% of FLRN’s holdings, following by corporate industrial bonds at 27%.

FLRN has quite a lot in common with last week’s featured ETF, iShares Floating Rate Bond ETF (FLOT), but also a lot of differences. Click here to read last week’s ETF Talk. Here is a quick breakdown of both funds.

While both funds track debt instruments with maturities lower than five years, handle around 450 holdings and have broad international exposure, FLOT is more than twice the size of FLRN and is more liquid. However, FLRN is cheaper to hold, with a slightly lower expense ratio of 0.15%, versus FLOT’s 0.20%. FLRN also has a higher distribution yield of 2.92% versus FLOT’s 2.64%. FLRN further has slightly less default risk than FLOT, according to an analysis by Nasdaq. Overall, both funds should provide investors with good floating-rate exposure. Interested investors should do their due diligence before deciding which one is better suited to their portfolio.

Exclusive  This Fund Combines Traits of Common Stock and Bonds

FLRN’s one-month return is 0.25%. Year to date, the fund’s total return reached 1.61%. FLRN’s option-adjusted duration is 0.09 years, indicating the fund offers reduced sensitivity to rising Treasury yields, which is important in the face of the continuing interest rate hikes by the Federal Reserve. 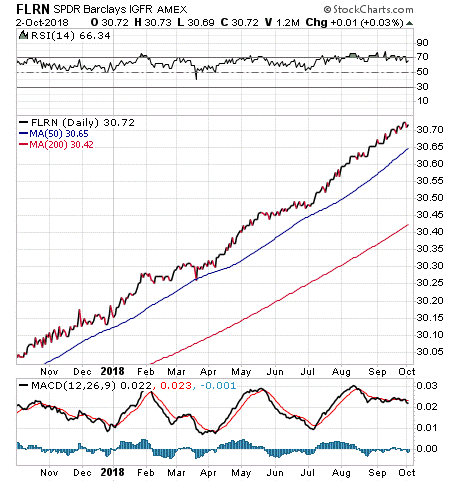 FLRN holds treasury notes with maturity dates of less than five years in some of the biggest financial institutions around the world. Top holdings include Inter-American Development Bank, 0.75%; Morgan Stanley, 0.73%; Goldman Sachs, 0.63%; BNG Bank, 0.61%; and Morgan Stanley, 0.60%. The small percentages speak to the diversity of FLRN. 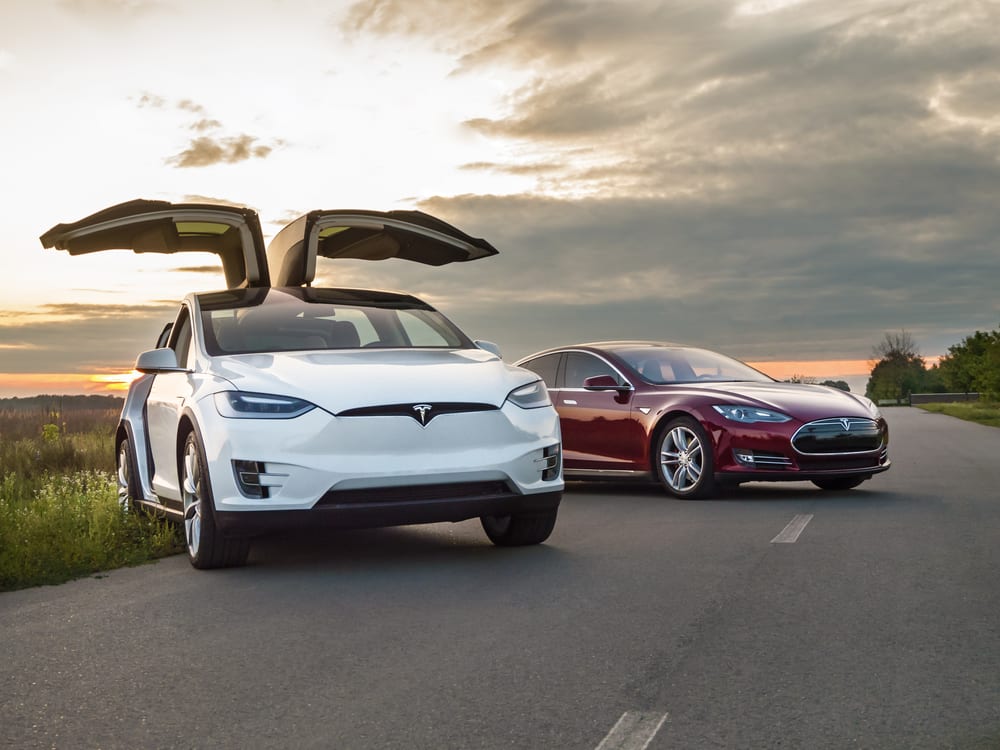