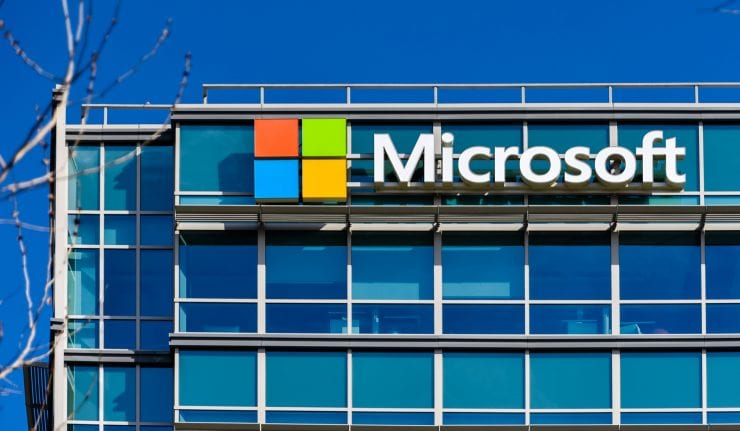 With relatively high volatility in the tech sector and many big names to compete against, is the Microsoft Corporation (NASDAQ: MSFT) worth the high buy price?

Five years ago, Microsoft was valued at about $300 billion but today it’s a technology giant with a $1 trillion market capitalization. The stock currently trades at around $138 per share.

A U.S. multinational company based in Redmond, Washington, its market cap over $1 trillion, MSFT currently ranks as one of the world’s most valuable companies. The corporation is famous for its line of operating systems, Microsoft Office suite, Internet Explorer, Xbox video game consoles and touchscreen personal computers or tablets.

CEO Satya Nadella took over leading the company in February 2014 and has helped it amass more subscribers than Netflix mainly through aggressively pivoting focus to cloud computing to compete with the likes of Google (NASDAQ: GOOGL) and Amazon (NASDAQ: AMZN). 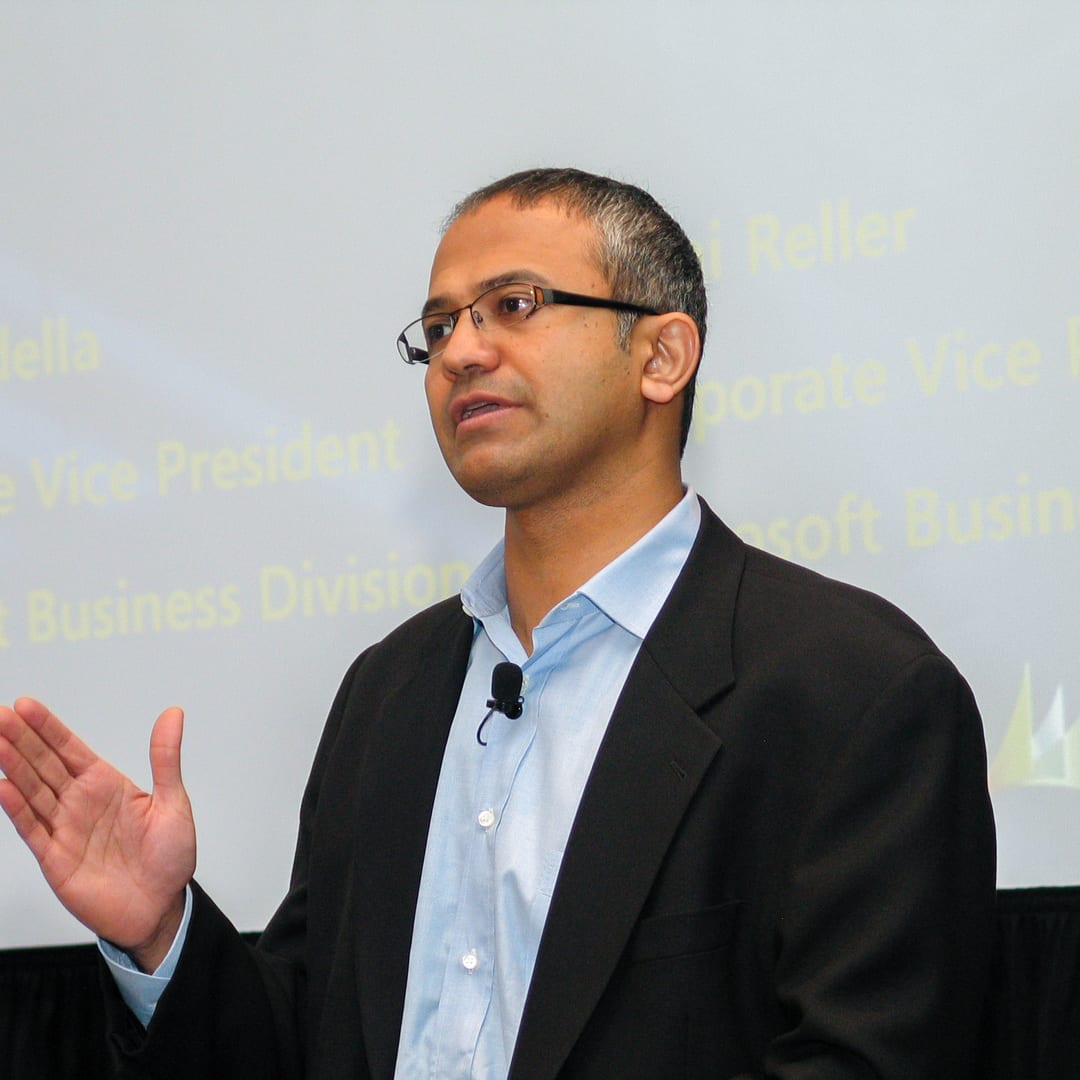 Since then, Microsoft’s stock price more than tripled. The chart below shows Microsoft’s growth in value at the same time Nadella began running the company. 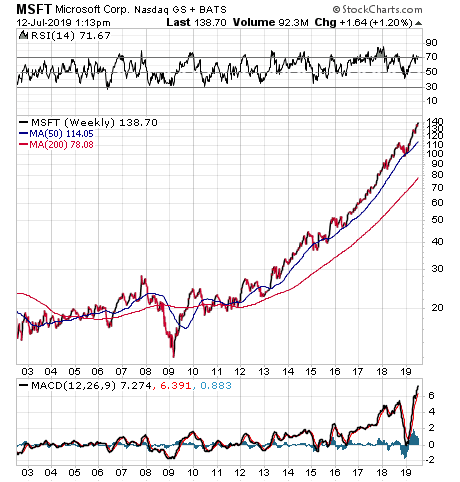 Microsoft acquired Skype for $8.5 billion in 2011, LinkedIn for $26.2 billion in 2016 and GitHub, a software service mostly used for computer code, for $7.5 billion in 2018. These are Microsoft’s most recognizable acquisitions in recent years.

However, Microsoft acquires numerous companies each year. Under Nadella’s guidance, MSFT seems poised to maintain and even increase its stature in the stock market and the technology sector with the help of such mergers and acquisitions.

Exclusive  How to Handle Brexit in Your Portfolio

MSFT’s share price is up almost 30% year to date. Although many investors might think they have missed out on the opportunity to purchase Microsoft shares at a reasonable share price, many analysts believe it will climb even further, with some believing MSFT could become a $200 stock.

The stock has been frequently hitting new all-time highs. Currently paying a $0.46 quarterly dividend, MSFT has a 1.33% yield. Ned Piplovic, a contributing writer for www.stockinvestor.com and www.dividendinvestor.com, discusses whether or not Micrsoft’s share price has more room to grow.

An article on The Motley Fool describes, in depth, where the tech giant could be headed in the next five years. With the groundbreaking innovations of Microsoft Azure and Office 365, Microsoft is capitalizing on the enormous wave that is cloud computing technology. Seeking Alpha claims Azure and the cloud are at the heart of Microsoft’s growth. Joy Tan, a writer for Forbes, explains in this report why cloud computing is going to be a huge part of our future.

Investment expert Hilary Kramer writes in her Trading Desk column that it’s hard to argue a global juggernaut such as Microsoft will not make investors happy in the long run. Kramer, who also leads the Value Authority and GameChangers advisory services, wrote, “An ultimately higher exit isn’t a question. The doubt is whether someone who buys in today can make enough money in a short enough period of time to justify the trade.”

Kramer continued to explain, “Microsoft’s growth is beginning to decelerate slightly, with expected revenue gains of 13% in the soon-to-be reported June 2019 fiscal year, slowing to 11% in the June 2020 fiscal year. However, this double-digit growth, driven by the company’s cloud and Azure web services, is still sustainable for a few more years, with earnings per share (EPS) likely growing at a slightly higher rate.

Exclusive  Why You Should Pay Attention to Global Currencies

While the stock will not see the same gains it has in the last few years, valuation is attractive at 27X June 2020 EPS. While this stock valuation remains a premium to what Microsoft has been afforded by the market in recent years, it is not unreasonable in the very low interest rate environment that will be with us for the foreseeable future. In addition, the current market will likely continue to pay up for financial stability and strong franchises, something Microsoft has in abundance.”

Is Microsoft Worth the High Buy Price?

Is MSFT truly worth its lofty valuation? For investors looking for short-term, quick profits, Microsoft could offer such an opportunity but remember that nothing is guaranteed in stock trading. Those who are willing to hold onto shares, on the other hand, might be able to find the purchase rewarding if they stay patient.

However, only investors themselves can decide what is suitable for their individual investing goals. As always, due diligence is recommended before purchasing this or any other equity.

Are you missing out on the greatest investment boom of our lifetime? Our “Wild West” theme at next week’s FreedomFest is perfectly timed. The stock market is on a wild wide, and we’re on board the Wells Fargo stagecoach riding to Vegas.

As a follower of the Austrian school of economics, I know the source of a boo

Exclusive  Celebrating a Strong Week -- and Your First Ever 100% Winner