Goldman Sachs or Boeing: Which ‘Dog of the Dow’ Will Really Hunt? 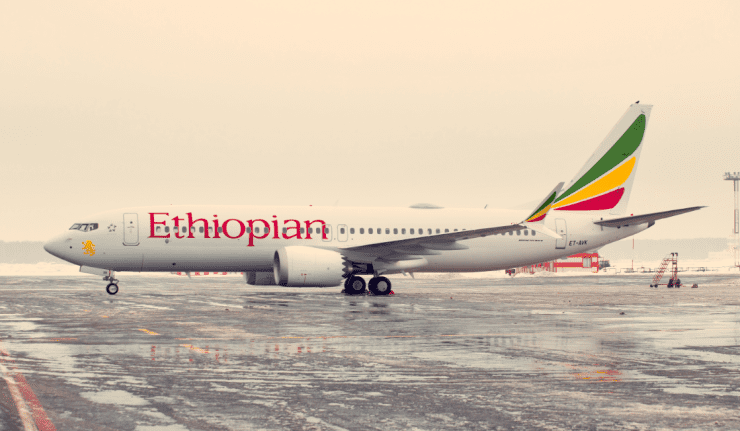 I’m not a huge fan of Dow Theory, but there are some massive discounts on the blue-chip benchmark now for investors who know where to look.

Unfortunately, some of the most battered Dow stocks have turned into “dogs” for very good reasons. And others still aren’t attractive even after falling 10 to 20 percent from their highs.

Let’s use our time this week to separate the real opportunities from the falling knives that validate my argument that the Dow industrials are at best headed to 28,000 this year.

Boeing Co. (NYSE:BA) has dropped 16 percent since March 1. Barely half of that decline is a factor of the awful Ethiopian 737 crash, grounding the company’s jets worldwide.

I’ve been talking about the company’s future elsewhere, on Reuters, for example. (You can watch the video here.)

For the purposes of this discussion, the stock was on the way down anyway. The headlines only heightened the gnawing sense that it was overbought at a record $446 a share.

Even now, Boeing is holding within sight of last year’s peak. The yield has edged all the way back up from 1.8 percent to 2.2 percent.

That’s not a generational buying opportunity. But it’s not a sell signal either.

At the peak, Boeing commanded a 22X earnings multiple and backed it up with what looks like 26 percent growth. That valuation now has narrowed to 18.5X earnings.

Once again, it is not a discount that’s compelling in itself. If you believe that any stock is a screaming buy at a multiple below its growth rate, Boeing satisfied that standard then and that hasn’t changed.

In theory, Boeing could be a $525 stock. All it needs is people willing to pay that price before the earnings ramp flattens out roughly a year from now.

From the prevailing mood on Wall Street, that’s unlikely. Investors are less eager to pay up for growth. Multiples aren’t expanding. They’re compressing.

Not Bad, but No Urgency

And in that scenario, Boeing always can get cheaper before it reaches for those implied peaks. People who bought in early 2016 locked in a 4.6 percent yield.

After three years of dividend increases, those shares now pay a yield of 8.7 percent a year. That’s a real “load the wagon” opportunity and it doesn’t come on every dip.

Boeing had been eviscerated, down 35 percent from the 2015 high. Any other entry point is really only a consolation prize.

This is why we don’t buy a lot of stocks we love in my trading services. It’s hard to argue that companies like Microsoft Corp. (NASDAQ:MSFT) or Visa Inc. (NYSE:V) aren’t going to make shareholders happy in the long term.

Those companies are global juggernauts. An ultimately higher exit isn’t a question. The doubt is whether someone who buys in today can make enough money in a short enough period of time to justify the trade.

Microsoft is up 21 percent over the past year. Visa has rallied even harder.

They aren’t cheap. And they aren’t growing any faster than Boeing.

But even in the Dow there is a choice between 30 stocks. The video is too short to lay out the logic, but I’d buy Goldman Sachs Group Inc. (NYSE:GS) before any of the stocks I’ve mentioned.

For one thing, it’s down 26 percent from its 52-week high, so there’s real headroom here even if the stock only manages to match the historical peak without breaking through to new records.

After that plunge, Goldman carries a valuation of barely 8X earnings. And while growth looks elusive in the immediate future, it’s going to come back strong sooner or later.

On the right beat of the global finance cycle, Goldman easily expands its earnings 10 to 15 percent a year. That cycle is going to turn in the next 12 months.

The clock is ticking louder here for this “dog of the Dow” to start barking.

Look to Retail for Real Discounts

And it isn’t even the top name on my Dow screen. Walgreens Boots Alliance Inc. (NYSE:WBA) wins that prize.

Like every stock I’ve named here, it’s a great company run by great people. Once I get the right entry, I’d be extremely reluctant to sell in any realistic scenario.

But people have sold out of fear that the conventional drugstore is going away. It will, but before that happens Walgreens practically owns the channel.

With the stock down 28 percent from its high and 10 percent of that loss coming year to date, there’s a real opportunity here.

The company is growing a steady 7 percent a year, which is better than the market as a whole can boast about right now.

It’s available for under 10X earnings. Factor in a 2.8 percent dividend and it’s one of the biggest opportunities on the Dow.

Of course, I don’t limit my subscribers to the Dow. That’s just 30 stocks. My GameChangers trading service has access to my absolute favorite stock in retail.

It’s a smaller chain, barely $1.5 billion in market cap now and not much on paper. But management just unleashed a corporate strategy that’s going to transform its footprint.

I’m excited. Maybe it will take a few years to mature, but with slim pickings on the Dow, stocks like this are where the action is.

I invite you to join me for the MoneyShow in Las Vegas, May 13-15, where I will be a featured speaker to share my latest views about the market and the best investments to make now. 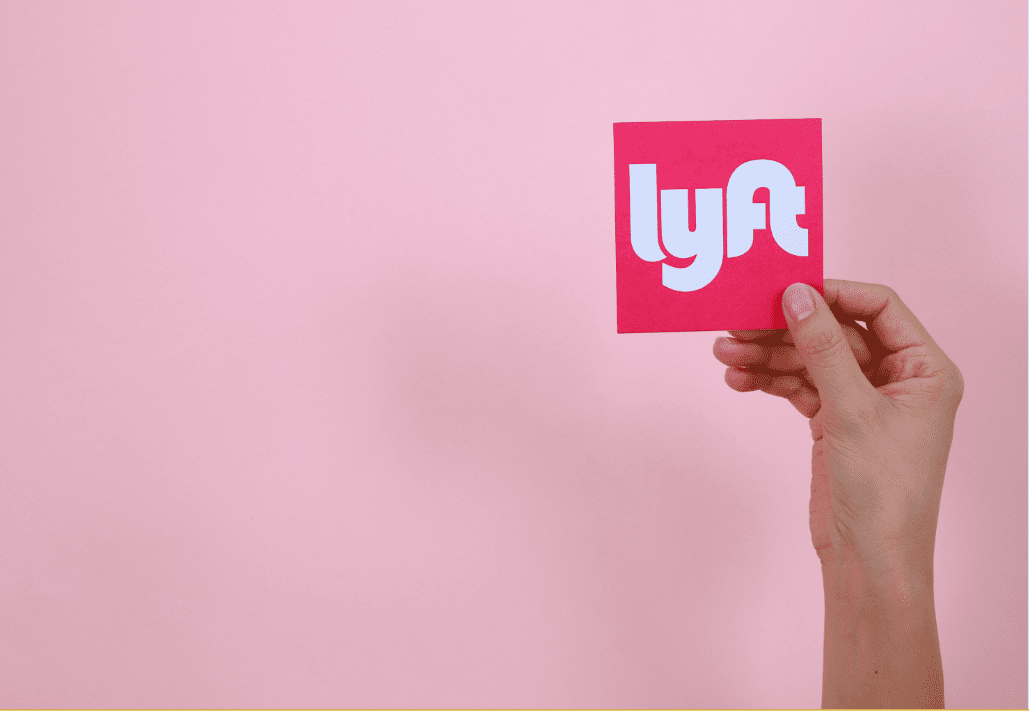