The Proof is in the Numbers

Never mind compliance failures and executive meltdowns elsewhere: today proved that well-run cannabis companies still have what it takes to keep the cash flowing through the storms.

I haven’t talked about Aphria Inc. (NYSE:APHA) much here because it isn’t as popular as the headline-cultivating companies like Aurora Cannabis Inc. (NYSE:ACB), Tilray Inc. (NASDAQ:TLRY) and Cronos Group Inc. (NASDAQ:CRON).

And it definitely isn’t facing the same regulatory nightmare as CannTrust Holdings Inc. (NYSE:CTST), which sank another 2 percent this week and dragged the mood around the group down with it.

APHA stuck to its comfort zone supplying the relatively mature medical marijuana channel, leaving a lot of the more volatile recreational opportunities to other growers.

As a result, sales only expanded 630 percent in the recent quarter to $54 million. I was hoping for another $7 million, but realistically speaking for a company that was only booking $2 million a month in revenue a year ago, this is still a fantastic number.

The shortfall (such as it is) looks like a temporary glitch. Management says the business should generate as much as $525 million next year, roughly in line with my forecast. In 18 months, we’ll be looking at an annualized run rate of $750 million.

These are the huge growth numbers that drew me to this theme in the first place, finally playing out in real time and not just hypothetical projections. And while I was braced for a loss of $0.02 per share, Aphria gave us a $0.16 profit.

Forget the scandals and second-guessing around other companies. Aphria kept its nose clean, and shareholders are reaping the rewards now. Regulators even say the company packages the highest-quality products in the business.

Management, for their part, sees unlicensed pirates as their biggest real competitors for the buttoned-down medicinal market. Sooner or later, those rivals will get shut down.

Is it any wonder this stock is up over 30 percent today, pulling the group up in its wake? Aphria is back up for the week when the rest of Big Cannabis is struggling or in free fall.

And I have to admit, I’m so fond of this stock because it was the only Big Cannabis stock I’ve seen fit to add to the Turbo Trader Marijuana Millionaire Portfolio. The others just didn’t make the grade.

There’s good reason for that. Since subscribers got their first look at Aphria, it’s made money. Over that same time period, ACB and TLRY are down about 15 percent. CGC has lost 26 percent. Even the S&P 500 is down.

We know a winner when we see it. I expect it to get even better from here.

Exclusive  Raising the Bar for a Global Economic Rebound
share on: FacebookTwitter 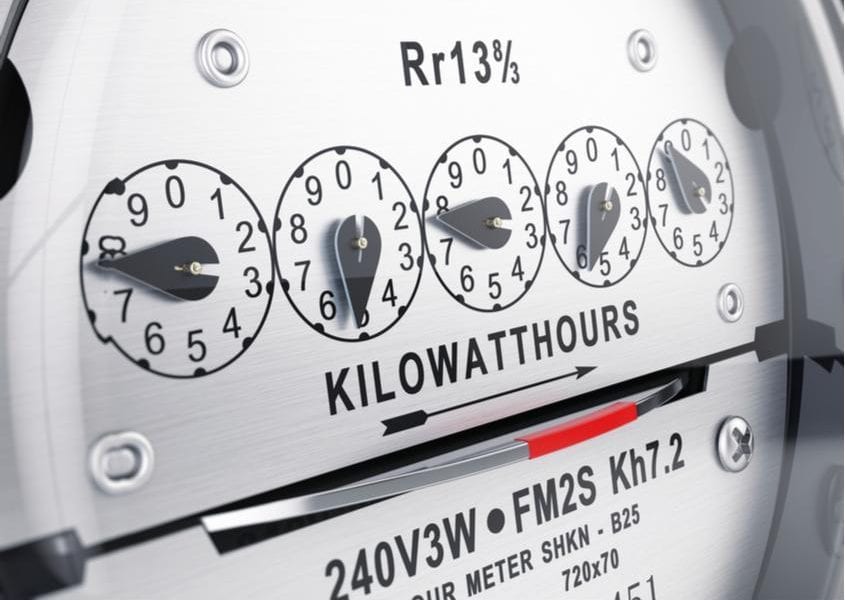 Despite missing earnings expectations for the first two quarters in 2019, robust financial results and rising dividend income distributions over the past 12 months provided a strong foundation for asset appreciation and have allowed the Entergy Corporation (NYSE: ETR) to reward shareholders with a total return of more than 35%. Additionally, technical indicators suggest that Entergy’s share price advancement exhibited over the past year might have enough fuel to continue fo