The Truth About Tariffs 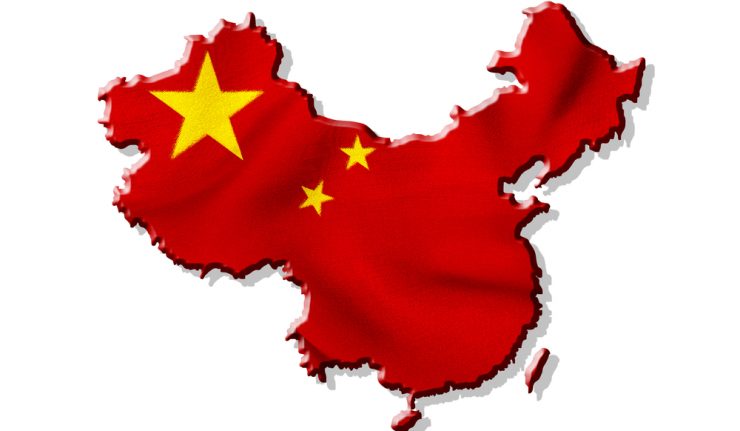 Some falsehoods are too pernicious for honest men to leave unchallenged.

That’s how I’ve felt of late when observing the utter nonsense surrounding the U.S.-China trade war, and particularly the rhetoric around tariffs and who pays the cost of those tariffs.

If you listen to President Trump and his chief cheerleader on this issue, Assistant to the President and Director of Trade and Manufacturing Policy Peter Navarro, you would think that the tariffs being imposed by the administration on imported goods coming to the U.S. from China are being levied on the Chinese government. President Trump repeatedly has said via Twitter, in his impromptu remarks on the White House lawn and at his rallies, that China is “paying us Tens of Billions of Dollars, made possible by their monetary devaluations and pumping massive amounts of cash to keep their system going.”

Navarro, whom I’ve met on several occasions and who I actually like personally, goes a little deeper into the explanation of the tariffs, saying: “China bears the burden of the tariffs in the form of lower exports, lower prices for their products, lower profits for their companies…The government of China has borne the burden of those tariffs in the form of lower tax revenues and a lower rate of growth… The governments of China and Mexico will pay for it and the producers in Mexico and China pay for this.”

While this statement is not an outright falsehood, it does ignore the reality that the Trump tariffs are a tax levied on American companies that import goods from China.

Simply stated, import tariffs are levied on those who import the goods. What that means is that American companies that import goods from China are the ones who are paying the tariffs — nobody else.

Now, one can accurately argue that tariffs on Chinese exports going to the United States has led to a decline in those exports and, as a result, an overall slowing of the Chinese economy. I can agree with that. However, one cannot argue that somehow the Chinese are paying the U.S. Treasury “Tens of Billions of Dollars,” as the president says. That is simply not factually accurate. And, it’s not only untrue, it’s also a deceptive spin on reality.

The truth here is that U.S. companies that want to import the goods on the list that have been targeted for tariffs will have to write a check to Uncle Sam to do so. There are no Chinese entities writing checks.

In fact, the way it works is that all tariffs, duties and levies are collected by Customs and Border Protection agents at 328 ports of entry across the country. And where do the proceeds go? To the United States Treasury. Yes, the same United States Treasury that happily takes your annual federal tax payment (tell me again how this isn’t a tax on Americans?).

Now, I would also argue that those who really bear the burden of the tariffs are the customers of those American companies — i.e. the American consumer — who are likely to pay more for those goods in the form of higher prices. That’s because companies aren’t static entities. If their costs increase, they tend to pass that cost along to customers.

Though the data here are unclear as to how much the tariffs cost the average American family, one recent study found that the 2018 tariffs imposed an annual cost of $419 on the typical household. This cost comprises both the added tax burden faced by consumers and the cost of so-called deadweight, or efficiency loss.

So, to anyone who thinks China is paying the tariffs, please don’t insult our intelligence. Readers of The Deep Woods are neither naïve nor uninformed — and we don’t take kindly to those trying to pull the wool of falsehood over our eyes.

The Virtue of Getting Mad

“There’s only one way to become a hitter. Go up to the plate and get mad. Get mad at yourself and mad at the pitcher.”

When I was a kid, my father always told me that his favorite athlete was also the greatest hitter of all time, Boston Red Sox legend Ted Williams. In this quote, Williams lets us in on one of his secrets to success — he used to get mad! You see, to do anything great in life, you have to be animated with the kind of passion and desire to achieve that usually comes from one of two sources — deep love or deep anger.

Here, the anger is a sense that you won’t rest until you’ve conquered your opponents, vanquished your shortcomings and bested the self-doubt that rages within us all. So, take it from the last man to ever finish the year with a batting average over .400. And if you want to be a good hitter in life, try getting a little mad.