Netflix Has Lost The Streaming Wars

Earnings season continues with big wins but Netflix Inc. (NASDAQ:NFLX) is actually down after proving to Wall Street that despite all the recession rumbling, the business hasn’t imploded.

It was nice to see that the streaming video market is alive and well. The audience keeps growing. But the company just doesn’t have an easy future here.

Amazon.com Inc. (NASDAQ:AMZN) and HBO from AT&T Inc. (NYSE:T) are already formidable competitors. Alphabet Inc. (NASDAQ:GOOG) has YouTube and with Walt Disney Co. (NYSE:DIS) and Apple Inc. (NASDAQ:AAPL) launching their own services, there are only so many channels people can watch at once.

Those companies all have other businesses to deploy around Streaming Video. Netflix is a one-trick pony, which means it succeeds or fails according to its ability to expand its share of this market.

And it’s an expensive market. Rivals can funnel money from their other operations to fund lavish original programming. Netflix simply takes money from subscribers and turns it into next season’s shows.

I admit that there’s a lot of power in being the first mover in any market. Netflix is still expanding its global audience, and revenue is up a healthy 30 percent from last year thanks to the 28 million new people who have signed up over that time period.

But a lull in the production schedule is the only reason profit is moving in the right direction again. There are ominous undercurrents.

Saturated market and no pricing power

For one, the U.S. audience now seems to be as big as it gets. While management thinks they can sign another 600,000 U.S. households this coming quarter, growth has peaked for the time being.

Retention is becoming an issue after recent price increases, which tells me that squeezing more money out of existing consumers is not going to be an easy strategy. People simply aren’t treating streaming TV as an alternative to a $150 monthly cable bill.

And as an add-on, we now see that the amount of money households will budget toward monthly subscriptions is a lot more limited than Netflix management hoped.

Disney will fight for a piece of that budget when its service launches on Nov. 12. Apple will fight for eyeballs when it rolls out original programming Nov. 1. That’s only weeks away.

Meanwhile, the costs of keeping the audience happy keep multiplying. Netflix committed $15 billion to its programming this year and expects to turn it into $20 billion in revenue.

That doesn’t appear to be a good business model. It’s not a lot of margin left to fund normal operations, not to mention rewarding shareholders down the road. One bad programming season wrecks all the math.

And that’s where Netflix runs into trouble as a standalone channel. There’s no other business to back it up when the audience migrates elsewhere: no theme parks, no phones, no cloud computing operation, no search engine.

We’ve now seen that they can’t charge more for the programming they have. As rivals spend fortunes to make a credible splash in this space, it’s not going to get cheaper to operate here. It’s only going to get more challenging.

Even if Netflix loses, this company wins

Add it all up, and it’s going to take a lot more than a one-day burst of relief to get me back into Netflix. Don’t worry about missing the streaming video revolution though.

As I’ve been saying, Roku Inc. (NASDAQ:ROKU) is a winner no matter which online channels capture the biggest audiences. Even if the screen remains fragmented, Roku is the company that will move all the shows up to the living room TV, serving ads all the while.

The biggest threat here was from Apple going its own way with its own stream-to-TV device and locking Roku viewers out of its channel. However, that risk has evaporated.

Apple announced this week that it is happy to push its shows through Roku devices. If Apple wins, Roku wins. And Roku doesn’t even need to spend billions on its own shows. Let Apple do the work.

Let Netflix, Disney, Hulu, HBO and all the rest fight it out. Whichever show you watch, if you want to see it on the big screen, Roku makes it happen.

And even so, it doesn’t have what it takes to make my GameChangers portfolio. Only subscribers get access to that universe, which has beaten the S&P 500’s annualized return for the past decade.

I just recalculated the numbers, and our stocks have moved at a rate above 21 percent a year. The broad market was lucky to capture 11 percent annualized.

That’s the power of growth. Don’t trust the market to keep going up year after year? That’s okay. Click here now to watch my presentation about how you can profit when Wall Street turns choppy. 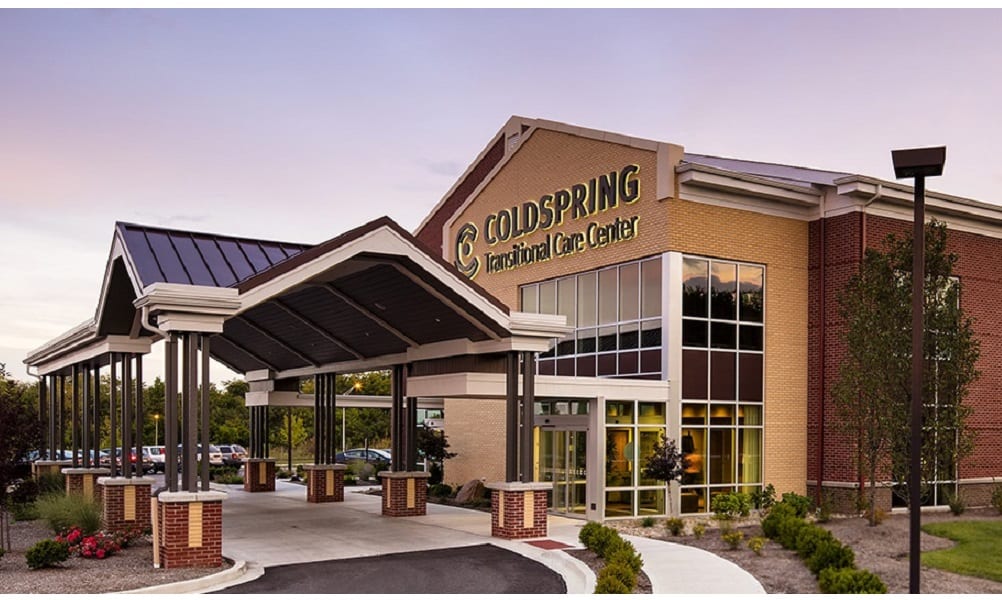 After gaining 30% year to date, can LTC Properties, Inc. (NYSE:LTC) -- a health care real estate investment trust (REIT) -- continue its current share price uptrend, or is the stock due for a price correction?

The company’s share price experienced increased volatility over the past several years. However, as the graph below indicates, the long-term uptrend remains relatively stable and continues its upward trajectory, despite the minor fluctuations recently. Over an extended period