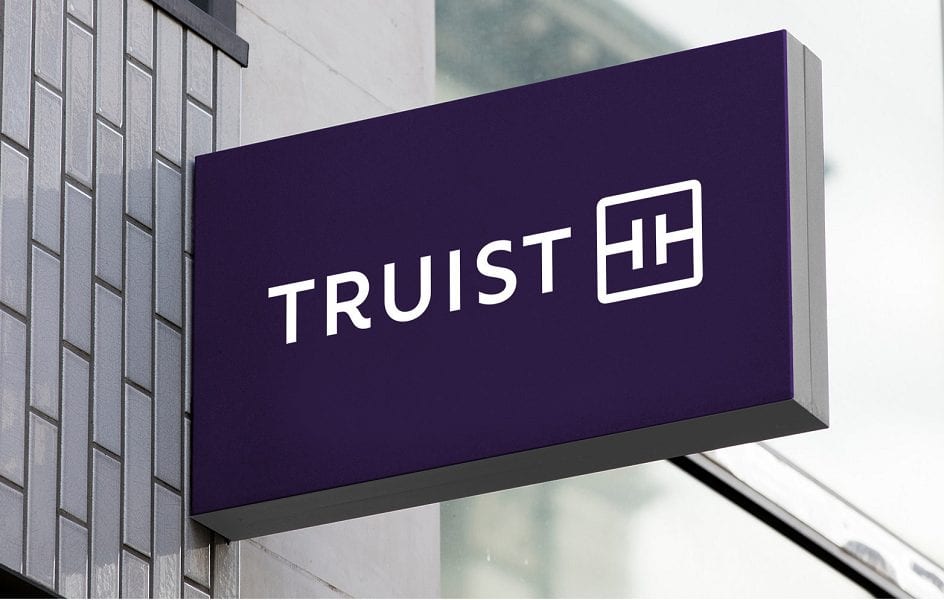 Truist Financial Corporation – the new business entity formed by a merger of equals between the BB&T Corporation and SunTrust Banks Inc. – will deliver to the public its first post-merger earnings report at the end of January.

While the two merged business entities certainly suffered significant share price losses in the aftermath of the 2008 financial crisis, both companies recovered fully and delivered robust returns afterwards. While BB&T’s share price nearly tripled between the beginning of 2009 and the December 2019 merger, SunTrust delivered a 10-fold share price increase over the same period.

In addition to the strong asset appreciation, both previous companies also boosted their annual dividend payout amounts every year since resuming dividends in 2009, which followed a temporary suspension of dividend payouts during the 2008 crisis. Despite rapidly rising share prices – which suppress dividend yields – both companies delivered steady income distributions and rewarded their shareholders with above-average yields and extraordinary total returns.

Considering that the two banks had the experience of successfully executing acquisitions and integration of more than 100 banks over the past 35 years, investors have little cause for concern about the effective implementation of their new union. Based on Truist’s presentation at the Goldman Sachs U.S. Financial Services Conference in New York City in December 2019, the newly created financial institutions will be the sixth-largest U.S. bank in terms of assets ($446 billion), deposits ($330 billion) and market value ($73 billion).

The Truist Financial Corporation will report its first quarterly earnings report as the new business entity before markets open on Thursday, January 30, 2020. Wall Street analysts have used their best analytical tools and capabilities to estimate the earnings for the upcoming report. As of January 17, 2020, quarterly earnings estimates range from $0.81 to $1.07 for an average forecast of $1.00 per share.

However, in addition to reporting its actual earnings for the fourth quarter of 2019, investors and analysts are probably more interested to learn the outlook figures for the first quarter and for full year of 2020. While analysts have been making their own projections, the company’s own figures could significantly impact the stock’s direction in early trading on January 30. Another significant share price driver could be any updated information on the final outcome of the merger. The company originally estimated cost savings from the merger at $1.6 billion. A better-than-expected savings figure would push the company’s share price higher.

While trading under the new symbol, the stock aligned with the share price and carried over the history of the BBT ticker. Comparing the current share price level with the $48.28 share price of BBT one year ago, the stock has advanced more than 16%. Based on present market estimates, the share price still has more than 5% room on the upside before it reaches analysts’ current average target price of $59.33.

While Truist has not made any announcement regarding earnings distributions, both of the merged companies rewarded their respective shareholders with robust dividend income over extended periods. Therefore, any upcoming announcement regarding the new company’s next round of distributions and its overall dividend policy would also impact the direction of the share price’s movement. Information regarding dividend income distributions and the 2020 outlook will set a baseline against which investors will judge Truist’s performance going forward and make buying decisions that will determine the stock’s trend over the near-term.

Truist Financial Corporation is a holding company that provides banking and trust services in the Southeastern and Mid-Atlantic United States. Formed in December 2019 through a merger of BB&T Corporation and SunTrust Banks, Inc., the new business entity operates through four segments – Community Banking Retail & Consumer Finance, Community Banking Commercial, Insurance Holdings and Financial Services & Commercial Finance. While a brand new business entity, the Truist financial corporation draws on the long legacies of the two merged entities as a base to build its future. Considering that the two merged financial institutions had 275 years of banking experience – BB&T formed in 1872 and SunTrust formed in 1891 – the Truist Financial Corporation has a good customer base and the experience to build its future business.

At the time of the merger, Truist took over a combined network of more than 3,300 banking locations in 18 states. The company will certainly eliminate some of these locations to streamline its network over the near-term. In addition to network optimization for best customer service, the process will offer an opportunity for cost reduction, which will benefit the new company’s bottom line and offer funding for expansion expenditures. Truist chose to leave the two previous headquarters of the merging entities in Winston-Salem, North Carolina and Atlanta, Georgia and consolidate all corporate function in its new headquarters in Charlotte, North Carolina. On January 13, 2020, the company announced its new look and branding strategy.

previous article
How to Make Big Money: Be a Short-Term Trader!
next article
Cannabis Corner: How a Short Squeeze Feels