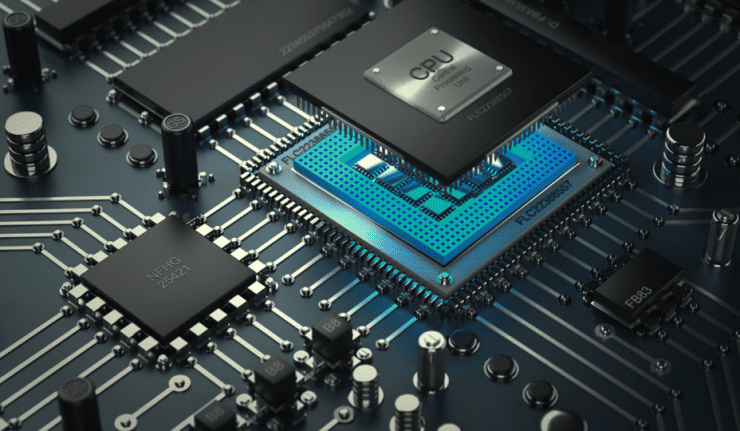 While Intel initially held a slight advantage with a 51.6% share, the two companies split the computer central processing units (CPUs) market nearly evenly at the beginning of 2006. However, with the introduction of its new generations of processors, such as the Itanium 2 9000 series — a dual-core processor that nearly doubled the computing performance and decreased energy consumption by approximately 20% — and the Intel Core line of mid- to high-end consumer CPUs, Intel began regaining its market share over the subsequent decade.

By the third quarter of 2016, Intel’s CPUs represented 82.5% of the CPUs that were in use, with AMD portion of the market dropping from nearly half to less than 18%. However, the trend has since reversed again. While Intel’s share receded from more than 82% to 67% in slightly more than three years, AMD nearly doubled its share between late 2016 and January 2020 to 33%.

Despite losing much of its market share to its main competitor, Intel was still able to deliver strong financial results and reward its shareholders with a combination of capital gains and dividend income payouts, including a total return of more than 25% just over the trailing 12 months. A fact that is indicative of its one-year performance is that Intel was able to beat analysts’ earnings expectations in each of the past four quarters. The most recent of the four quarterly reports revealed that Intel’s reported earnings of $1.42 beat analysts’ expectations of $1.24 by 14.5%.

For the upcoming earnings release scheduled for 2 p.m. Pacific Standard Time on Wednesday, January 23, 2020, Wall Street analysts currently expect adjusted earnings of $1.25 per share for the last quarter of 2019. Analysts have estimated that this amount has increased from $1.21 just 90 days ago. This might suggest that Intel might beat earning expectations again. Additionally, the current $1.25 earnings estimate is only slightly higher than the previous period’s expectation of $1.24 and the $1.22 estimate from the same period last year.

Another higher-than-expected earnings report could push Intel’s share price further above the $60 level. While the stock has not seen since this price level since the 2000 dot-com bubble, the share price recently broke above its recent resistance level of $60.70. Furthermore, the five-day moving average has been rising above the 200-day average steadily ever since late October 2019. Meanwhile, the share price continues to advance above both moving averages.

However, before making any stock-buying decisions, investors should consider the fact that the current surge pushed the share price above analysts’ most recent average target price of $58.28. This means that analysts might not have had the time to adjust their price targets after such a steep appreciation. Thus, interested investors should monitor developments in that area.

However, another concern might be that the stock’s current Relative Strength Index (RSI) is 71, which crosses the line into what investors generally deem to be “overbought” territory. Even with strong fundamentals and another earnings beat, the perceived overbought status might trigger automatic selling by some institutional computer-trading algorithms. This will push down the current share price.

Furthermore, despite two minor pullbacks over the trailing 12-months, Intel’s stock has risen more than 25% over the last year. This asset appreciation was able to combine with the company’s rising dividend income and reward Intel’s shareholders with a 28% total one-year return. Total returns have been 73% over the past three years. Another figure that indicates INTC’s recent growth acceleration is that its total return over the last five years was slightly above 81%.

While Intel managed to deliver robust returns to its shareholders over the past several years, AMD’s shareholders enjoyed significantly better returns over the same period and more than doubling their investment just over the previous year. Furthermore, AMD delivered these high returns without the aid of dividend income payouts. While some experts argue that investing excess earnings into expansion is the best way to increase the value of an equity, back tested historical data has indicated that dividend-paying companies – especially those that have equities with rising dividend policies — outperform over an extended time horizon, deliver more stable returns and have lower levels of risk.

After dropping significantly amid the overall market correction in late 2018, AMD’s share price entered the trailing 12-month period at the beginning of a recovery trend. With only minor fluctuations, the share price recovered its losses in the last quarter of 2018 by August 2019 and increased its growth rate following a positive third-quarter earnings report. The share price advanced nearly 162% above its 52-week low in late January 2019 to close at its new all-time high of $51.05 on January 21, 2020. As of 1 p.m. on Jan. 22, the share price has been trading above $51.80 and appears to be headed for another new all-time high.

While AMD’s RSI of 83 is even higher than Intel’s 71, a positive financial report on January 28, 2020, as well as the introduction of an expected new graphics processing unit (GPU) in 2020, could keep the current share price uptrend going well into the current year.

Even without dividends, AMD’s Jan. 21 closing price marked a 160% advancement over the trailing 12-month period. While that level of returns is impressive, its long-term gains are significantly better. Over the past three years, AMD has delivered asset appreciation of nearly 425%. If those returns are not impressive enough, AMD’s shareholders have realized a more than 20-fold return on their investment over the last five years.

While Intel has delivered robust total returns over the past few years, AMD’s returns have outperformed substantially. However, as past performances are no guarantees of future trends, investors must conduct their own analysis and due diligence to ensure whether the INTC or the AMD stock fits their investment portfolio strategy ahead of the companies’ earnings releases tomorrow and next week. 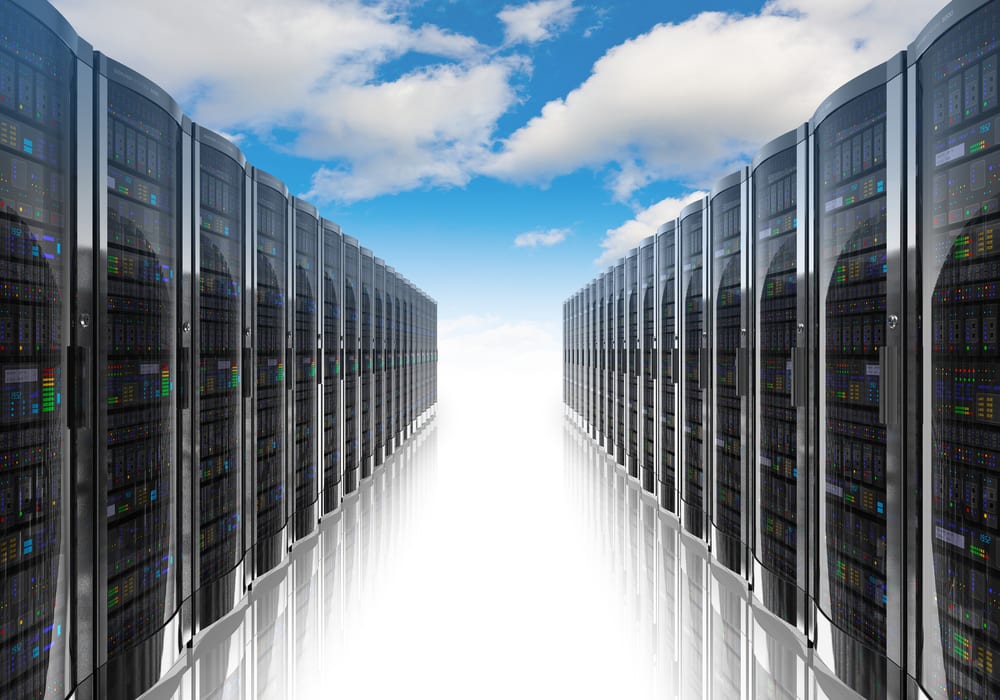