I warned you last week that cash is now king in Big Cannabis. Narratives that once revolved around projecting growth curves to the sky are now focused on making sure there’s enough money on the balance sheet to make it to breakeven.

Tilray Corp. (NASDAQ:TLRY) will probably need until late 2021 (in the best case scenario) before sustainable cash starts flowing. That ramp has flattened out a lot as the goal remains elusive.

A year ago, I would have said TLRY would be profitable by the end of 2020 and that the remaining cash burn to that point would remain below $20 million.

In that world, as long as management held onto that $20 million and spent it wisely, the company would start generating its own cash and future funding would be no problem.

However, the last year has not gone according to that plan. Too much commodity competition and delays in rolling out higher-margin products have limited revenue growth, which in turn, kept pushing profits further away.

As a result, the $20 million TLRY would have needed to cross the finish line a year ago has bloomed into at least $150 million. That’s a problem, because the company currently has less than $100 million on hand.

Do the math and they just can’t stretch their assets as far as the current environment requires. No matter how bullish you are on the long-term outlook for cannabis, TLRY had about three quarters left to run before running out of money.

Management’s best guess is that they will need more time. The $90 million they’re looking to raise now will buy them that time even if it takes another full year to get on track.

It’s ultimately a good thing for shareholders. And as of today, new investors are effectively paying $0.75 per share for the right to expand their positions at a much higher price down the road.

Canadian banks have calculated that TLRY should trade well above $6 a share in the next five years. As long as it doesn’t go all the way to zero, that’s a reasonable bet.

This will either be a great company later this decade or we won’t even remember its name. But for now, its management remains confident in the company’s current business plan. We’ll see if investors step up.

Meanwhile, the field is wide open. The most interesting names will make it into my IPO Edge portfolio and we’ll reap the rewards of their innovation over time.

P.S. Don’t forget, I’m appearing on the Global Financial Wealth Network. You can watch on your Amazon Fire, Roku, or Samsung Smart TV. Or if you want to watch directly on your computer, phone or tablet, click here to watch now! 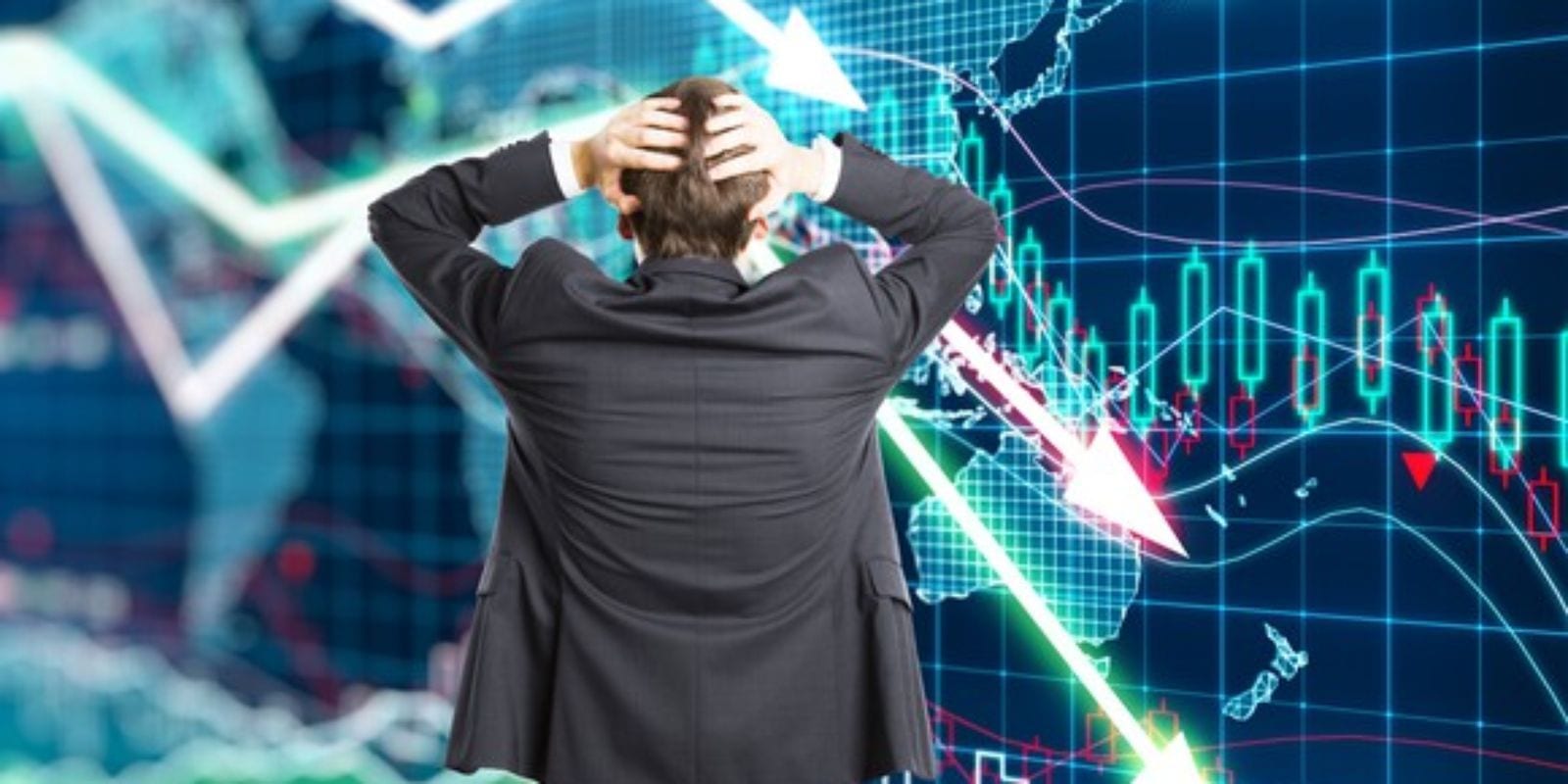 Shock and Awe: The Fed Won’t Let The Market Crash

This has been a week of extremes. A lot of people are obsessing over superlatives: worst week since 2008, worst day since 1987 and so on. For them, it feels like the end of the world. I disagree. I lived through Black Monday in 1987 and went on to have a great career as a trader and investor. We all lived through 2008 as well. We’ll get through this. The biggest threat to the market right now is a crisis of confidence. We’re fighting anxiety itself. The Federal Reserve sees this. Ch