In last three months, Fannie Mae’s share price has gone up more than 400%. According to James Fenker, a long-time investor, “This year, Fannie and Freddie Mac are likely to post combined net income of over $100 billion — more than both Exxon (XOM) and Apple (AAPL).” And shares of the twin government cash cows? Well, should both government-owned agencies return to pre-2008 highs, preferred shares would probably rise another five-fold and junior-preferred, eight-fold. It is not a bad payday, if you can get it. Unfortunately, you can’t. All profits derived by the company are paid directly into the Fed. In light of the government bailing out both troubled lending entities, it seems fitting that taxpayers get a little of the money back, even if it goes to directly to debt-ridden Uncle Sam.

What Sequester Pain? Government Execs up for Millions in Bonuses (Business Journal)

Unless the law is changed quickly (not a specialty of the government), members of the Senior Executive Service (SES) will remain eligible to receive millions of dollars in bonuses during the federal government’s sequester when many of their lower-ranking colleagues face furloughs. While the Office of Management and Budget (OMB) ordered a freeze on most bonuses for federal workers during sequestration, current law provides an exemption for members of the SES, who are among the most highly-paid government employees. Legislation by Sens. Tom Coburn (R-Ok.), Claire McCaskill (D-Mo.) and Ron Johnson (R-Wisc.) would close the exemption loophole to ensure both non-SES federal employees and SES employees are treated equally and do not receive bonuses during sequestration. From 2008-2011, this group of senior government executives received more around $340 million in bonuses, on top of salaries ranging from $119,000-$179,000. The three senators expressed outrage at the practice and are trying to gather support among other lawmakers to enact a change swiftly. Taxpayers likely would agree with the trio, so let’s watch if other lawmakers become backers.

Investors in either Samsung or LG have to be wringing their hands at the expensive gaff their companies have made, chasing the wrong technology. These two Korean tech giants have been pursuing organic light-emitting diode television screens. Unfortunately, neither can get them to market for under $10,000 per set.  Conversely, that news is music to companies like Sony, Sharp and Skyworth Digital Holdings, which are producing televisions with the same quality resolution for less than half the price by using conventional liquid crystal displays (LCDs). Both Samsung and LG now are scrambling to boost their own LCD-equipped TV resolution — while their investors wait to see whether they feel any financial fallout.

previous article
No Sign of ‘Sell in May and Go Away’
next article
Making Money Alert: The Fed Keeps Feeding the Bull 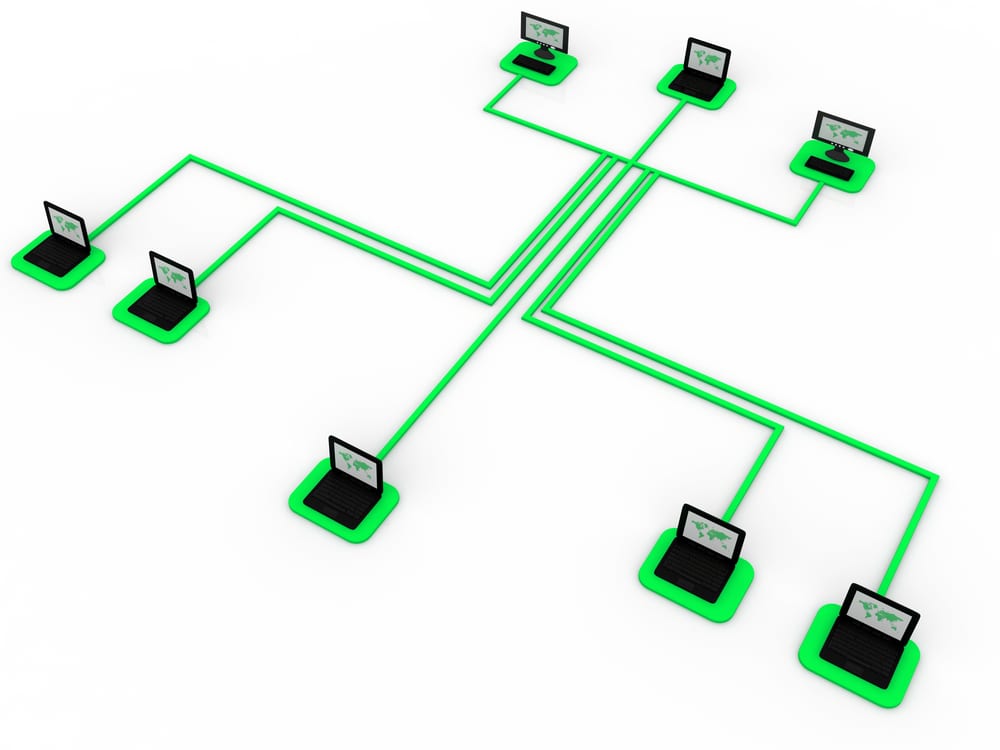 Where Mobile Technology is Headed with Liam Griffin of Skyworks Solutions