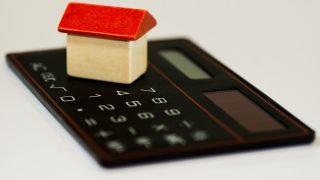 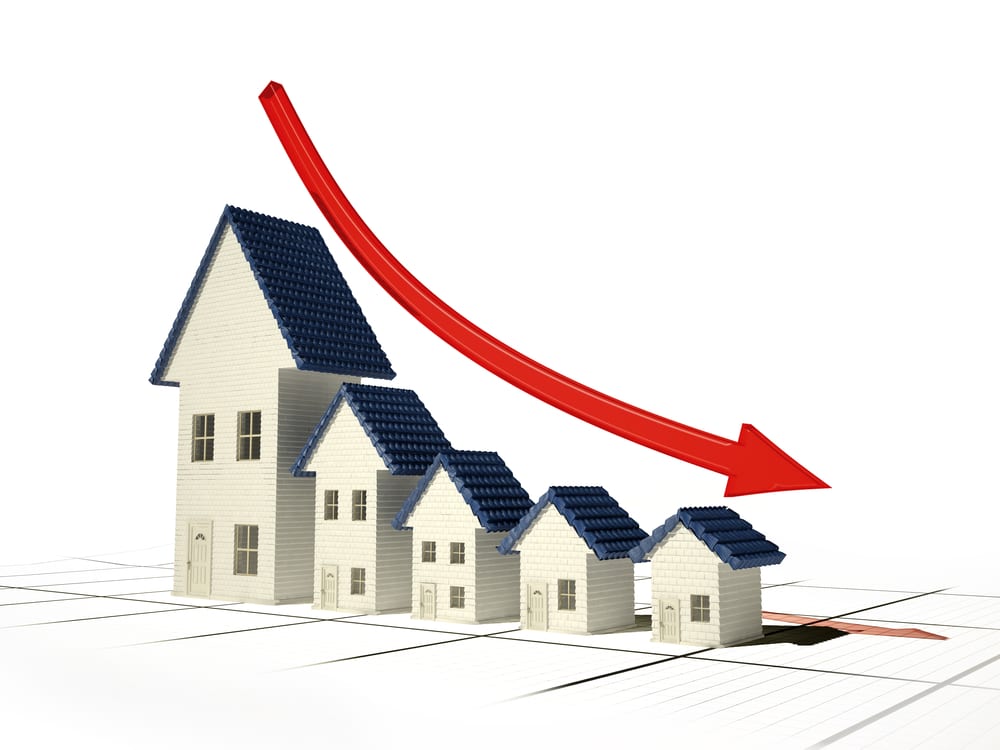 National home foreclosures finished 2013 at 1.04 percent — the lowest rate since 2007 — and close to the historic norm of 1 percent, according to RealtyTrac. That dip represents a 26 percent decline from the rate in 2012. It also comes out to one in every 96 homes that was foreclosed upon, defaulted upon, repossessed or sold at auction. However, the same report showed that at least 9.3 million homes (or 19 percent of total U.S. homes) are still “deeply underwater” — meaning that owners owe at least 25 percent more on their mortgages than the home is worth. What’s that mean for investors? Well, if you’re into flipping homes (buying low and selling higher), there’s less inventory. But when this decrease in foreclosures is added to the more positive new home sales figures for 2013, it means that companies in the home building or lumber businesses might show banner returns for 2014.

The S&P 500 rose to erase losses incurred at the start of 2014, thanks to a bank rally and an increase in the World Bank's global growth forecast.

How to Profit from Washington’s Latest Regulatory Pain Point

PowerTalk: What You Need to Know as the Fed Gets Ready to Taper its Stimulus: Advice from Experts Douglas Holtz-Eakin and Diana Furchtgott-Roth