Will Platinum Skyrocket During Strike? 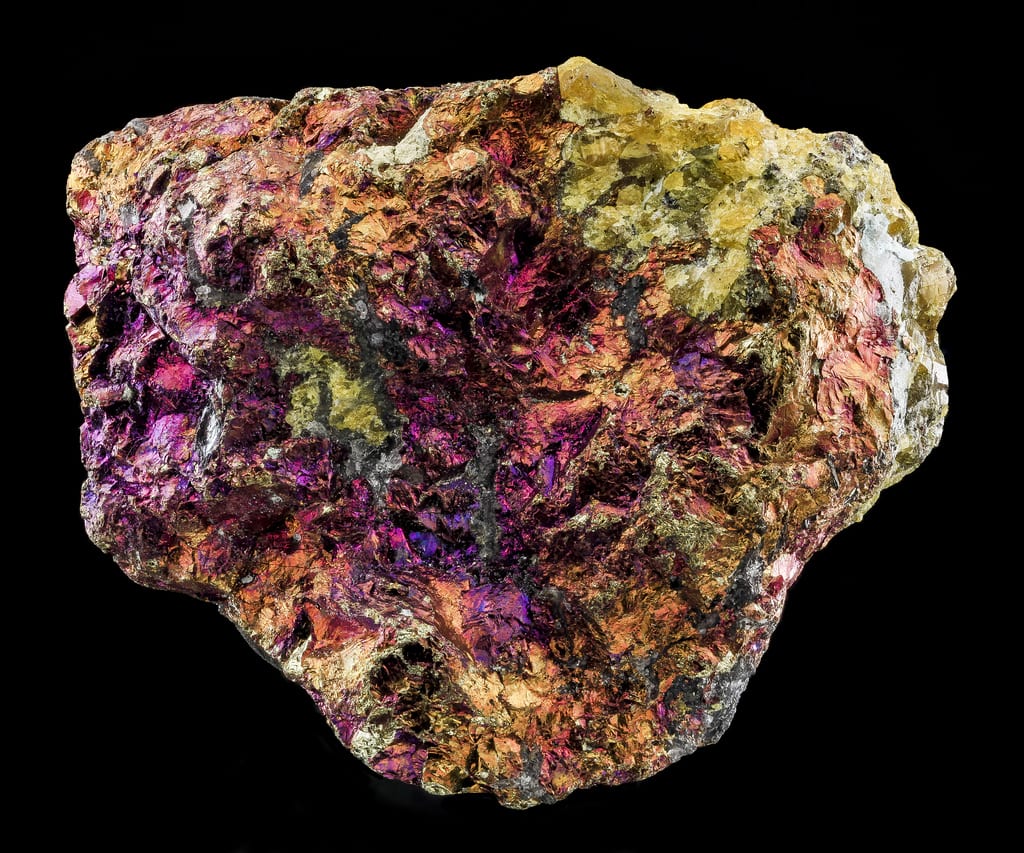 Will Platinum Skyrocket During Strike? (Bloomberg)

Platinum prices spiked during the last week as the South African union representing the majority of workers in the world’s three top platinum mines has called for a strike. Two of the companies, Anglo American Platinum Ltd. (AMS) and Lonmin Plc. (LMI), already received their notices to strike from The Association of Mineworkers and Construction Union, which would affect about 70,000 workers. While the union also counts some 20,000 gold miners among its members, it hasn’t called for them to strike. With the strike looming, investors have been rushing into platinum, which reached its highest levels since last November and currently trades at $1,452 an ounce, according to Kitco.

Investors exited the markets as earnings reports from various companies fell below expectations, resulting in the market closing down for the week.