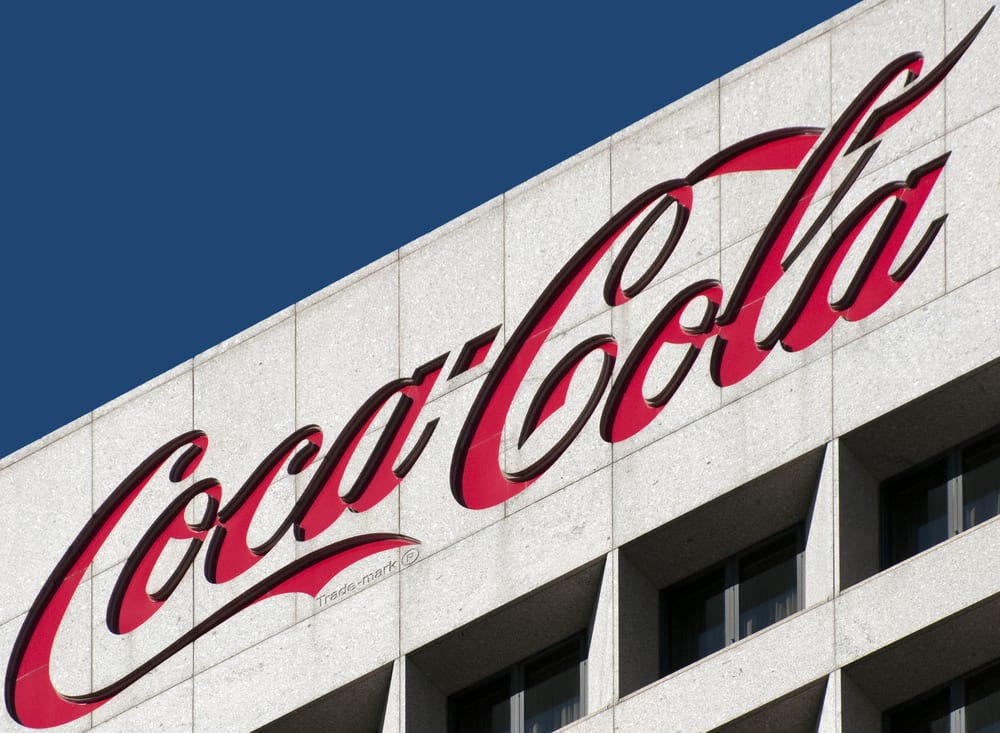 The Coca-Cola Enterprises’ (NYS: CCE)  Board of Directors increased the company’s regular quarterly dividend 25 percent to 25 cents per share. The quarterly dividend rate is equivalent to an annual dividend of $1.00 per share, with the dividend payable March 20, 2014, to shareholders of record on March 7, 2014. “We have a sustained objective to create shareowner value,” said John F. Brock, chairman and chief executive officer. “This is our seventh consecutive annual dividend increase, and combined with our share  repurchases efforts, demonstrates our ongoing commitment to this goal.” Coca-Cola Enterprises, Inc. ( CCE ) is the leading Western European marketer, producer, and distributor of non-alcoholic ready-to-drink beverages and one of the world’s largest independent Coca-Cola bottlers. CCE is the sole licensed bottler for products of The Coca-Cola Company in Belgium, continental France, Great Britain, Luxembourg, Monaco, the Netherlands, Norway, and Sweden. 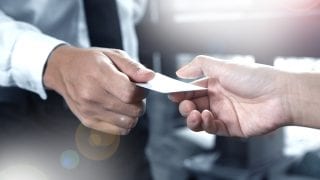 Follow the Insiders and Institutions to a Fat 9.15 Percent Yield