It’s been a rough time of late — questions are being raised about growth prospects, both for the global economy and the stock market. We’ve had more companies issue negative outlooks than we have had in some time, while the latest round of economic data has been weaker than expected. It boils down to people being once again worried about growth.

All of this has taken a toll on the major stock market indices, leaving the Dow Jones Industrial Average down more than 550 points from where it was just two weeks ago. Also down big are both the S&P 500 and the Nasdaq Composite Index. That drop has investors frustrated, worried and, in some cases, according to a new poll by CNNMoney, filled with “extreme fear.”

When I look at these earnings reports roll in and even economic forecasts like the one from the International Monetary Fund, the question I ponder is how aggressive full-year expectations had been ahead of 2014. Per data from FactSet, the Street’s average full-year earnings target sits at $120.09 per share, up 9.9% from $109.30 per share in 2013. In 2012, the consensus was $103.80 per share.

Is that 9.9% growth forecast likely to hold? That’s one of the questions the stock market and investors will grapple with this week. If expectations are revised down, it could mean that the index will have been trading around 15-15.5x those earnings estimates, as compared with the recent 14.6x earlier this week. For those wondering, the price/earnings (P/E) ratio has averaged 13.1x earnings during the past five years and 13.9x earnings during the past decade, according to FactSet.

There are a number of trite sayings on Wall Street that I am sure you have heard at one time or another. They include: “Buy when there is blood in the streets.” “There is always a bull market out there.” “Bulls make money, bears make money, but pigs get slaughtered.” Those sayings are often fun to repeat, but at times like these, they are not going to help you see through the market commotion and make a sound stock pick for the long term.

Now, you are probably asking yourself, “What are some of those strategies?”

One is to invest in pain points. During the last few weeks, I’ve shared much on that. For those that missed it, some examples include cybersecurity, alternatives to rising beef and pork prices and, of course, solutions to the current drought situation. Another strategy that is as potent as investing in pain point solutions is buying shares of what I call dividend dynamo companies.

A dividend dynamo company is one that increases its dividends year in, year out. What are some dividend dynamo examples? These companies include PepsiCo (PEP), Procter & Gamble (PG), Wal-Mart (WMT), Chevron (CVX), IBM (IBM), Colgate-Palmolive (CL), 3M (MMM), McCormick & Co. (MKC), American Water Works (AWK) and others. Let me share a great example from one of those companies I just mentioned. This past November, spice and marinade company McCormick & Co. (MKC) increased its annual dividend for the 28th consecutive year, and for those wondering, it now stands at $1.48 per share. That’s an annual dividend yield of more than 2.3%.

I have always liked companies that raise dividends for a few reasons, including what can be a step function higher in the stock price — both the upside and the downside — and more income in your pocket. The history of increasing dividends and the ability to raise them is one aspect of consideration when I wash investment candidates through my triple-filter process for PowerTrend Profits.

It tends to be a win-win in my book, but there is more to it. Research from Cliff Asness and Robert Arnott has shown the fiscal discipline required by companies with high dividend-payout ratios has generated stronger earnings growth over time. Once again, McCormick is a great example of this situation, as the company has compounded annual earnings growth of 10% during the last 14 years. The combination of consistent earnings growth and being a dividend dynamo has led to a 113% increase in MKC shares during the last 10 years, compared to just a 55% return for the S&P 500 over the same period.

Again, that is just one example. While there are bound to be exceptions, looking at what I call dividend dynamos is a good way to identify long-term opportunities for patient investors, particularly in turbulent stock market waters like the ones we are in now. Better yet, with U.S. companies in the S&P 500 index sitting on a record $3.6 trillion of cash, short-term investment odds are pretty high that the dividend dynamos will continue to bump up their annual dividends per share.

Getting Ahead of The Upcoming Upheaval with Lou Dobbs
Joining me on PowerTalk this week is a person who really needs little to no introduction. He’s an anchor on Fox Business, as well as a New York Times best-selling author. That’s right, today I’m talking with Lou Dobbs! Many of you know him from Lou Dobbs Tonight, where he dissects the latest on politics, the economy, business and other topics. We’ll be touching on a number of those topics on PowerTalk today, as well Lou’s new book — “Upheaval.”

With the tagline “winning back the country with knowledge that empowers, ideas that matter and solutions that work,” you know it’s going to be not only a timely read, but since it’s from Lou Dobbs, it’s a great one as well. The book is full of facts and figures that will probably surprise you and challenge at least some of the conventional thinking that you’ve been programmed to believe.

It was a pleasure talking with Lou; he’s both a gentleman and a scholar. More importantly, his viewpoint is similar to the one I mentioned above — not just the glass half full, but one that looks for answers and solutions to the problems we face… solutions to the coming upheaval.

In case you missed it, I encourage you to read my PowerTrend Brief from last week about how you can profit from both long-term and short-term investment strategies. I also invite you to comment in the space provided below.

How WisdomTree Grows Portfolios with Dividends 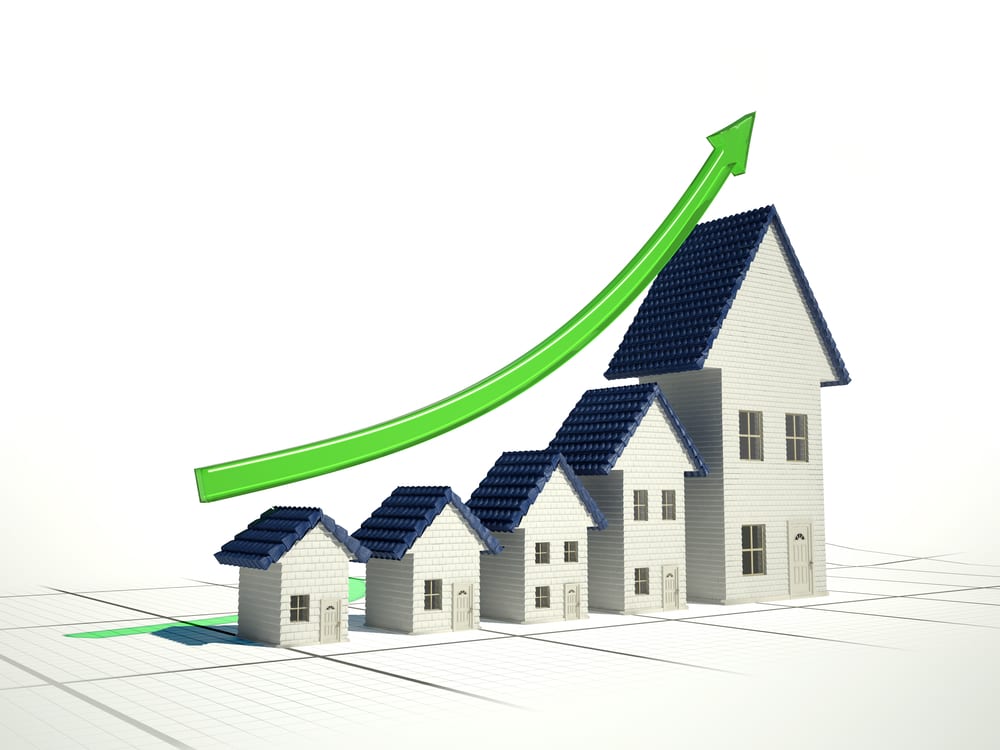