Why Cashless Consumption is Getting More Important 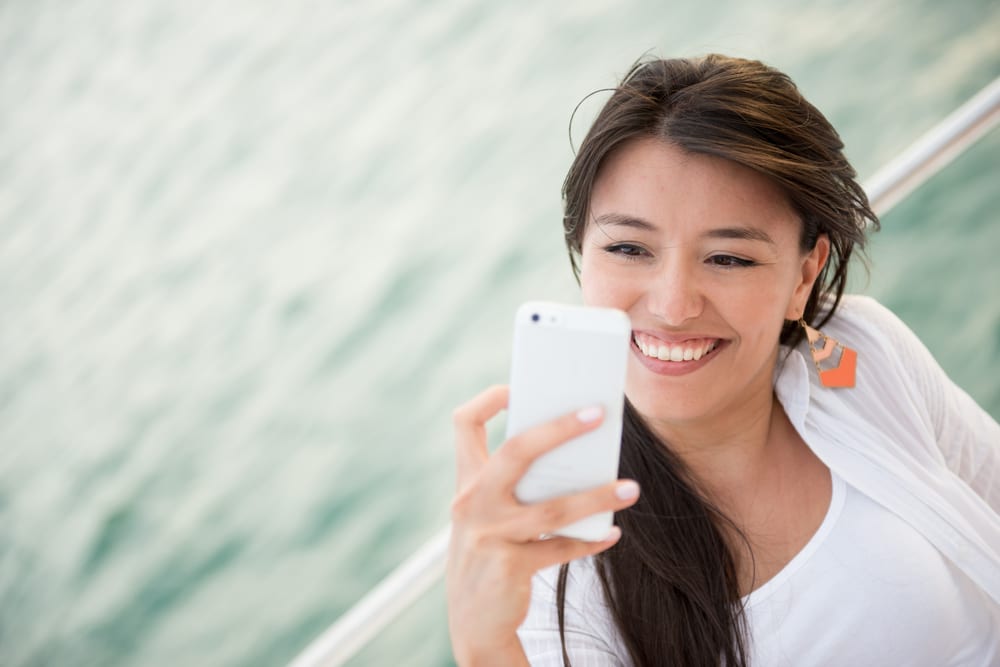 Subscribers to my investment newsletter PowerTrend Profits have heard me mention this subject more than a few times while we were invested in Starbucks (SBUX). I’m not referring to the return of more than 40% that they earned holding SBUX shares — that is something to talk about — but I’m referring to the Starbucks App. It’s one of my favorite apps, if not my most favorite. You might be wondering why. The app allows me to pay for coffee with my smartphone and, because it is linked to my credit card, can top off my account whenever I need it. It also keeps track of my reward points and lets me download all sorts of free digital content from Starbucks — music, games and more from Apple’s (AAPL) iTunes store.

All in all, it is pretty slick. If you’ve been in line at any Starbucks location, I bet you have seen someone pay for coffee and other items with a smartphone. What’s amazing to me is you can leave home without your wallet and still manage to get a good cup of coffee. It sounds like American Express will need to change its one infamous tag line, “Don’t leave home without it.”

With mobile payments accounting for almost 15% of Starbucks payments, I’m not surprised by the recent news that many other companies are jumping on the mobile-payment bandwagon. Some companies, like Papa Johns, Domino’s, Chipotle Mexican Grille, Five Guys and others, already have apps that allow you to order while on the go, but these new entrants would also let you pay from your smartphone. During the last week, both Burger King and Wendy’s (WEN) announced they too will be accepting mobile payments, while McDonald’s (MCD) is testing mobile payments.

Mobile-payment and mobile-ordering technology is in the midst of adoption across all segments of the restaurant industry, as seen in recent initiatives for Starbucks, Dunkin’ Donuts and BJ’s Restaurants for smartphones. In addition, tests and rollouts are taking place at-table kiosks and tablets of casual-dining brands like Applebee’s, Chili’s and Buffalo Wild Wings.

As my subscribers know, I have been keeping track of this as part of my Cashless Consumption PowerTrend. Based on the growing number of companies offering such solutions, the trend is at a tipping point. Yes, the restaurant industry is having a difficult time, given the health of the consumer, and it is adopting mobile payments for a number of reasons. First and foremost, it is to bring added value to customers with digital and other content, as well as reward programs.

Second, the thinking is that mobile payments will help attract Millennials, but as I see it, anyone can use such an app and reduce the number of gift cards and reward cards they have to carry. That’s a bonus for your wallet! As far as the younger demographic is concerned, these apps can be a boon for parents — they can top off a child’s account rather than hand over a credit card carte blanche. It’s good for high school, as well as college students.

Third, from the company’s side of the equation, it is a platform for more innovation. A case in point is that Starbucks Coffee recently indicated in interviews that its upcoming innovations to its mobile platform, including new payment and ordering ahead features, would be the “holy grail” for throughput.

When I see transformational shifts like this one, I contemplate who is going to get hurt. Two quick examples jump to mind — gift card manufacturers and check printers. I also dig deep to understand which companies are poised to profit from a game changer like this one, and I’ll be sharing that analysis with my PowerTrend Profits subscribers. Come join us and find out which company is poised to benefit from my Cashless Consumption PowerTrend.

The Rapid Rise of Big Data with IBM’s Bob Picciano
Joining us this week is Bob Picciano, senior vice president of IBM’s Information and Analytics Group, and we hit the ground running talking about Big Data. While many still think of IBM as a PC and cash register company, that couldn’t be further from the truth.

As you’ll learn, IBM has been transforming itself into a Big Data and Analytics powerhouse during the last few years, and that investment is paying off. The combination of more than $24 billion invested to date to build IBM’s Big Data capabilities, through a combination of R&D initiatives and more than 30 acquisitions, has led to more than 40,000 service engagements for IBM.

The growth in Big Data recently led to IBM upsizing its 2015 revenue target to $20 billion. The original target was $16 billion, but IBM hit that in 2013. That should give you an idea of how fast Big Data is growing and how IBM is performing.

If that’s not enough, wait until you hear what Bob has to say…

In case you missed it, I encourage you to read my PowerTrend Brief from last week about how rising beef prices will impact the economy and you. I also invite you to comment in the space provided below.