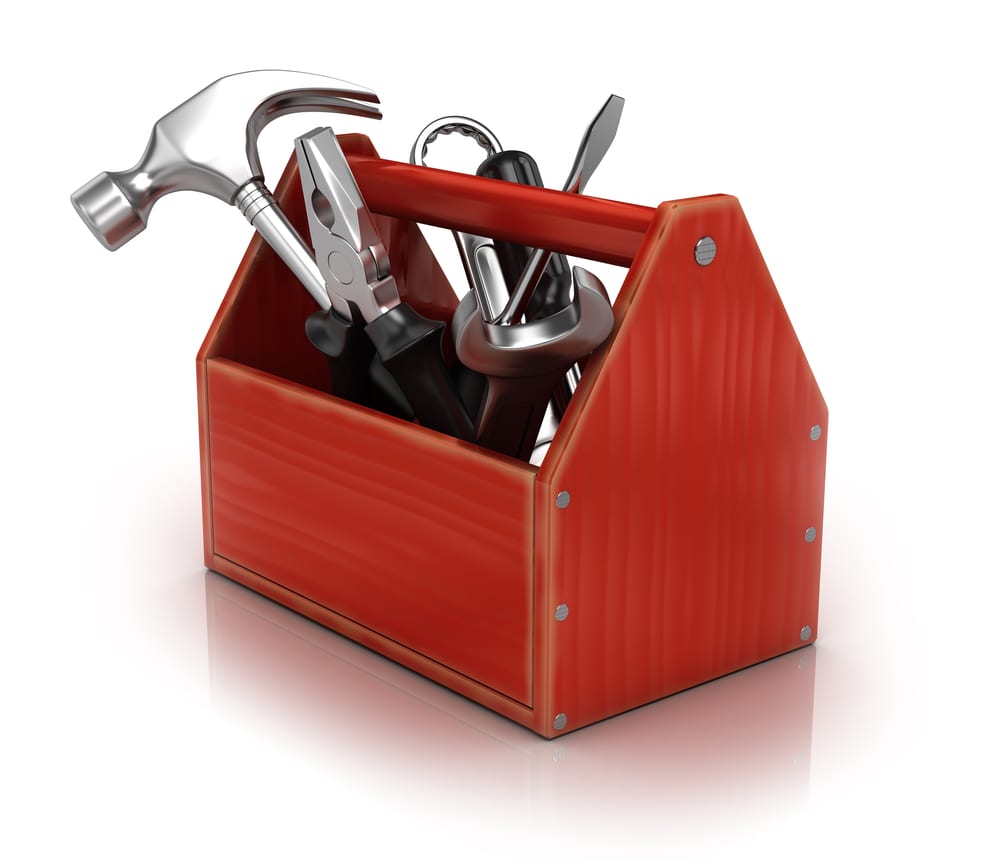 Last week, I shared with you one of the techniques that companies use to boost their earnings per share (EPS) results and give the appearance of a business that is firing better than may be the case. Towards the end, I raised the question about what this means for price to earnings (P/E) ratios, which I’m sure you recognize as one of the easiest valuation metrics to use, but also one that is fraught with issues. That’s why in order to get really comfortable recommending a company to subscribers of my PowerTrend Profits newsletter, I need to triangulate the target price and the downside risk. That’s right, I need to understand the net upside for a recommendation, and normally I can’t get behind one that doesn’t have at least 25% net upside.

Just like a professional golfer utilizes various clubs based on the situation, I too have valuation metrics for different situations. What situations, you may be asking yourself, could I be referring to? Well, what if a company doesn’t generate EPS? What if a company pays a dividend? What if the company has no debt? What if it has no earnings, but strong cash flow?

Now, I could go on and on, but I think you get the idea. Depending on where a golfer lands, he or she breaks out a wood, an iron, a wedge or a putter. The same goes for us investors — depending on the company, we need to use the right set of valuation tools for both the company and its peers in order to assess its fair value.

One of the prerequisites for this is an understanding of income, cash flow and balance sheet statements, as well as the key line items found on each of those. If you’re not familiar with these crucial financial statements, my advice is to consider buying “Reading Financial Reports For Dummies,” as it contains a good primer on these statements. Once you’re familiar with them and the key line items, like operating profit on the income statement and depreciation on the cash flow statement, you can start to use some of the other valuation metrics that better represent a company’s overall business, rather than the “simple” P/E ratio.

Some of these metrics include the dividend yield, enterprise value to a company’s earnings before interest, taxes, depreciation and amortization (better known as EBITDA) and, in some cases, enterprise value to EBITDA for a company that doesn’t generate operating profits, let alone net income and EPS. For those unfamiliar with the term “enterprise value,” it’s a company’s market cap plus its total debt minus its cash, with “cash” including cash and marketable securities.

Now, you may scratch your head and wonder what kind of company couldn’t generate operating profits. Would you believe that Amazon.com (AMZN) only generated an operating profit in two of its last four quarters? Twitter (TWTR) has yet to generate an operating profit, and the same goes for J.C. Penney (JCP), whose shares have climbed more than 16% in the last month.

How did investors get behind the shares at the right time? By understanding what the business was truly worth. That means incorporating its income statement, balance sheet and cash flow statement, as well as understanding the current business dynamics, competitive landscape and supply/demand factors.

Once you’ve calculated these metrics, all you have is a snapshot in time. As I discussed several weeks ago, investing is far more like moviemaking than taking photos, and that means context, particularly when valuing a stock, is key. Past peaks in a stock’s share price corresponded with which valuation levels? Similarly, past troughs in the stock price occurred when the valuation levels bottomed where? Once you trace back a stock’s price performance and determine these investing points, you have a far better sense as to where the stock can bottom or peak depending on the current business fundamentals.

You can think of this time stream valuation that you’re putting together as the context for how the shares trade in both good times and bad. As I share with my newsletter subscribers, not only is context key, but also, the more data points you have, the better picture you can draw. Even a child in grade school quickly figures out that to draw a straight line you need at least two data points, and the more data points you have, the further a sharp line can go.

It may sound like a lot of work, and it should — because it is. In fact, to do it right takes far more work, because you’ve got to do the same analysis for a handful or more of the company’s competitors. That relative analysis is another key part of the valuation framework used by Wall Street. Another relative analysis that is often overlooked by many is a company’s P/E ratio relative to that of the S&P 500. That, of course, means knowing what the EPS outlook is for the S&P 500, as well as having the historical data on hand — and let me tell you, that’s not a run-of-the-mill, everyday piece of data that anyone on the street can get.

Now, we’re just scratching the surface, and I’ll be touching on more of these techniques in the coming weeks. It sounds daunting, and some of the information may be hard to get, particularly if you are putting a foreign-based company through the wringer — that means foreign exchange rates and some different accounting. Trust me, it’s nowhere near as much fun as it sounds, and it sounds pretty awful if you ask me. Having done it for years and years, I know what it’s all about. Yes, I have crunched thousands of valuation tables that have included various metrics over a wide number of years. It’s the basis for my triple-filter screening approach that helps me weed out companies so I can focus on the hidden gems that I recommend to PowerTrend Profits subscribers.

How effective is it? Well, my most recent recommendation — a company that is a sleeper supplier to Apple for its next big business model — is up more than 40% since I recommended it just two weeks ago.

This isn’t throwing darts at a dartboard, folks.

Despite all of that, the one Wall Street adage that still rings true no matter what valuation metric you are using is “buy low, and sell high.”

In case you missed it, I encourage you to read my e-letter column from last week about how you can use a technical analysis of earnings to make smarter investments. I also invite you to comment in the space provided below.

previous article
Take this Simple Test on Investing: Only 34% Got it Right!
next article
Locking in 18.22% Option Gains