Conventional wisdom was that a Donald Trump presidential victory would be a total wipe-out for markets. Instead, the markets took off and never looked back.

U.S. small caps had a particularly strong week, with the Russell 2000 Index soaring almost 10%. This bullishness was reflected strongly in your holdings of the small-cap oriented Bull Market Alert portfolio. However you voted, you can tip your hat to President-Elect Trump.

No fewer than four of your Bull Market Alert positions rocketed nearly 7% or greater, and three almost gained 10%. Of these four, all hit new 52-week highs and are currently a “Buy” in your portfolio.

This week is a good time to lock in some of your more substantial recent gains.

Nevertheless, with LogMeIn stock trading at $102 on Friday, the options are in the money at $12.50, compared with your “in price” of $5.90 — a minimum 112% gain. Add the option value of vega (volatility) and theta (time value) and the value of the options is probably much higher.

So today, I am recommending that you that you sell all of your LogMeIn options to lock in some solid triple-digit percentage gains.

This week’s Bull Market Alert recommendation, The Chemours Company (CC), is a small-cap momentum play that I expect to continue its winning ways in the coming weeks.

Headquartered in Wilmington, Delaware, The Chemours Company (CC) is a global leader in titanium technologies, fluoro products and chemical solutions. Its flagship products include familiar brands such as Teflon and Freon. The company has 8,000 employees across 35 manufacturing sites serving more than 5,000 customers across the globe.

As the chart below confirms, Chemours has massively outperformed the broader in the past six months.

The Chemours Company (CC) vs. the S&P 500 over the past six months.

Moreover, here is why I expect this outperformance to continue…

First, as I noted, Chemours is a classic momentum stock. Catch a momentum stock at the right time, and you can generate what are otherwise years of average returns over the course of a few months.

Second, spinoffs such as Chemours have a long history of outperforming the broader market. That is mostly because management is strongly incentivized to restructure a formerly stagnant division into a model of efficiency as a new independent entity. Chemours’ own comprehensive transformation plan has resulted in $60 million in cost savings for the company in 3Q16 alone.

Third, the implementation of this transformation plan, combined with improvement in the global prices of titanium dioxide, increases in the demand for Opteron products and titanium dioxide and reduced raw material costs has helped earnings to soar in the most recent quarter.

Chemours’ board of directors also recently declared a quarterly cash dividend of $0.03 per share on the company’s common stock for Q4 of 2016. The dividend will be paid on December 15, 2016, to stockholders of record as of the close of business on November 17, 2016.

So buy The Chemours Company (CC) at market today and place your stop at $15.50.

With the stock overbought after last week’s strong rally, I am holding off on making an option recommendation for now.

iShares MSCI Emerging Markets (EEM) moved 3.84% lower last week. Whereas most domestic U.S. averages benefitted handsomely last week in the wake of a Trump presidential win, global economic markets were more of a mixed bag. With President-elect Donald Trump vowing to renegotiate U.S. deals with other countries, the perception of risk increased in emerging markets. EEM is below its 50-day moving average (MA) and is a HOLD.

The TJX Companies, Inc. (TJX) gained 4.82%. TJX rose above its 50-day MA late last week for the first time since its challenging mid-August earnings report. TJX is scheduled to report earnings on Tuesday before markets open. Analysts are collectively calling for earnings per share (EPS) of $0.87. TJX is now a BUY.

Avista Corporation (AVA) added 1.65%. AVA has traded mixed since its earnings report two weeks ago. However, AVA’s 50-day and 200-day MA’s crossed late last week — a highly bullish convergence. In addition to future share price appreciation, shareholders of record on this Friday, Nov. 18, will receive a dividend of $0.3425 per share on Dec. 15. As of this writing, this dividend reflects a $1.37 annualized dividend with a yield of 3.40%. AVA’s ex-dividend date is Wednesday. AVA is a HOLD.

Allete, Inc. (ALE) moved 1.36% higher. ALE is another position showing exciting movement surrounding its 200-day MA. Allete touched down to this critical level last Thursday, as it did just one month ago. ALE also formed a unique trading pattern right at the 200-day MA last Thursday that is typically bullish. ALE moved above the 50-day MA to become a BUY.

Masimo Corporation (MASI) also took off last week, adding 6.98% over five trading days. Although some of MASI’s upward thrust came from a Trump push, news of a sizeable grant from the Bill & Melinda Gates Foundation certainly helped. The $5 million foundation grant will be used to support development of a new low-cost pneumonia-screening device. MASI hit a new 52-week high and also moved above its 50-day MA to flip to a BUY. 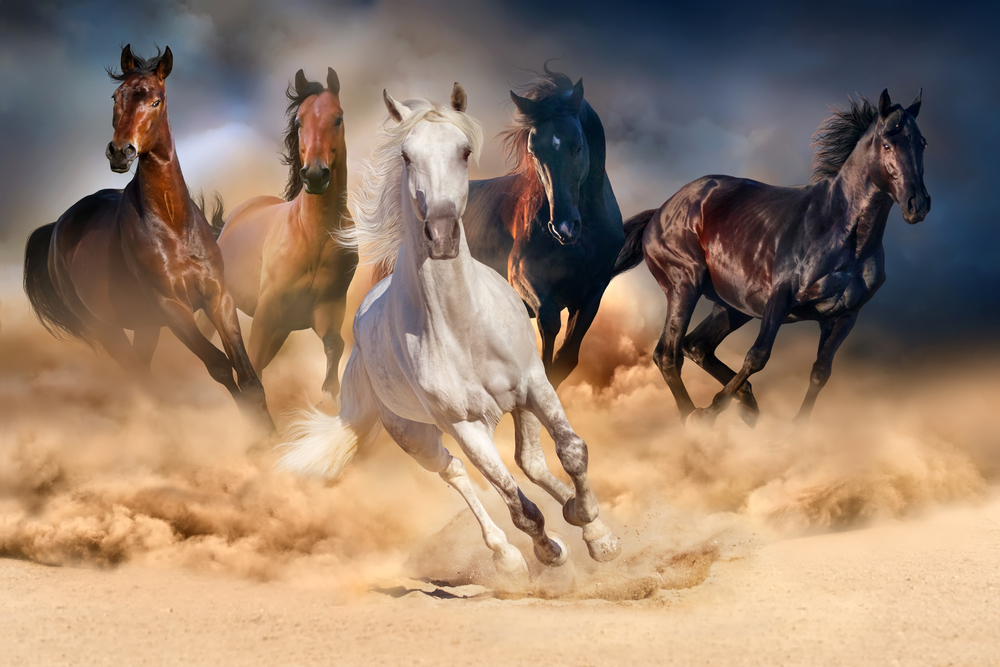