Yellen, Fed’s Decision Could Look Back at ECB Results 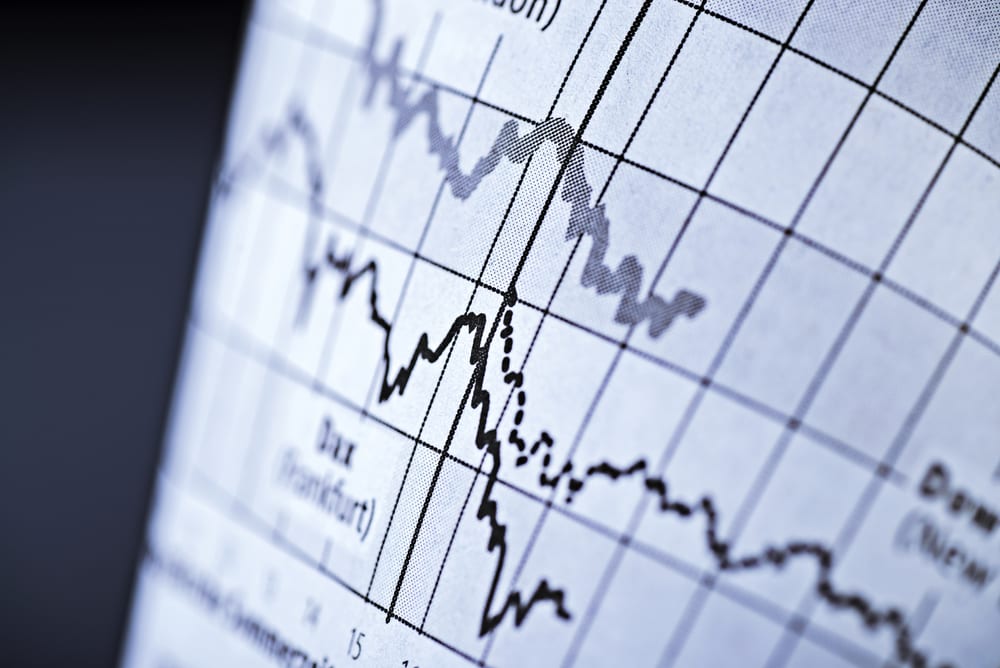 European Central Bank (ECB) President Mario Draghi offered some bold public statements in October following a string of soft economic data points that coincided with the 40% sell-off in China’s CSI 300 Index. Publicly stating he and his fellow ECB members “would do whatever it takes” earned him the catchy titles of “Super Mario” and “The Mighty Draghi” leading up to Dec. 3’s much-anticipated ECB fiscal policy meeting.

To say that the supremely confident “Italian stallion” banker laid an egg in outlining the future terms of quantitative easing (QE) for the region would be the understatement of 2015. Draghi’s measures truly fell short of expectations and caused a violent reaction where the euro spiked 2.6% and the European equity markets tanked by 3.0%. His stance also rippled heavily into U.S. markets — causing a 420-point swing in the Dow from a 168-point gain in pre-market trading to a 252-point loss by the closing bell. It was not a good day for the not-so-super Mario.

It will only get more convoluted when Federal Reserve Chair Janet Yellen, testifying in front of the Congressional Joint Economic Committee, performs a Ringling Brothers circus act where she lays out the Fed’s plan to raise rates later this month. She said “the domestic economy is improving,” while couching that statement by saying “any further rate increases will come slowly in the months ahead amid tepid growth overseas.”

That’s Fed speak for: We’ve been telegraphing this rate hike for months and, come hell or high water, we’re going to raise rates to save face in light of the fact that the most recent readings of domestic Chicago PMI, ISM Services, Retail Sales and Pending Home Sales all missed forecasts by a country mile. Plus, emerging markets are in a steep recession and China’s central bank is manipulating its stock market in the final hour of trading every other day to keep it afloat while tossing short sellers into hard-labor camps.

So the market’s had a hissy fit, but at the end of the day, there is little in the way of alternative places for capital to flow for absolute returns. Short-term German sovereign bonds have negative current yields and I’ve yet to meet one investor who wants to allocate investment capital in the newly accepted reserve currency status of the yuan backed by the “full faith and credit” of the People’s Bank of China.

The bottom line is that market volatility is here and it isn’t going away any time soon. Against this prevalent backdrop, I have launched a proactive income service that utilizes a covered call strategy that embraces up to seven leading stocks at any given time. Following the time-tested KISS method, “Keep It Simple, Stupid,” we’re buying market winners such as salesforce.com (CRM), NVIDIA Inc. (NVDA) and Virgin America (VA) and selling out-of-the-money call options that expire in less than 60 days.

In doing so, we’re capturing 5-11% total returns when our positions are “called away,” putting fresh cash in our accounts to put to work the very next day. Repeat this exercise six to eight times per year with each investment dollar, and the notion of 25-35% annual returns becomes more than just theoretical — it’s the real deal — and it’s why the pros have been incorporating an active covered call strategy among institutional investment pools for years. It’s free money, pure and simple. As of last week, the Dow, S&P and Russell are negative on the year. However, the Nasdaq is up by 6.5%. These results are not exactly worth writing home about.

In a market where a sustainable upward move in a stock is about as rare as a pet velociraptor, selling volatility back to the market is the smartest and most “clever girl” tactic a trader can employ. I invite all income investors and veteran or newbie option traders to test drive Quick Income Trader and make an early 2016 resolution to put your trading capital to work in a manner that pays out immediately and often. Don’t buy options, sell options. You’ll be right 90% of the time, when factually, 90% of all options bought expire worthless. Be smart. Be clever. Subscribe to Quick Income Trader. In investing, it pays to be quick!

In case you missed it, I encourage yu to read my e-letter column from last week about my analysis of December’s potential FOMC rate hike. I also invite you to comment in the space provided below.