Why You Should Ignore the Recent Stock Market Rout 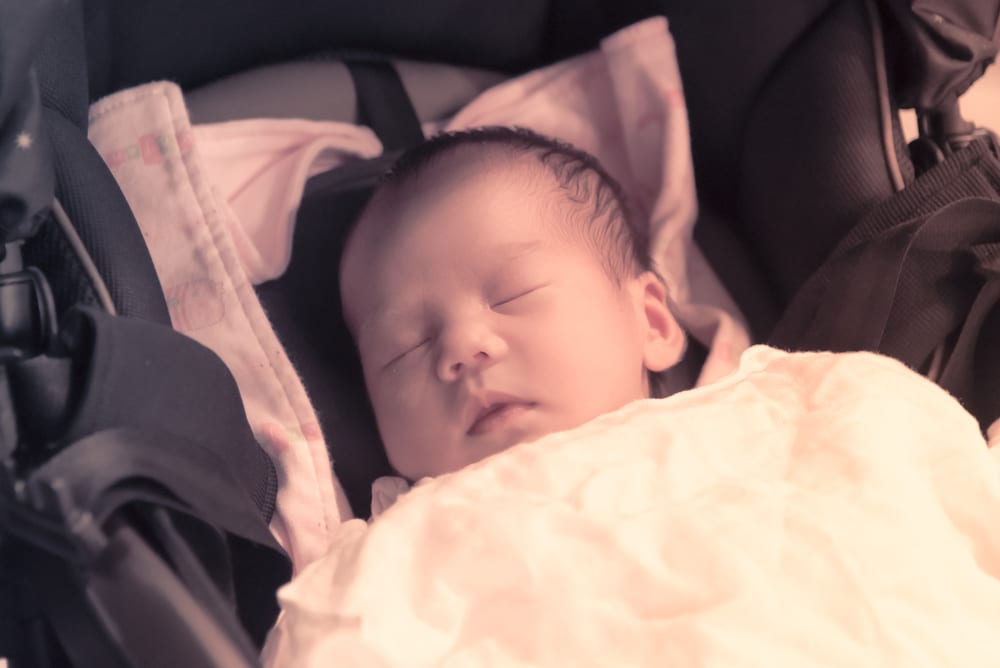 Frankly, 2015 was a rough year for investors.

By some measures, 2015 was the hardest year to make money in 78 years.  While 2008 saw a collapse in global stock markets, at least you could make money in fixed income or currencies.

This time it was a market hiccup from China, which caused global stock markets to fall like dominos on the first trading day of the New Year.

The phones of perennial doom-and-gloomers like Marc Faber, Nouriel Roubini and Jim Rogers are ringing off the hook — as financial TV producers book them for interviews on why the global financial system is about to implode.

Heck, if it gets really bad, even Robert Prechter may put in an appearance, predicting Dow 1,000 yet again.

Why You Don’t Need to Suffer

At times like this, a long-term perspective is key.

Let’s take the case of my favorite investment client: my son, Victor Vardy.

Victor is 18 months old and has (for his age) a sizable portfolio of volatile U.S. small-cap stocks in his 529 college savings plan.

How did he react? With the indifferent serenity of a highly-trained Buddhist monk.

Not only did Victor fail to allow the market sell-off to disturb his trance-like examination of my electric toothbrush — he didn’t even notice it.

Putting it in investment terms, Victor’s time horizon is long.

As he will not enter college until around 2032, he doesn’t need to take money out of his account tomorrow.

Indifferent to the global financial market’s gyrations, Victor has faith that there will be milk in his bottle and a dry, safe crib waiting for him tonight.

So what is Victor’s secret?

He doesn’t play the game. In fact, he doesn’t even know that he is playing.

The Secret to Happy Investing

Of course, you would have to work long and hard to lose awareness of the stock market, which Victor doesn’t even know exists.

But here’s a rule of thumb that can help.

Look at your portfolio only once a year — say, on New Year’s Eve.

Psychological studies have shown that every “red” (down) number on your screen is three times as painful as the pleasure you get from a “green” (up) number.

That period is not an easy one, as it includes both the post-dotcom meltdown in 2000 and the financial crisis of 2008.

If you include dividend reinvestment, the S&P 500 actually returned 1.19% in 2015 — yet another positive year.

So if you’d looked at your portfolio only on Dec. 31, you’d be one happy investor, with winning years outnumbering losing years by over 5 to 1.

The economist John Maynard Keynes was dismissive of the “long run.”

Still, looking at the long run can give you some peace of mind.

So today’s long-term returns are not that far off from historical averages.

And if you consider that low inflation has boosted real returns, the picture looks even better.

Most things on Planet Earth revert to the mean over time.

Long-term investment returns on the S&P 500 are one of those things.

It is likely to return that same 10% over the course of the next 90 years, as well.

In case you missed it, I encourage you to read my Global Guru column from last week where I share my favorite quotes on investing. I also invite you to comment in the space provided below.