Justice Scalia’s Understanding of Markets Will Be Missed 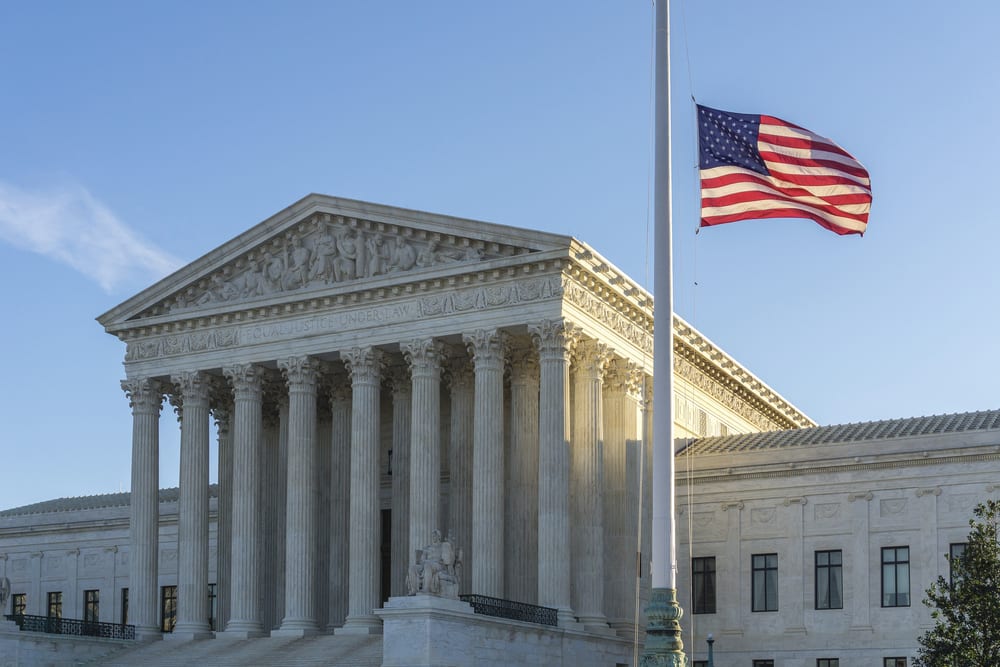 U.S. Supreme Court Justice Antonin Scalia’s seldom-recalled role as general counsel at the White House telecommunications office early in his career helped to clear a path for innovations that included cell phones, non-AT&T (NYSE:T) landlines, satellite television and radio and the launch of CNN and other video channels.

Investors and business leaders need to know they have firm legal ground to launch new services before they will invest in the deployment of the latest technologies, and Justice Scalia took part in helping to open once-closed markets in 1971-72 while he worked at the Office of Telecommunications Policy in the Executive Office of the President. The Feb. 13 death of Justice Scalia, who earlier had performed telecommunications legal work that led to the breakup of telephone giant AT&T, poses a huge challenge for President Obama to nominate someone who is as well qualified to address telephone, cable, satellite, broadband and related issues on the nation’s high court.

Before becoming a judge, Justice Scalia joined the executive branch of government at a “very important time” with the advent of many new technologies and industries, said Henry Goldberg, the founder of the telecommunications law firm Goldberg, Godles, Wiener & Wright LLP. Goldberg said Justice Scalia, who he called “Nino,” hired him to become his deputy general counsel at the Office of Telecommunications Policy in 1972 due to his experience with legal issues in the industry and never once asked about his political affiliation.

“Nino came in at a time that was filled with new possibilities, marketplace opportunities and entrants,” Goldberg recalled in a telephone interview. “He was more market oriented than someone who took a government-regulation philosophy.”

One example is the “open skies” policy that cleared a path for the launch of the commercial satellite industry, which ushered in competition for a government-controlled satellite organization in the United States that previously had held a monopoly. The Office of Telecommunications Policy worked with the Federal Communications Commission (FCC) to initiate the “open skies” policy on domestic communications satellites to let private companies launch and operate their own domestic spacecraft for the first time.

Decades later, commercial satellite operators have driven down the cost of buying satellite transponder capacity to beam video and audio programming around the country and beyond. Ironically, Justice Scalia became known for conservatism, but the Office of Telecommunications Policy helped to set the stage for an era of satellite television, broadband and radio services that widened the potential audience for irreverent broadcasters such as Howard Stern, who pushed the limits of “decency” when his show aired on terrestrial radio.

President Richard Nixon created the White House Office of Telecommunications Policy in 1970 and appointed Clay T. Whitehead as its first director to support the advent of ground-breaking commercial ventures in the industry. The office was abolished in 1977 and its functions were moved to the Department of Commerce.

“Nino was philosophically conservative but he wasn’t partisan,” Goldberg said. De-regulation almost didn’t have a “partisan dimension,” he added.

One of the most notable commercial satellite industry entrepreneurs was Reno Anselmo, the founder of PanAmSat, from Greenwich, Connecticut. Anselmo testified a number of times before Congressional committees about the need  for innovation to enter the marketplace through alternative service providers outside of the established intergovernmental monopoly, Intelsat, a treaty-based organization created and owned by a number of countries that included the United States.

Goldberg, who succeeded Scalia as general counsel at the Office of Telecommunications when his boss left to take another job, said that without their de-regulatory work, legal barriers would have blocked the creation of “a PanAmSat, an HBO, a C-Span or a CNN.”

The adoption of the “open skies” policy in the United States meant anyone who was “technically and financially qualified” could arrange for the launch of a satellite and start to offer service, Goldberg said.

“When Nino would hear about PanAmSat, he certainly recognized it as a logical conclusion to the work that he undertook at the Office of Telecommunications,” said Goldberg, who ultimately handled legal work for the satellite company after leaving government service to form his own law firm.

PanAmSat operated a fleet of communications satellites used by the entertainment industry, news agencies, Internet service providers, governmental organizations and telecommunication companies. Anselmo’s idea for starting the company stemmed from his frustration at not finding reasonably priced satellite transmission of his UHF-TV-based Spanish International Network (SIN). He later obtained FCC approval to launch a RCA Astro-Electronics-built satellite in June 1988 on the maiden mission of the Arianespace Ariane 4 rocket at a heavily discounted price.

PanAmSat became the first private sector satellite operator to compete with Intelsat. The start-up also successfully lobbied Congress to permit it to operate globally and bought full-page advertisements in the Wall Street Journal showing a cartoon of the company’s mascot, a dog named Spot, urinating on politicians’ legs. The company’s monopoly-bashing motto was “Truth and Technology Will Triumph Over Bullshit and Bureaucracy.”

Anselmo died in 1995, but the company he founded continued to grow until its sale in July 2006 to its fiercest industry rival, Intelsat, for $6.4 billion.

Justice Scalia’s largely unknown contributions as a young government attorney working in the telecommunications arena helped to produce new services and forms of communication not only in the United States but throughout the world.

Paul Dykewicz is the editorial director of Eagle Financial Publications, editor of Eagle Daily Investor, a columnist for Townhall and Townhall Finance, and the author of an inspirational book, “Holy Smokes! Golden Guidance from Notre Dame’s Championship Chaplain.” Visit Paul’s website, www.holysmokesbook.com, and follow him on Twitter @PaulDykewicz. 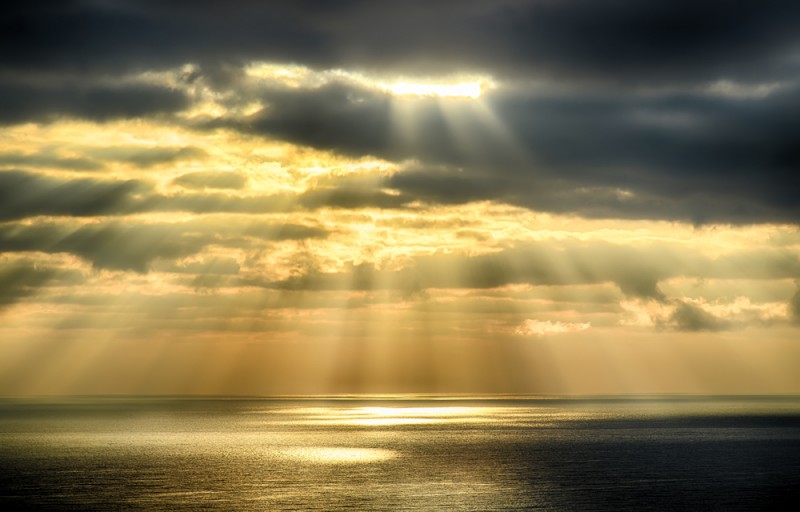 A Bright Spot in the Market’s Bearish 2016

Exchange-traded fund investing expert Doug Fabian writes on the global market upturn of this past week and what it means for the future.