The Case for Investing in Frontier Asia 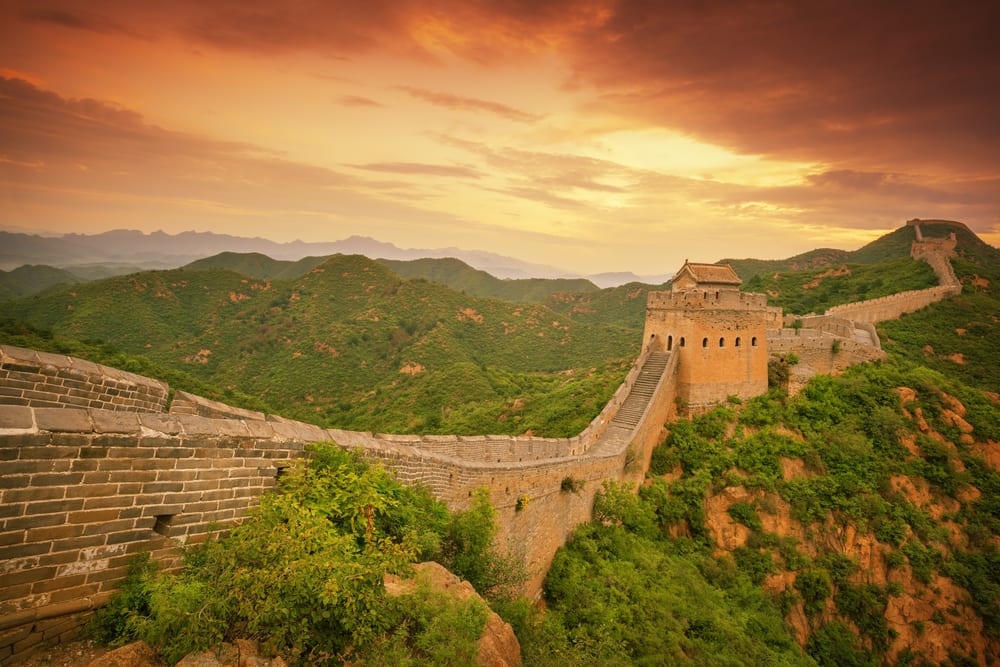 This week’s Global Guru is written by my friend Carl Delfeld of Chartwell Asia. Carl is one of the most insightful observers of Asian economies in the United States. With global stock markets starting to make a comeback, Carl’s insights into the recovering economies of Asia are particularly timely.

Much of Asia has downshifted to a slower growth rate over the past four years.

Meanwhile, many other countries in Asia are zooming ahead. These “frontier” markets have many more motorcycles than cars on the road and some don’t yet have a McDonald’s.

Frontier markets offer investors a combination of value, huge upside and unique challenges. As giants like China run into growing pains, higher costs and negative returns, frontier markets are being propelled by a bit more political stability and easy access to modern communications, technology and capital. The simple smart phone has connected every citizen to the global economy as well as the free online education offered at the Massachusetts Institute of Technology.

My case for you to leapfrog over China to frontier markets is simple and powerful. Frontier countries are far behind developed countries like Japan and America, and are even playing catch up with countries like Thailand, South Korea and China. But they are catching up fast. Imagine a chance to invest right now in the China of 1980, when its wages were at rock-bottom levels and it exported in a year what it now does every day.

Youthful populations and the move of workers from rural areas to higher income jobs in the cities are supercharging growth in these economies. The median age in many of these countries is at the demographic sweet spot of 25 years, compared to 35 years in China and South Korea, and 45 years in Germany and Japan.

This explains the optimism driving families to open their first bank accounts and purchase new houses, washing machines, refrigerators, cars and better food and medical care. This, in turn, explains why big companies from Japan, China, America, Europe and South Korea are falling over themselves and each other to invest in frontier Asia. And it’s not just lucrative new consumer markets and rising tourism that’s driving this wave of capital, but the need to access the region’s ample natural resources as well.

Evidence of this optimism and cycle of growth is everywhere. Since 2009 and the cooling of its civil war, Sri Lanka’s GDP has surged 40% and is now double that of India on a per capita basis. The 12th-largest shopping mall in the world is in Dhaka, Bangladesh, and a $20 billion energy investment by Exxon Mobil in Papua New Guinea has the potential to double the size of its economy.

Having a slice of frontier Asia in your portfolio actually reduces risk and volatility. Why? Because these markets beat to their own drummer rather than just going up and down with world stock markets like most asset classes. But like maneuvering a motorbike in and out of chaotic traffic, investing in these frontier markets requires experience and steady hands.

You might consider the Asia Frontier Capital Fund (AFC) that I like for a number of reasons.

First, 45% of its portfolio is in consumer stocks that aim to capture the young and rising consumer class.

Second, I agree with the fund’s 30% top weighting to Vietnam and the intelligent strategy of investing in each country’s strengths such as tourism in Sri Lanka, mining in Mongolia, food companies in Vietnam and textiles in Bangladesh. Here’s the kicker: many of the companies in the portfolio have significantly lower valuations compared to similar emerging and western companies, making them attractive acquisition targets. As a bonus, the portfolio sports a nice 4.4% dividend yield to cushion risk.

This market is not crowded. There are only three other funds with a similar strategy in the world. And AFC has delivered the best performance of all frontier funds during the last three years.

Frontier Asian markets are on the move. Get onboard for a piece of the action.

Carl Delfeld, has been at the center of Asia-Pacific finance and diplomacy for over three decades. He is a seasoned investment executive, financial writer, banker and diplomat with extensive experience in Asia and emerging markets.

Carl began with First Bank Boston’s Asian multinational banking group and next launched Robert W. Baird’s Asian institutional business in Hong Kong, Tokyo and Australia and then joined the Joint Economic Committee as an advisor on Asia and emerging markets.

After a stint as a consultant to the U.S. Treasury on Asian debt issues, Carl was appointed to the executive board of the Asian Development Bank in Manila. After developing private energy projects in the Pacific region, Carl was a co-founder of the Honolulu-based Pacifica Group and served on the U.S. National Committee on Pacific Economic Cooperation. He then became a columnist with Forbes Asia, a strategist with the Union Bank of Switzerland (UBS) and serves as an advisor to several private investment firms. Carl was chairman of the Hong Kong Pension Forum and is a member of the International Institute for Strategic Studies.

Carl is a graduate of the Fletcher School of Law & Diplomacy, Tufts University with study & research at Harvard’s Center for International Affairs and the Harvard Business School. He also was a reporter for the Economist and the Far Eastern Economic Review.

In case you missed it, I encourage you to read my e-letter column from last week about how small-cap stocks outperformed all other sectors of the market. I also invite you to comment in the space provided below. 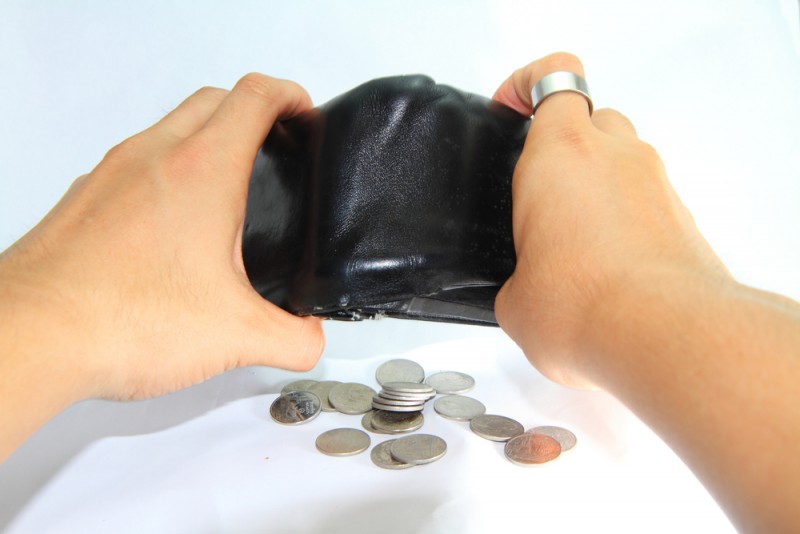 Investors bid up the stock market even as oil prices rose and the US dollar looked weaker. Dividend investing expert Bryan Perry explains what it all means.