Where to Invest After Trump Wins Election 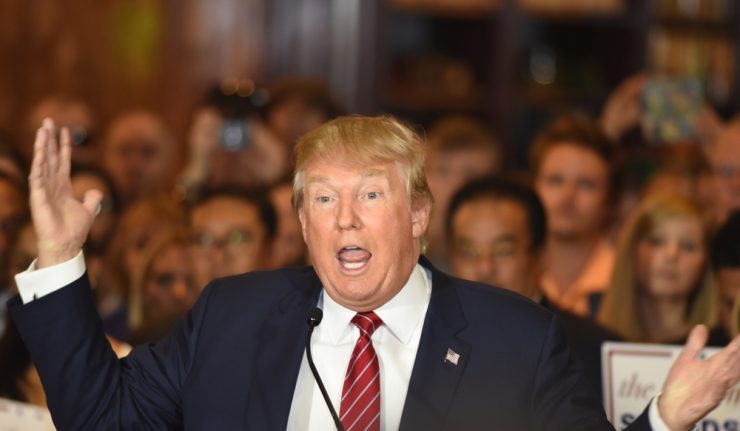 Fears that a Trump victory would push the markets downward proved unfounded, as investors sent the U.S. markets rising for two straight days after the election. One of the priorities that Trump has vowed to support once he takes office in January is to lead the rebuilding of America’s infrastructure, which includes crumbling roads and deteriorating bridges.

Despite an initial plunge of 800 points in Dow Jones futures trading the night after polls closed following the Nov. 8 election, the markets began rising the next morning with the prospect he and a Republican-led Congress would adopt fiscal stimulus, tax cuts and reduced regulations.

“The pure heart of capitalism took over and stocks traded higher out of the gate,” said Bryan Perry, editor of the Cash Machine investment newsletter. “Money has a way of cutting through the chase and moving quickly where it will be best served.”

Perry, who focuses on income-oriented investments, is championing the outlook for shares of “infrastructure, banking and big pharma and biotech stocks.”

In contrast, the election results likely will pressure stocks dependent on emerging markets, as well as multinational companies that do business in places where unfavorable trade deals exist for U.S. workers that Trump may want to re-negotiate.

“Trump was clear on his agenda if he won and the market is reacting accordingly,” Perry said.

The market’s rise shows that the media misled the public by predicting a bearish turn in the market if Trump won, Perry said.

“Quite frankly, the notion of lower corporate taxes, American-favored trade deals, commitment to infrastructure spending, a reset of spiraling health care costs, legal immigration, a stronger military and de-regulation… is music to the ears of those that have skin in the game; skin being the stock market,” Perry said.

Upon reflection, the “silent majority” expressed their views at voting places throughout the country on Nov. 8, Perry said. The “elites and status quo” in Washington got taken to the woodshed, he added.

Nicholas Vardy, the editor of the Alpha Investor Letter, highlighted the strong likelihood that Trump could win the election in a column a full week before the Nov. 8 vote.

Vardy, a London-based American, predicted the markets would stabilize quickly just as they did after the June 23 vote in which U.K. citizens chose to leave the European Union. Global stock markets sold off sharply after the surprise U.K. vote but recovered strongly over the following days and weeks.

Vardy sent a special alert to his paid subscribers before the market opened on Nov. 9 advising that they should remove all stop prices until the markets settled. He restored them on the morning of Nov. 10.

One way to profit from a Trump Victory, in Vardy’s view, is to buy the ProShares UltraShort MSCI Mexico (SMK), an exchange-traded fund (ETF) that offers a double-leveraged bet that returns twice the inverse of the MSCI Mexico Index. Both the Mexican stock market and the Mexican peso have been closely (and inversely) correlated to Donald Trump’s election prospects during this election cycle.

A drop of 5% in the Mexican market, would be magnified to 10% using this ETF. Add in a 25% fall in the Mexican peso, as predicted by the Brookings Institution, and it would produce quick 50% gains in the days after Nov. 8. A big caveat is that this tiny ETF has just $1.25 million in assets, so liquidity and bid-ask spreads could be a serious issue.

“As a rules-based investor, a Trump victory has not changed my investment bias,” said Mike Turner, editor of the Quick Hit Trader and Signal Investor services. “Coming into Election Day, the odds-on favorite to win the presidency was Clinton. The odds-makers, along with most major media outlets, were categorically wrong.”

Turner said that the analytical models he uses already had anticipated how to invest in the market, regardless of who might win the presidency.

The market has been trending lower since mid-August of this year. In early November, the market fell into the Neutral Zone, which is the trigger that Turner said lets him know to “move to cash.”

“My advice to my subscribers has been, and continues to be, to get small, take profits and wait until the market moves out of the Neutral Zone before committing capital either to the long or the short side,” Turner said. “A Trump presidency was unexpected by the pundits, but it was not unexpected by the stock market if you know how to interpret and act on the trends. The key, going forward, is to ignore the talking heads, pundits and so-called expert analysts; and, instead focus on what the market is clearly telling us. The market is telling us to raise cash and take a wait-and-see attitude on whether the market moves back above the Neutral Zone or falls below it.”

The “Neutral Zone” indicates a 200-day moving average of all five major U.S. indexes, the S&P 500, S&P 400, Nasdaq, Russell 2000 and Dow Jones Industrial Average, plus or minus one standard deviation of normal volatility. As long as the market is inside the Neutral Zone, which occurred on Nov. 4, Turner’s game-plan is to raise cash, take profits and wait to see if the market recovers and moves up.

To profit in the market consistently, it does not matter what President Trump will or will not do in the future, Turner said. What matters is how the market trends one way or the other and how investors react to it, he added.

“It is far more important to know where the market is than where you or anyone can guess where the market might be in the future,” Turner said. “Being a successful investor is all about the math and not about guessing.”

Paul Dykewicz is the editorial director of Eagle Financial Publications, editor of Eagle Daily Investor, a columnist for Townhall and Townhall Finance, a commentator and the author of an inspirational book, “Holy Smokes! Golden Guidance from Notre Dame’s Championship Chaplain,” with a Foreword by legendary football coach Lou Holtz. Visit Paul’s website at www.holysmokesbook.com and follow him on Twitter @PaulDykewicz. 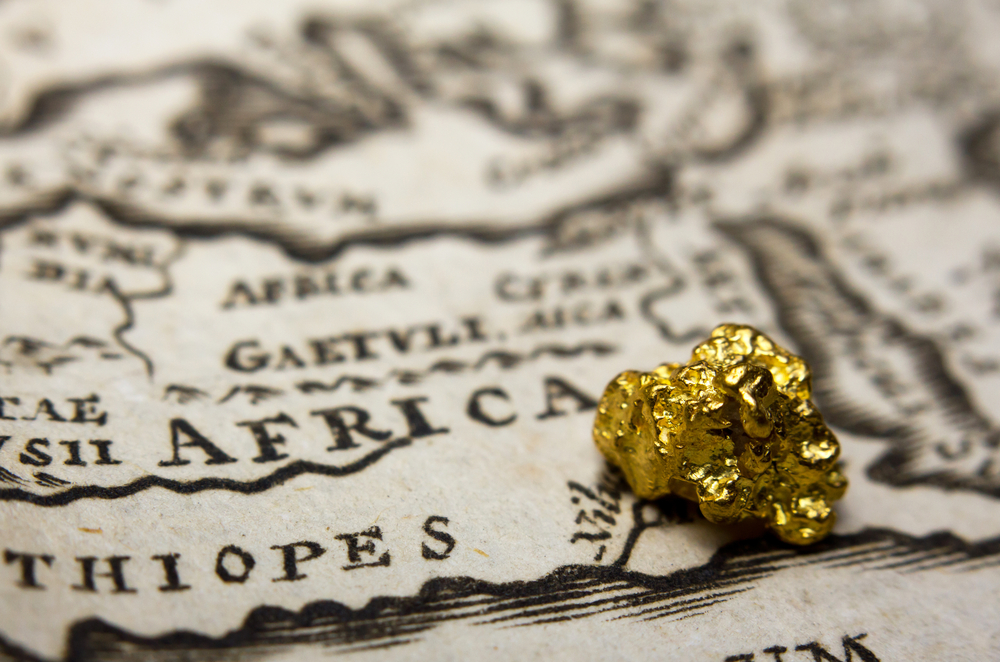 This one-stop exchange-traded fund offers exposure to companies whose operations are primarily based in Africa. It's a risky but potentially rewarding bet.

share on:
Exclusive  Invest in Small-Cap U.S. Energy with This Fund