Charlie Munger has served as vice chairman of Warren Buffett’s Berkshire Hathaway Inc. (BRK-B) for more than three decades. That makes Munger one of the best — and most successful — stock pickers on the planet.

With his famously abrupt manner, Charlie Munger is a hard man to please.

Yet, there is one company that the old skeptic Munger simply gushes about: Costco Wholesale Corporation (COST), the largest U.S. warehouse-club retail chain.

At Berkshire’s annual meeting in 2011, a shareholder asked Munger which single company he admired the most. He cut off the questioner to answer:

As Munger explained: “It’s hard to think of people who’ve done more in my lifetime to change the world of retailing for good, for added human happiness for the customer.”

Munger later added at the University of Michigan in 2013:

“Generally speaking, I believe Costco does more for civilization than the Rockefeller Foundation.”

The Case for Costco

Founded in 1976 and based in Issaquah, Washington, Costco is the second-largest retailer in the world after Wal-Mart.

Costco operates 727 warehouses, including 508 in the United States and Puerto Rico.

The company’s 174,000 employees oversee more than 2.3 million transactions per day.

Costco is unique for several reasons.

First, you’ll never find anything cheaper than you do at Costco. It is the ultimate arbiter of low prices. Because it sells gas at a discount, consumers go out of their way to head to Costco.

If you want to book a cheap vacation, you won’t find a better deal anywhere, anytime, than at Costco Travel.

Second, you are not just a customer at Costco. You are a member who pays an annual fee to gain access. And your savings at Costco, despite its annual fee, easily make it more cost-effective for shoppers than Wal-Mart.

Third, probably no other company — and that includes even Apple’s (AAPL) fan boys — generates the kind of loyalty that Costco does.

Just take in these excerpts from online comments:

”Costco membership is an addiction… it’s an almost self-contained lifestyle. Rebate checks ensure loyalty — nobody does it like Costco.”

“The return policies are the best anywhere, which makes it easier to go ahead and buy something I’m not sure about.”

“Like I tell my friends, I would not live in a place that is too far from a Costco. I kid you not.”

A Model of Operational Efficiency

Low-margin retail is a tough business. With razor-sharp margins, it does not take much to push a retailer into the red.

So, why is Costco different?

Third, Costco management understands the “Pareto principle.” Roughly 80% of a retailer’s profits come from 20% of the items sold. So why bother with the other 80%?

That explains why Costco only stocks the fastest-selling models, sizes and colors of products.

Costco has one of, if not the best, business models in the retail industry.

Instead, it earns its profits from membership fees. Today, Costco has over 87 million members representing 48 million households. Annual membership fees alone generated more than $2.6 billion in cash last year. The 88% renewal rate worldwide confirms that customers are happy to stick with Costco.

The membership model provides a steady and predictable base of cash flow every year. That way, investors can be confident that Costco will generate a profit no matter what the economic conditions.

The model also both increases loyalty and encourages consumption. As a result, Costco spends less on marketing and advertising compared to its competitors.

Costco also keeps adding new warehouses to drive sales. Over the last three years. Costco has invested $5 billion in building new stores and upgrading its existing warehouses. Management expects the company’s capital expenditures (Capex) to average $2.5-$3.0 billion between 2016 and 2020. With only 219 locations outside of the United States, Costco is still in the early stages of its international growth.

Charlie Munger once described CEO Jim Sinegal, chairman and founder of Costco, as “one of the most admirable retailers to ever live on this planet.”

That’s because Sinegal puts Costco’s customers first. Costco shareholders are also near the top of his list.

That’s why Costco’s capital allocation decisions are fiscally responsible without fail. Costco’s return on assets (excluding cash and working capital liabilities) is about 12.5%. Investors can assume that any new capex will earn at least this much.

Nor does Costco sit on cash. Over the last five years, Costco has bought back $2 billion shares and paid out almost $8 billion in dividends.

Today, Costco is trading 6.1% off its all-time highs after a sharp pullback.

A dust-up surrounding Costco’s increase in membership prices, disappointing revenues and earnings per share (EPS) announced in March, and weak traffic trends at rivals like Target Corporation (TGT), have taken their toll.

One question surrounding Costco has never changed over the years:

Is it worth the price?

Here’s how Munger sees it:

“The world has figured Costco out, which is why it trades at 25 times earnings. If you’re comfortable with that, Costco is one of the most admirable capitalistic institutions in the world.”

P.S. Costco is also a recommendation in my new monthly investment service, Smart Money Masters, where I pick stocks based on the latest and best “smart money” strategies.

The current Smart Money Masters portfolio includes both Warren Buffett’s and George Soros’ top investment bets, as well as those of lesser-known, but potentially even more successful, smart money investors. Click this link to find out more.

In case you missed it, I encourage you to read my e-letter form last week about George Soros’ biggest investment. 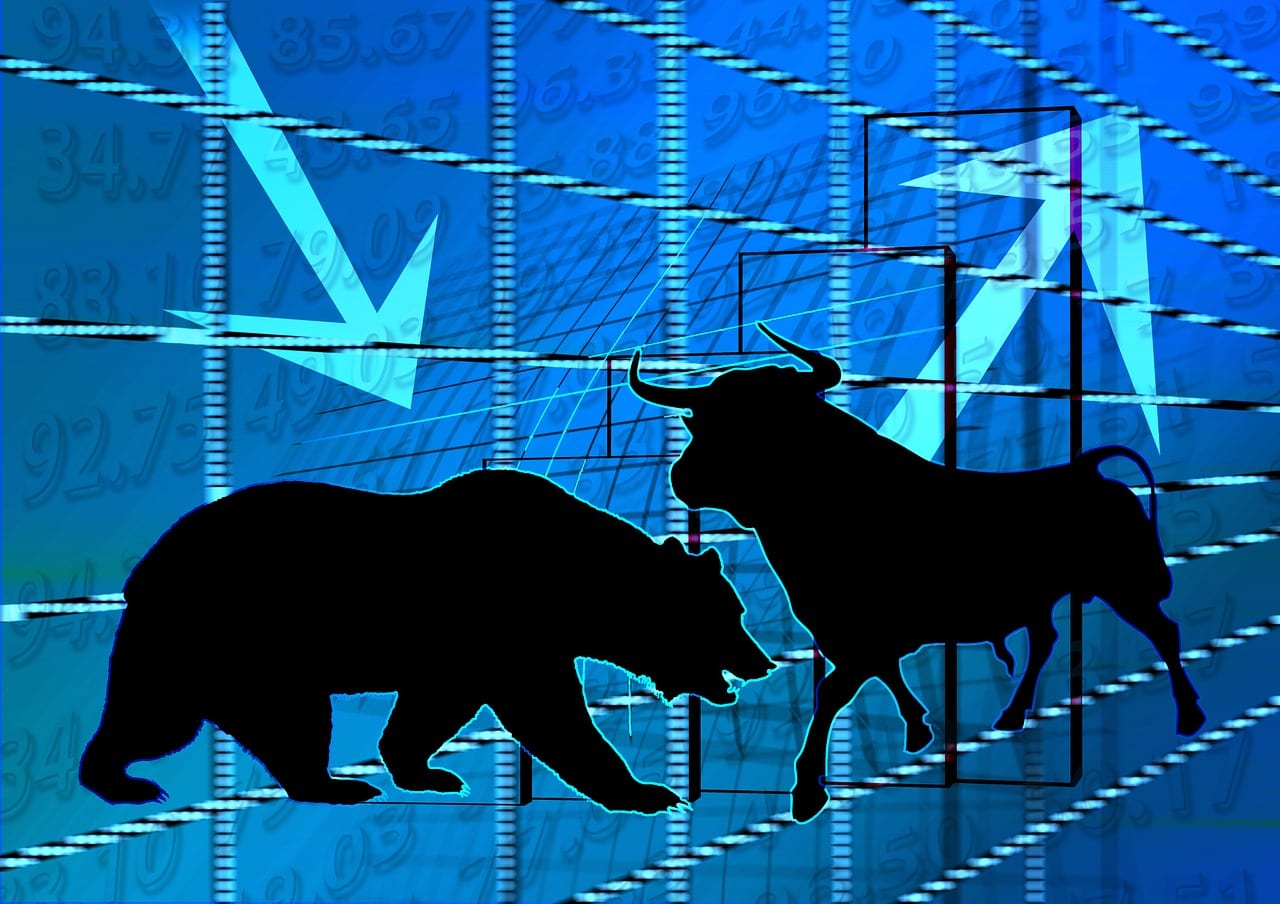 In my series on options spread strategy, you have learned by now how to identify the market, chose the investment vehicle and pick the direction that you want to trade. With that information in h