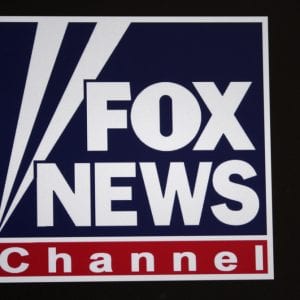 The stock price of Twenty-First Century Fox, Inc. (Nasdaq:FOX) proved resilient once its leaders chose to send highly rated Fox News host Bill O’Reilly away with a rich severance package reported to be as high as $25 million, after allegations of sexual harassment against him led advertisers to leave amid protests in social media and outside the company’s headquarters in New York.

A New York Times report that the company paid $13 million in recent years to settle claims of sexual harassment against him, combined with upward of 50 advertisers reportedly abandoning his show in recent weeks as the controversy swirled, likely caused the Rupert Murdoch-led company to go in a different direction. The decision follows the departure former Fox News Chairman Roger Ailes last year, after he was accused of sexually harassing women at the company who included one-time television show host and former Miss America Gretchen Carlson.

The following stock chart shows that FOX only took a short-lived, minor hit to its stock price upon news on April 19 that O’Reilly would not be returning to the air after a vacation. News of O’Reilly’s departure from Fox went public early that day but the company’s stock actually rose by the close of trading, after investors had time to assess the impact. 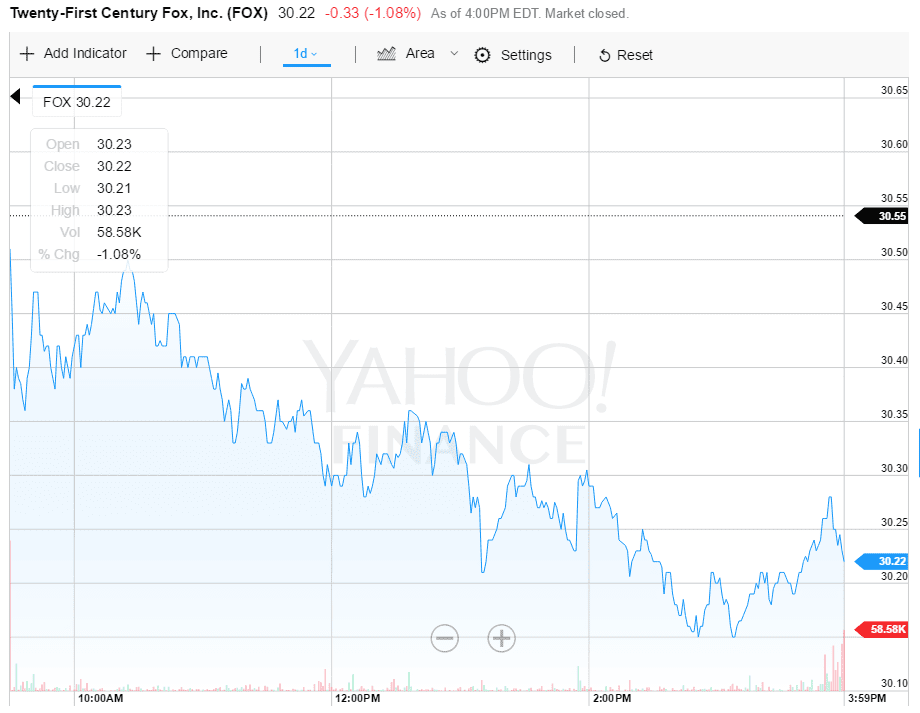 Ratings in the time slot that O’Reilly used to host actually rose Wednesday night when guest host Dana Perino filled the void. Whether the good ratings prove sustainable for a longer period is an open question but initial signs indicate Fox News will survive just fine along with the value of its parent company’s stock price.

Still to be settled in the court of public opinion is whether Fox News has gone far enough to change a culture that invited attractive woman to serve as commentators and hosts, while a number of them claimed behind-the-scenes sexual harassment took place. What might result is a more diversified set of on-air hosts and commentators, along with internal efforts to ensure the accusations of the past are followed by increased professionalism by those who work there, as well as displays of respect for employees and guests alike.

Fox News has a following of loyal viewers who likely will give new hosts a chance to prove themselves. Perino, Tucker Carlson and others remain to show what they can do to build strong ratings and restore the confidence of advertisers that they will be making the right kinds of impressions for their companies and products with the network’s viewers.

Fox’s buoyant stock price suggests that the soap opera environment of the past year at the network might be on the way out, while the clouds that have followed it during the controversy of the past year could be replaced by sunnier days ahead. 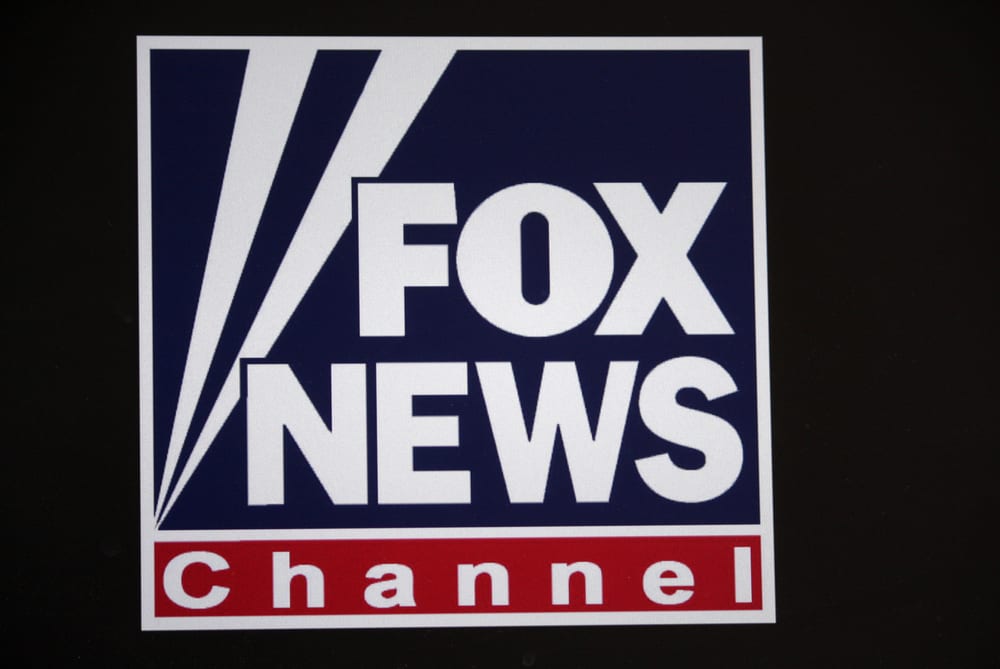 Inside The Government’s Crackdown on Insider Trading with Charlie Gasparino