From Business Slump to Business Boom: What It Means to Investors 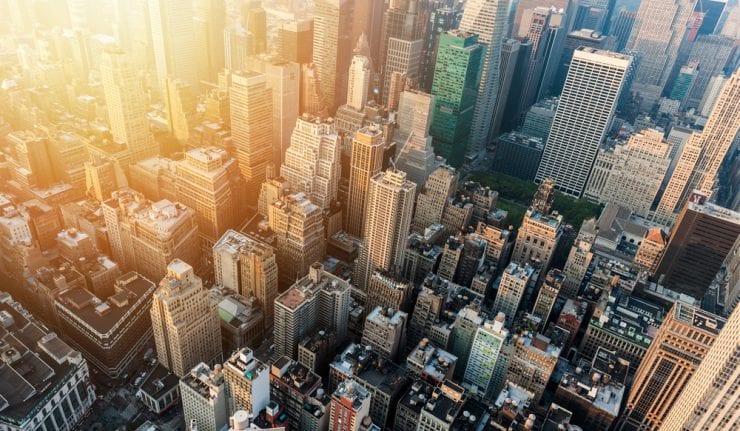 Where is the stock market heading? My new gross output (GO) and Skousen B2B Index may have the answer.

Last Friday, the federal government released the full year of 2016 GO, the top line of national income accounting. Nominal GO grew at an astonishing 6.2% annualized rate for fourth-quarter 2016. In real terms, it was 3.6% — which was much higher than gross domestic product (GDP) growth. To read my full press release click here: http://mskousen.com/2017/04/gross-output-and-b2b-index-advance-sharply-after-election/.

The fourth-quarter Skousen B2B index grew even faster at an 8.4% annualized rate for nominal B2B spending, with a 5.8% real rate.

My view: A year ago, GO and B2B spending was in a recession. But the fourth-quarter GO suggests that the Fed’s easy-money policies and Trump’s election have had a positive impact on business spending and outlook, and justifies the stock market rally into 2017. I’m still 100% invested but future rallies will depend on positive news in Washington and around the world. (We just confirmed Senator Mike Lee and Congressman Thomas Massie to speak at FreedomFest and tell us the latest happening on Capitol Hill.)

I will be presenting a paper on GO called “GO Beyond GDP: A Breakthrough in Macroeconomics” at the Mont Pelerin Society meetings in Seoul, Korea, in early May. I will also be meeting with Korean economists and government officials to begin the process of creating a GO statistic for Korea. Let’s hope WW3 doesn’t start while I’m there!

GO tells a lot more than GDP does because it includes the value of the supply chain, the B2B activity that produces the finished goods and services (GDP). GDP failed to identify the business slump in early 2016, and the new business boom.

While GDP may be a reasonable estimate of national welfare and economic growth, it has come under criticism over the years on a variety of counts:

Using GO as a broader measure of economic activity, we see that business spending (B2B) is actually over 60% of the U.S. economy, and consumer spending is only about a third. Thus, business spending is the most important sector of the economy: savings, capital investment, technology and entrepreneurship — that’s what creates a higher standard of living.

If the Trump tax reform and deregulation is pushed through Congress, expect to see higher productivity and business investment — and higher stock prices.

In case you missed it, I encourage you to read my e-letter from last week about President Trump’s difficulties with garnering support for his upcoming tax reform. 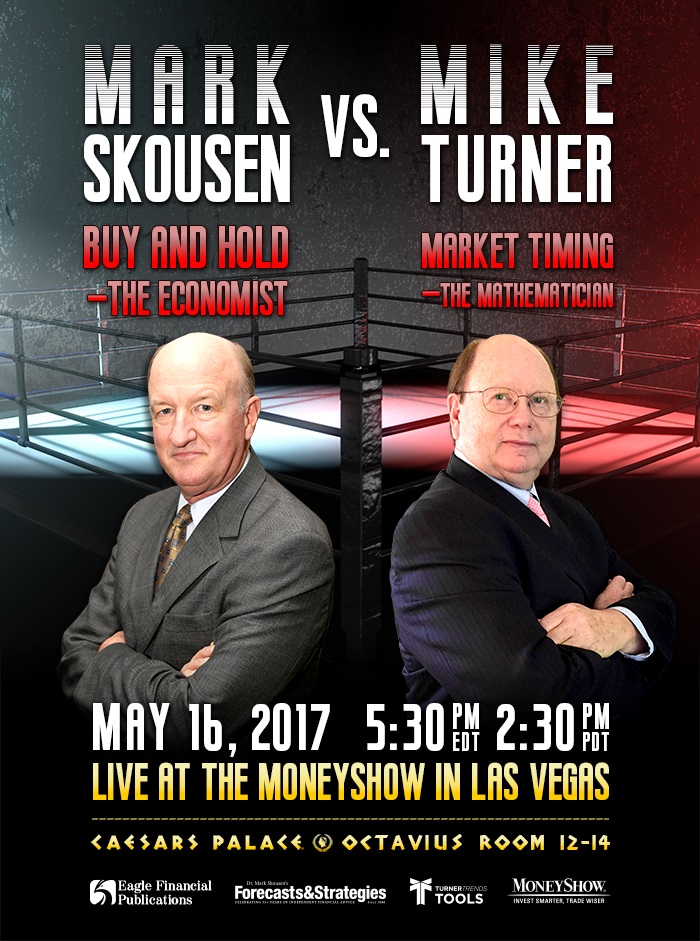 At this year’s Las Vegas MoneyShow, join me in the ring at Caesars Palace to see me knock out fellow newsletter writer Mike Turner! What is the best investment strategy?  I will fight for buying good stocks for the long run while Mike will fight for short-term trading.

“Imagine trying to run your business, but then having a government agency hand you a 50,000-page rule book.” — Zacks

The two-year window of Democrats leading the White House and Congress between 2009 and 2011 was a disaster for the United States. That’s when the Democrats had effective control of all branches of government, and pushed through Obamacare, the Dodd-Frank Wall Street Reform and the Consumer Protection Act.

Aside from having a really long and misleadingly innocuous name for such an economic-growth-stifling law, Dodd-Frank imposed heavy new regulations on business, just as Obamacare did.

After Dodd-Frank, the Federal Register published 53,486 pages in regulations on banks and credit unions.

Since 2010, not a single community bank has been created. On Wall Street, Jamie Dimon of J.P. Morgan said that his company has more than $30 billion in capital reserves as “permanently idle capital.” Not only can the bank not lend or invest that money, it can’t do anything with it. For all commercial and investment banks, nearly $2.5 trillion are in excess reserves parked at banks today, due to higher capital ratios imposed by Dodd-Frank regulations.

It’s very difficult to clean up and eliminate unnecessary regulations — it will take years, and may not happen at all. That’s the danger of passing legislation after a crisis such as the one that occurred in 2008.

The law, named after sponsors U.S. Sen. Christopher J. Dodd and U.S. Rep. Barney Frank, was supposed to honor two lawmakers for their work but instead it is another example of how Congress can interfere with private sector activities and hurt free enterprise and job creation. The intent of decreasing risks within the financial system may have been well meant but the result has been to hurt economic growth and stymie bank lending.

Dodd-Frank also added to bureaucracy by establishing a number of new government agencies to oversee various components of the act and the banking system. Now may be a good time to reform Dodd-Frank itself. 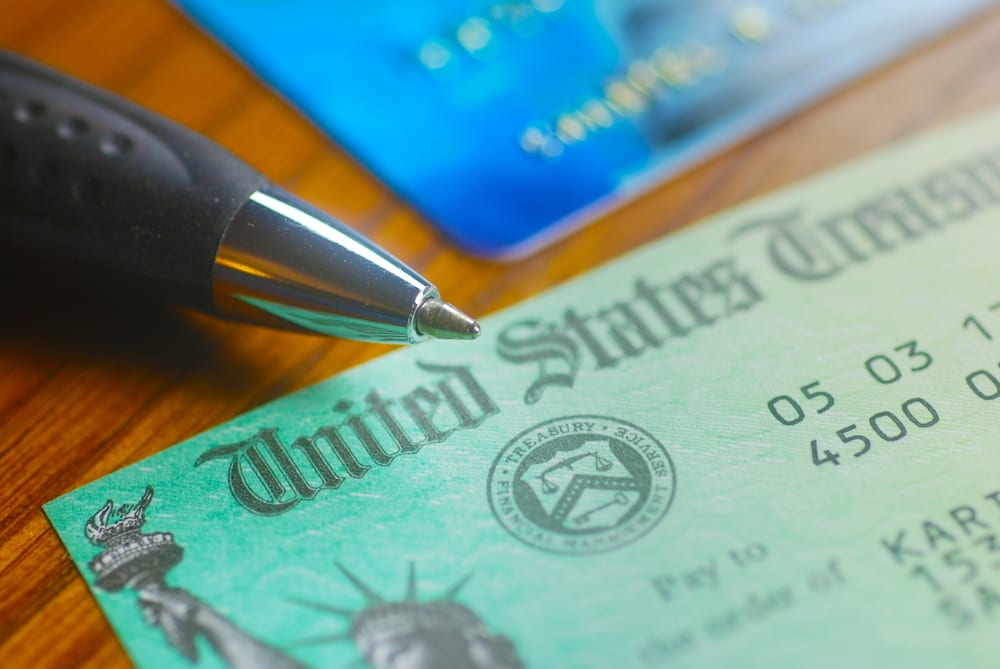 Investment expert Jim Woods shares the details with you on this bond-focused fund.