Why America is Still a Great Country 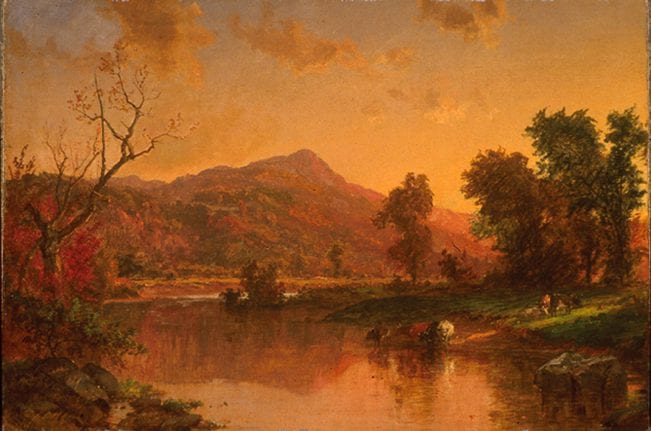 As a professional economist, I see instances where a wrong or detrimental plan of action is implemented on a routine basis, so I will readily admit that we have our share of problems in America.  Whether or not you count our current president as part of that list, here are a few immediate U.S. troubles off the top of my head: crumbling infrastructure, high taxes, burdensome regulations and crime.

Last week, however, I was presented with a different picture than the constant stream of negativity coming out of Washington. Driving across America from California to New York. I decided to head north and drive along I-90. One of my stops was Little Big Horn, the site of the devastating defeat of General Custer. It was a somber reminder to avoid being rash in your decisions in the battlefield of life.

My next adventure came from visiting the center of the fracking revolution: Williston, North Dakota. Williston is a boom-bust town, expanding rapidly until the oil collapse of 2015. Now, under Trump, it is making a comeback. Jack pumps and oil rigs, warehouses and temporary housing were everywhere to be seen. Investment in U.S. energy production clearly is taking place there.

And there were a few more things that made an impression on me. During my journey, I drove the entire distance going 80 mph or more and was never once stopped by a policeman. All of the states had plenty of “rest stops” along the way (one of them even provided free maps), and there were lots of restaurants and food shops. Also, the Best Western hotel brand that I remembered as being poorly maintained had a full restaurant, two swimming pools (indoor and outdoor) and a Jacuzzi, comfortable beds and a widescreen HD television.

On a different plane, financially the U.S. markets have been the darling of the investment world for the last decade, and many investors still obdurately invest 100% of their portfolios domestically, even though there are promising opportunities emerging abroad without the higher valuations. Our market has also shown the ability to keep trudging higher to new all-time highs this year despite a veritable hailstorm of troubling world events. By all reasonable measures the U.S. market should not be up right now, yet it is.

It’s becoming increasingly hard today to be optimistic in the face of a barrage of bad news, but an optimistic investor is one who can look at the bigger picture, domestic or otherwise, and find opportunities within that spectrum. A pessimistic investor will soon be in cash in this market, and though a tempting idea, it is not a wise move right now.

Throughout 2016 and this year so far, I have turned heads by being 100% invested, and beating the market, in my Forecasts & Strategies portfolio during a time in which many were advocating holding cash under a mattress.

The bottom line? Being optimistic about your investments is a good thing, as is being able to recognize the beauty, goodness, and greatness in this country we call home. 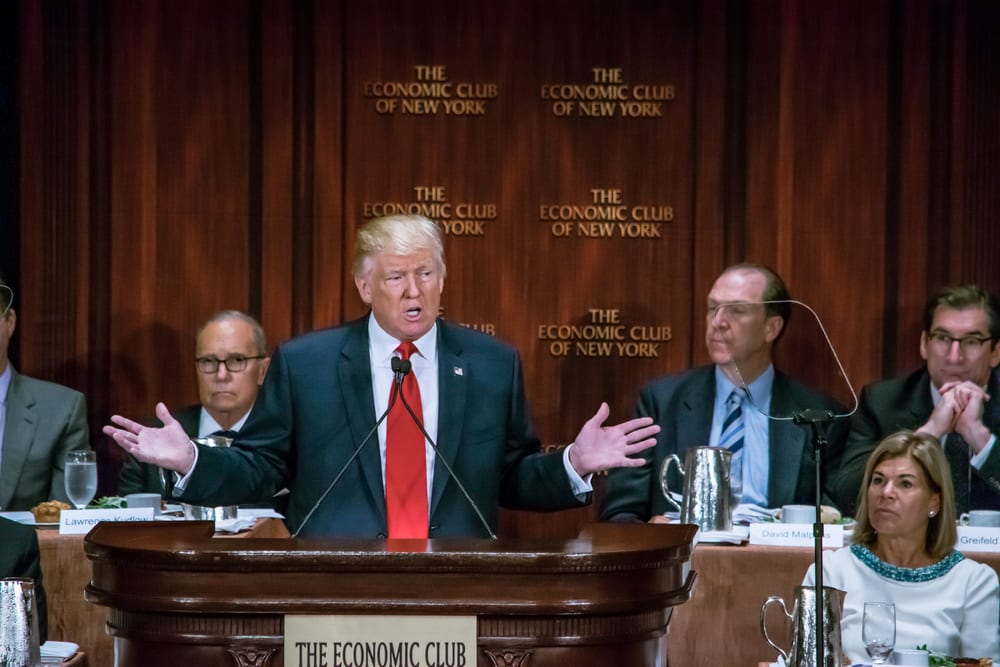 George Will Talks about Trump and the Economy