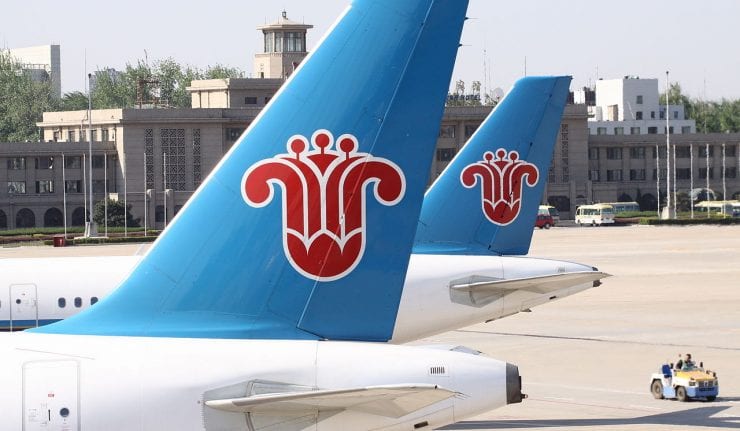 China Southern Airlines (NYSE:ZHN), an ADR traded on the NYSE, could hold appeal to Investors who are searching for low valuation with room for share-price appreciation because of a low price-earnings (P/E) ratio.

With indexes making all-time highs but the U.S. market recently showing signs of weakness, high-potential companies such as China Southern Airlines are in short supply. However, the global marketplace offers more chances to find good values as trade shifts from one continent to another.

It is very unusual to find companies with both stock price momentum and good value, as a short-term trade or a long-term investment.

The company is trading near its 52- week high of $43.35 at about $37.42. Yet it still sports a nifty P/E ratio of 12.42. With a market cap of $11 billion, it’s one of the larger of the smaller airlines. But companies of similar size and markets, such as Alaska Air (NYSE: ALK), trade at somewhat higher P/E ratios. ALK trades at almost 13 times earnings per share.

China Southern Airlines is trading at 9.63 P/E, based on the mean of analysts’ projections for next year, according to Marketwatch.

There are a few developments that could propel future growth.

While Zacks notes that Air China likely will accrue the most benefit in this merger of cargo operations, China Southern has twice the market capitalization. The company has increased its operating cash flow, but also has some debt.

However, China Southern does pay a modest dividend yield of 1.84%, which reflects a stable financial position.

The Bangkok Post reported that global freight has surged after languishing during Asia’s mini-downturn.

With growth in the 5 percent range for developing markets in Asia, air cargo could provide a huge lift for ZHN.

American Airlines recently purchased a $200 million dollar stake in China Southern, according to Reuters. China Southern also recently announced plans for a secondary offering to raise $1.9 billion for the purchase of new aircraft and working capital. That offering should improve the company’s debt-to-equity ratio and fortify its financial strength for future growth.

On the technical side, the company recently bounced off its 52-week high of $43.35 with an opportunistic correction of almost 10 percent.

The one-year chart looks impressive with the company trading slightly below the simple moving average of $41.03. That means that short-term traders on the long side might have some opportunity here. But the good value is on the long-term future of the company.

The charts reflect a company that is growing its top line revenues and looks poised to start dropping those results to the bottom line.

There is has been a dearth of news since the company announced its Aug. 7 dividend. The lack of news and the company’s new secondary offering likely are responsible for the correction in its stock price.

There are 22 analysts following the company with about 12 hold recommendations and five sell recommendations, according to an analysis by MarketWatch. That means that there is room for continued momentum in this stock.  Two or three changes of heart by analysts as the company performs could propel the stock price significantly higher.

It is rare to find a company that offers momentum and value at the same time. China Southern presents a very unusual convergence of circumstances. The company offers a low P/E, good price movement, good news, good dividend and possible growth acceleration in its key cargo business.

Like most such opportunities, if probably won’t last that long. The recent correction might provide both traders and long-term investors a window seat of opportunity. 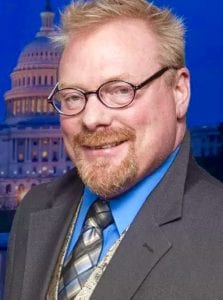 previous article
Back in the Air with This Sky High Pick and Booking 130% Option Gains
next article
Are Stocks Overvalued?