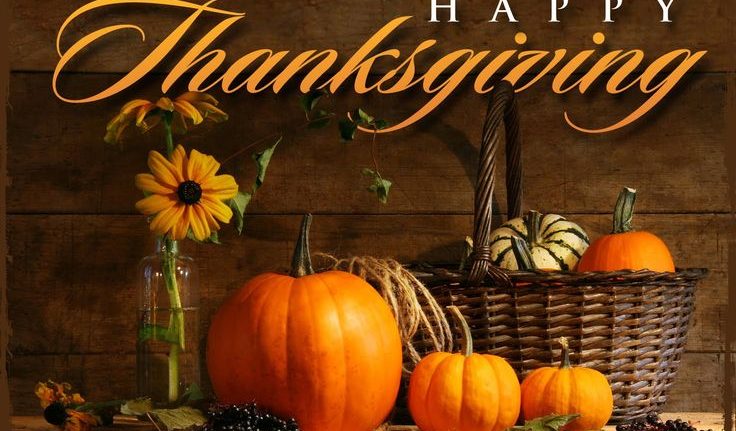 Did you know that the day we celebrate as Thanksgiving was supposed to be a fast?

It took one politically incorrect farmer to change the course of history. When the government tried to impose a fast, he called for a grand feast — thanksgivings — so that Americans could celebrate their bounty and nourish their bodies, not lament their hardships through hunger.

Ben Franklin’s tale of the first Thanksgiving is revealed in “The Compleated Autobiography by Benjamin Franklin,” which I edited as a proud direct descendant of the great statesman and inventor.

“The Compleated Autobiography by Benjamin Franklin” takes up where Franklin’s original autobiography left off — in 1757. This new volume covers Franklin’s final 33 years, including some of the most important in our nation’s history.

The Real Story of the First Thanksgiving

“There is a tradition that in the planting of New England, the first settlers met with many difficulties and hardships, as is generally the case when a civiliz’d people attempt to establish themselves in a wilderness country. Being so piously dispos’d, they sought relief from heaven by laying their wants and distresses before the Lord in frequent set days of fasting and prayer. Constant meditation and discourse on these subjects kept their minds gloomy and discontented, and like the children of Israel there were many dispos’d to return to the Egypt which persecution had induc’d them to abandon.

“At length, when it was proposed in the Assembly to proclaim another fast, a farmer of plain sense rose and remark’d that the inconveniences they suffer’d, and concerning which they had so often weary’d heaven with their complaints, were not so great as they might have expected, and were diminishing every day as the colony strengthen’d; that the earth began to reward their labour and furnish liberally for their subsistence; that their seas and rivers were full of fish, the air sweet, the climate healthy, and above all, they were in the full enjoyment of liberty, civil and religious.

“He therefore thought that reflecting and conversing on these subjects would be more comfortable and lead more to make them contented with their situation; and that it would be more becoming the gratitude they ow’d to the divine being, if instead of a fast they should proclaim a thanksgiving. His advice was taken, and from that day to this, they have in every year observ’d circumstances of public felicity sufficient to furnish employment for a Thanksgiving Day, which is therefore constantly ordered and religiously observed.”

You Blew It! Sex Scandals in the Media

“It takes 20 years to build a reputation and five minutes to ruin it. If you think about that, you’ll do things differently.”

For years, sex scandals have been commonplace in Hollywood and in the nation’s capital.

There’s nothing new there, although movie producer Harvey Weinstein took the producer’s couch to new perversity, and Bill Clinton engaged in shameful behavior in the Oval Office. Then-President Clinton paid the price by being impeached by the U.S. House on December 19, 1998.

Recently, Minnesota’s Senator Al Franken was accused of misconduct. He might even lose his seat over his behavior, depending on what investigators may uncover.

But now sex scandals are hitting the media, first at Fox News but now expanding to other networks. I was especially surprised by the salacious behavior of CBS’s Charlie Rose and columnist Mark Halperin, both of whom seemed to be serious journalists and now have seen their careers destroyed.

At the New Orleans Investment Conference, I confronted Tucker Carlson, Fox News #1 host, about the Fox News culture that hires beautiful, alluring women as anchors and commentators who often dress provocatively with short skirts and lots of makeup. Megyn Kelly was especially famous for appearing to dress for a prom rather than a business meeting. Carlson responded to the allegations of sexual harassment by Bill O’Reilly and other hosts by saying, “Oh, it’s much worse in other networks.” That’s hardly an excuse. I thought he would come down harder on his fellow anchors, given that he is a good family man.

To improve the business culture in the media, I think both sexes can do better — women should dress more conservatively, and men should be more circumspect.

previous article
This Thanksgiving, Be Especially Thankful for You
next article
Profiting from the Holiday Travel Boom