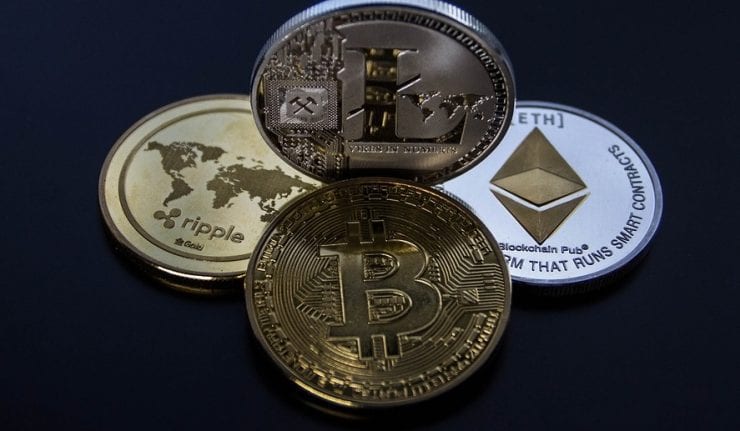 In the wake of the most recent cryptocurrency heist from Coincheck – a cryptocurrency exchange based in Tokyo – should other cryptocurrency platforms and exchanges be concerned that this might scare some potential investors away.

Reuters reported that hackers stole the equivalent of more than $500 million, or 90% of the exchanges total holding of NEM coin, from approximately 260,000 owners that held their cryptocurrency in the Coincheck exchange.

Just last year, a South Korean cryptocurrency exchange – Youbit – was hacked twice and consequently filed for bankruptcy protection in December 2017. The most prominent case was probably the 2014 bankruptcy of the Mt. Gox Tokyo-based exchange, which handled nearly 80% of all bitcoin trades at that time.

Few key characteristics determine what we use as currencies. Currencies must serve as units of account, store of value and mediums of exchange. Additionally, currencies must be fungible, which according to the Merriam-Webster’s Online Dictionary means “being something (such as money or a commodity) of such a nature that one part or quantity may be replaced by another equal part or quantity in paying a debt or settling an account.”

Another crucial trait is that currencies should be safe from counterfeiting and debasement. Debasement and deflation of fiat currencies is a topic that needs a separate discussion. We have been using precious metals, as well as commodity-backed and fiat currencies for centuries and still have not figures out a counterfeit-proof way to manufacture currency notes.

Nevertheless, the general public is familiar with conventional types of currencies and perceive the threat of counterfeiting to be only minor. However, when it comes to virtual currencies, most people are not even sure whether these new cryptocurrencies are currencies at all. These highly publicized instances of cryptocurrency theft will probably raise the skepticism and distrust of blockchain-based and cryptocurrencies.

In most cases, the underlying blockchain technology is sound and safe. However, the exchange technology used to trade and exchange the cryptocurrencies seems to be the weak link in the process. Unfortunately, for cryptocurrencies, most people do not care to make the distinction, nor should they. The individuals conducting exchanges just want an easy and secure method of exchange. It makes no difference whether that method is precious metal coins, gold and silver- backed notes, fiat currency or wampum.

If cryptocurrencies can meet the standards of currency and ensure secure monetary transactions, they could have a bright future. Otherwise, conventional currencies will remain until new methods of payment and exchange are invented – potentially based on blockchain technology – while Bitcoin and Etherium might become relics relegated to virtual museum shelves. 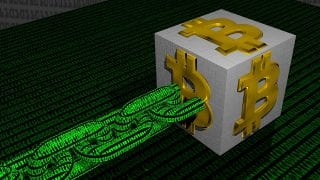 Cryptocurrencies Might Have a Bright Future, Just Not the Current Ones