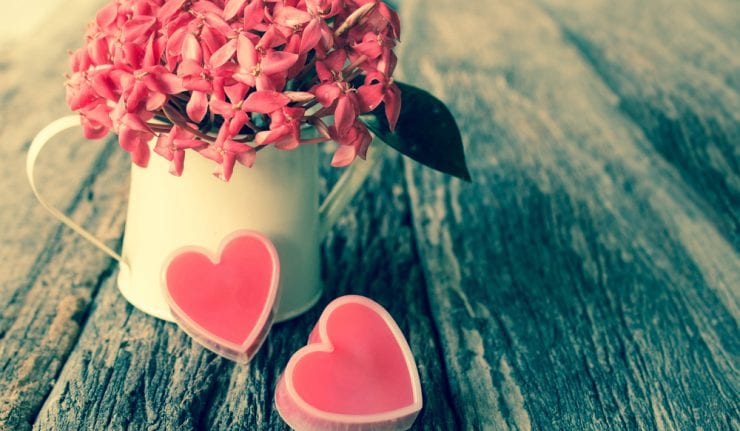 “How many insecurities traded on Wall Street today?” — Franz Pick

Last Friday at the Orlando MoneyShow, I debated market timer Mike Turner on the subject, “The Economist vs the Mathematician: Buy-and-Hold vs Market Timing.”

There couldn’t be a bigger difference between our two investment philosophies. Even though the market had just gone through a treacherous sell-off, I remained 100% invested in the markets, while he was almost completely in cash watching for the next trend.

Turner thinks he has discovered the Midas touch, knowing “exactly” (his word) when to get in and when to get out of the market. His technical system promises to avoid major bear markets and still take full advantage of bull markets. His sessions are always full because he plays on investors’ two greatest emotions, fear and greed.

Based on years of experience as an applied financial economist, I am highly skeptical of anyone who says he can predict the tops and bottoms of markets. The toughest challenge for any investor or money manager is to decide if a sell-off like the one we just went through is merely a correction or the beginning of a full-scale bear market.

Nobody wants to see their portfolio drop 50%, as it did in 2000-2003 and 2007-09 on Wall Street, or what happened with bitcoin in January. So, I can understand the appeal of Mike Turner’s message. Investors are always searching for easy answers.

The danger is that, at other times, you might be whipsawed and be in cash when the market suddenly soars. That’s what happened last Friday. If you were 100% in cash last week, you missed out on a huge market rally that started on Friday.

Risks in Trying to Time the Market

For years, market timers used the simple 200-day moving average to avoid a market crash or bear market. But the problem is that the moving average triggers too many buy-and-sell signals during bull markets. The University of Pennsylvania’s Wharton School Professor Jeremy Siegel, author of “Stocks for the Long Run,” tested the 200-day moving average on the Dow Jones Industrial Average (DJIA) since the 1980s. It barely avoided the crash on October 19, 1987, and the terrible 2007-09 bear market, but in 2010-2012, investors were whipsawed, switching in and out of markets, 20 times!

Granted, Mike Turner’s system is more sophisticated than a 200-day moving average, but Siegel’s study demonstrates the danger in such technical systems.

Investment advisor Richard Bernstein did a study of individual investors’ buy-and-sell habits over a 20-year period from 1994 to 2014 and found that the average investor made only a 4% annual return on his portfolio, compared to 10% for the S&P 500 stock index. The average investor underperformed T-bills! You can see why Charles Ellis wrote a whole book about investing called “The Loser’s Game.” Why? Two reasons: 1. Investors tried to cherry-pick individual stocks. And 2. Investors tried to time the market.

Over the years, I’ve developed the safest way I know to maximize returns on your portfolio. Invest in fundamentally good companies (I prefer ones that are highly profitable and paying rising dividends), buy them when they are priced low, and hold through thick or thin. To protect yourself from severe bear markets and when an individual company starts losing money and falls in share price, use a generous protective stop around 25% below the current price.

J. Paul Getty said it best: “The seasoned investor buys his stocks when they are priced low, holds them for the long-pull rise and takes in-between dips and slumps in stride.”

Or as Jesse Livermore advised, “Buy right, sit tight.” He learned the hard way. He was always tempted to be a market timer and, as a result, made and lost a fortune three times. He ended his career bankrupt.

Note: The quotations above are all found in my book, “The Maxims of Wall Street,” now in its 5th edition. It is a compilation of all the great sayings, proverbs and words of wisdom on investing. Alex Green calls it a classic, and the book has been endorsed by Warren Buffett, Jack Bogle, Dennis Gartman, Richard Band, Bert Dohmen and many others. Amazon sells it for $24.95, but you can order it directly from me for $20 for the first copy, and all additional copies are only $10 each. I autograph each one, and I pay the postage for domestic shipments. If you order a whole box of 32 copies, the cost is only $300 postpaid. They make a great gift. To order, call Harold at Ensign Publishing, toll-free 1-866-254-2057, or go to www.miracleofamerica.com. (Note: For orders from outside the United States, please call Harold for a quote, as additional mailing costs apply — all shipments outside the United States are via airmail.)

In case you missed it, I encourage you to read my e-letter article from last week about the three lessons that you could learn from last week’s stock market crash.