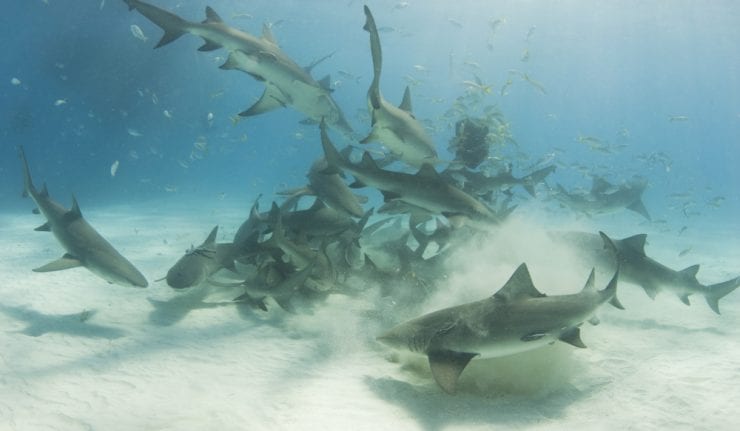 If you blinked or weren’t watching the market for the past week, there was a fierce correction that has erased all but a few traces of the shock and awe of the trapdoor sell-off.

U.S. equities advanced for a sixth consecutive session, overcoming a hotter-than-expected January Consumer Price Index (CPI) reading. The Nasdaq Composite led the rally, followed by the S&P 500 and the Dow Jones Industrial Average, both of which returned to positive territory for the year.

The Russell 2000 also gained on the week and got back to the flatline. The market showed an impressive performance following the release of the Consumer Price Index for January, which prompted fears that inflation is picking up: total CPI increased 0.5% month over month versus consensus of +0.4%, while core CPI, which excludes food and energy, rose 0.3% versus consensus of +0.2%.

The headline on CPI initially pushed the Dow down by over 250 points, but the market bounced back after investors had time to further digest the report, which, on a year-over-year basis, wasn’t all that alarming: total CPI and core CPI are up 2.1% and 1.8% year over year, respectively. Those readings are in line with where they’ve been for months.

Cyclical sectors, such as financials, technology, consumer discretionary, industrials and materials, have led the charge all week, indicating that investors grew more comfortable with the inflation data, which ultimately is consistent with a growing economy and increased corporate earnings. The countercyclical health care space also outperformed, but the consumer staples, utilities, telecom services and real estate groups lagged.

In the bond market, U.S. Treasuries were weak ahead of the release of Wednesday’s economic data — which also included a disappointing Retail Sales report for January (-0.3% actual vs +0.2% consensus) — and extended their losses in the aftermath, pushing yields higher across the curve. The benchmark 10-year yield climbed eight basis points to 2.91%, which marks its highest level in more than four years, before backing off by Friday to yield 2.86%.

Meanwhile, the U.S. Dollar Index declined 0.8% to 88.25, a four-year low, as the greenback gave up ground against the euro (1.2459), the British pound (1.4007) and the Japanese yen (106.97). Dollar weakness helped commodities, including crude oil. West Texas Intermediate crude futures climbed 2.3% to $60.57 per barrel. On a related note, the Department of Energy reported that U.S. crude inventories rose by 1.8 million barrels last week, which was roughly in line with estimates.

Looking ahead, investors will be watching the 10-year Treasury for whether a move up through 3.0% yield will provide a stiff headwind to equities. As of last Thursday, the S&P 500 ran into its first overhead test of resistance at 2,720 (50-day moving average), where it was met with some initial profit taking before slicing through it like a hot knife through butter. The S&P has recovered 62% of its correction-related losses in what only can be described as a very impressive rally off the reaction low of 2,533.

Once the market consolidates this mighty bounce off the lows, the forward picture for the S&P looks bright. While the media may spin fear of a deep correction just around the corner to keep investors glued to pay-television business channels, there is quite a different story developing — one where the market likely will take a brief rest and then trade firmly higher. It is a classic case of how the market can even outsmart the savviest of investors. But leave no doubt, a rising level of volatility can be expected to accompany the next rally phase and trusted blue-chip stocks will be in higher demand going forward.

Blue chip institutional favorites and volatility form a recipe for a proactive bull-call-spread option strategy using Long-Term Equity Anticipation Securities (LEAPS) to play the biggest and best names in the market at a fraction of the cost of the stocks themselves. My Instant Income Trader advisory service puts this very strategy to work on a weekly basis. We buy deep-in-the-money, long-dated call options on stocks like Boeing, Alibaba, MasterCard, Apple, Broadcom, Costco, FedEx and Northrup Grumman, after which we sell short-term, out-of-the-money calls to collect hefty option income.

Going back to August 2016 when I launched this service, my bull-call-spread portfolio is annualizing an average rate of return of 80.75%, far exceeding the major averages over the same period.

If trading the big-name stocks in a rising bull market is where you want to be, then managing a trading portfolio of 10 bull-call-spreads for less than 20% of what it would cost to buy these stocks outright ought to appeal greatly. I invite you to take a tour of Instant Income Trader by clicking here to learn how to put the power of a high-quality, bull-call-spread strategy to work for you today!

In case you missed it, I encourage you to read my e-letter article from last week about how high-tech stocks have been attracting investors attention. 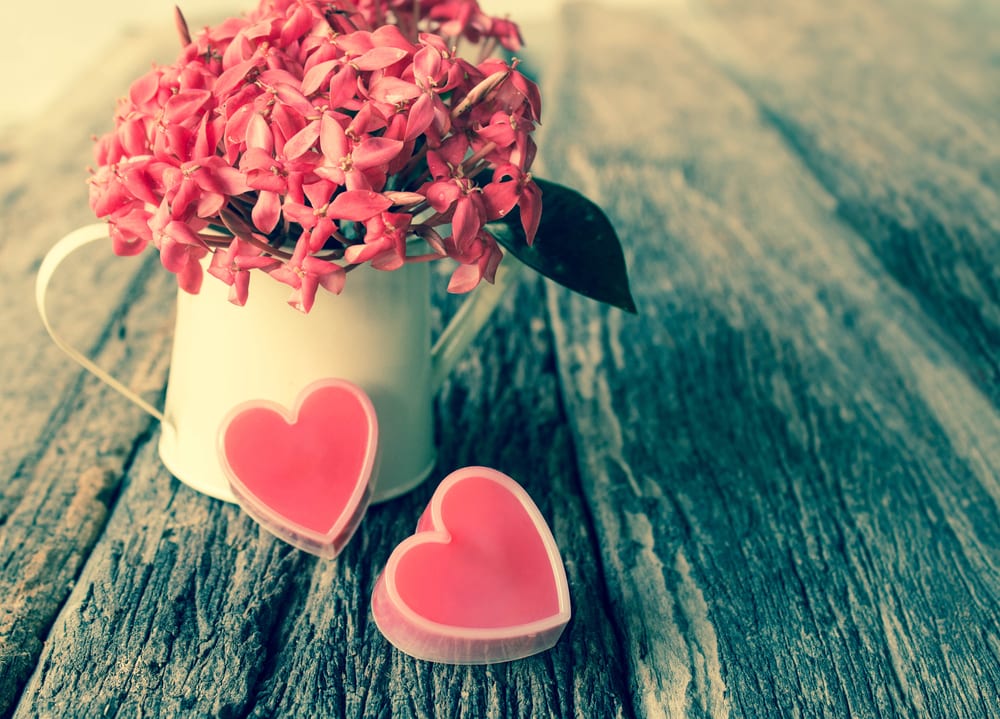 Economist Dr. Mark Skousen shares whether now is the time to be fully invested or to stay on sidelines.