A Less Risky Way to Short the Bonds Market 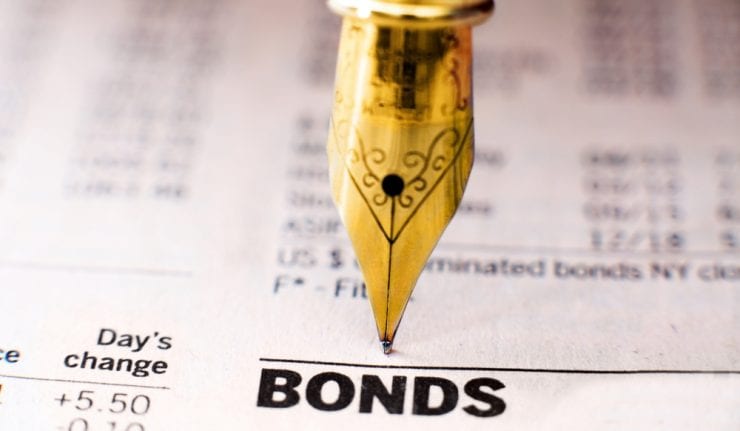 Similar to the ProShares UltraShort 20+ Year Treasury ETF (TBT), which was the topic of last week’s ETF Talk, TBF seeks to deliver daily results that equate to the inverse of an index that consists of U.S. Treasuries with maturities longer than 20 years. Compared to TBT, which uses leverage to obtain double the inverse return of the same index, TBF is a less aggressive and less risky fund.

Since these inverse bond ETFs are designed to move in the opposite direction of the U.S. Treasuries Bonds index, many investors use them to hedge against interest rate risk.

TBF has $722.42 million in total assets and has an average daily trading volume of $17.37 million, making it a very liquid and tradeable fund. While TBF is not the segment leader, recent concerns about rising interest rates have led the fund into an upward trend.

For investors who are wondering why TBF only holds Treasuries with maturities longer than 20 years, it is because in the event of a series of interest rate increases, Treasuries that are locked into longer maturities will be hit the hardest. Consequently, achieving a return that is the inverse of the performance of those Treasuries in such a case will yield the most gains.

In the chart below, you can see that TBF has been on a slow path lower since the beginning of 2017. However, that trend is beginning to reverse rapidly in 2018 due to the wide expectation that the Fed plans to raise rates during the year. TBF’s performance in the last six months is -0.22%, but its year-to-date return is 3.53%. TBF has an expense ratio of 0.94%.

Exclusive  An ETF that Bets on a Recovery in China 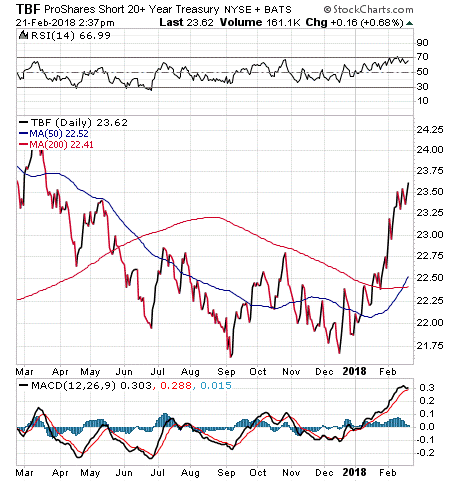 For investors seeking a relatively less volatile way to benefit from the upcoming Fed interest rate hikes, I encourage you to look into ProShares Short 20+ Year Treasury (TBF). 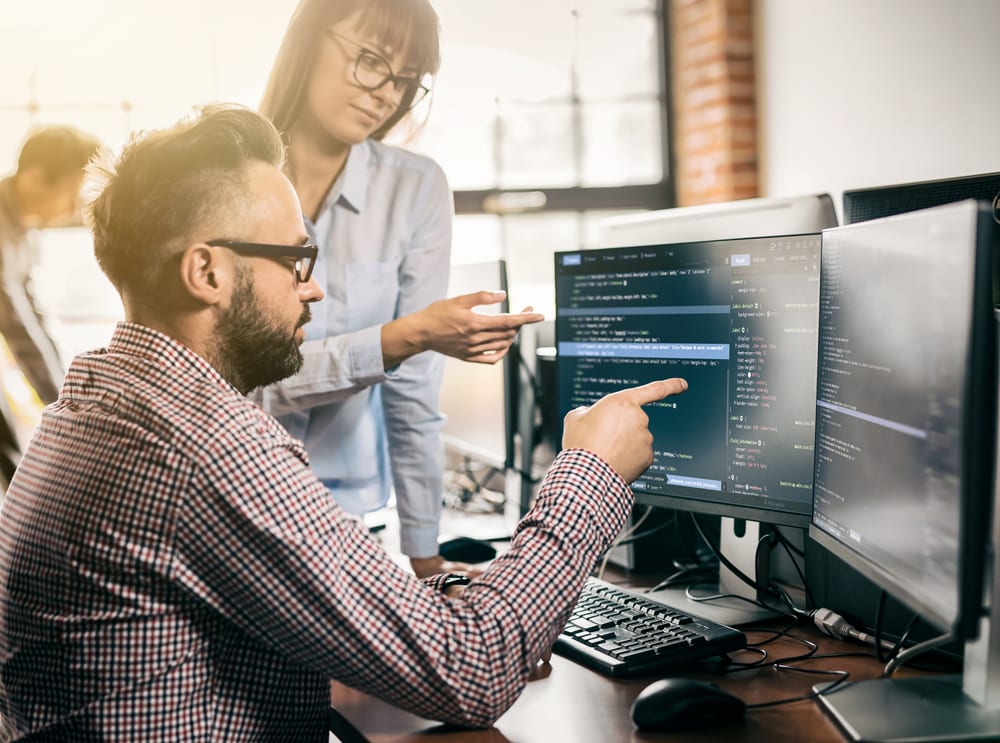