Part of the credit should go to President Donald Trump for supporting reduced regulation and taxes, said Moore, who is the Distinguished Visiting Fellow for Economic Growth at the Heritage Foundation. Now generally also is a “great” time for the global economy, but not without some exceptions, he added.

“I am very positive about the U.S. economy, Moore said. “We are going to have more freedom and economic empowerment.”

Moore said the escalating trade conflict between China and the United States ultimately will result in improved trade terms for American businesses.

The reality is that China needs to trade with the United States to avoid a “severe recession,” Moore said. A key reason for President Trump to insist on “fair trade” is to avoid continuing theft of the intellectual property of American businesses by China, he added.

Despite other countries, including Canada and European nations, resisting President Trump’s insistence on “fair trade” practices, Moore told attendees he did not care whether other countries like the United States. Instead, Moore said he wants other countries to “respect” America.

The current trade disagreements involving the United States and several other countries are at the “skirmishing stage,” said Steve Forbes, chairman and editor-in-chief of the Forbes publishing company.

“Don’t call it a trade war yet,” Forbes said.

Trade negotiations may “work out,” but the skirmishing also could develop in a trade war, Forbes said.

Even if other nations are hurt more than the United States by retaliatory tariffs, which effectively become “sales taxes,” American consumers would face higher prices for any affected imported goods, Forbes said.

The reality is that 70 years of friendly relations with allied governments will not be “undone” with a “few spitballs” amid spirited negotiations, Forbes said.

Despite the tariff threats, the U.S. economy is performing “extremely well,” Forbes said.

Another speaker who shared his views is Jim Rogers, an international investor who earned millions of dollars on Wall Street before retiring, traveling the world and moving to Singapore.

“We are having fewer and fewer allies every day,” Rogers told attendees.

As far as the best places to invest in the world right now, Rogers recommended “Russia.”

Additionally, in the summer of 2018, Rogers said he would rather invest in Asia than the United States.

“I’d rather invest in China, which is down 60% from its all-time high,” Rogers said. However, investors should recognize that China has built up substantial debt in recent years.

“Probably the best investment right now is in North Korea,” Rogers said. “If I could put a lot of money into North Korea right now, I would.”

Another reason for favoring investment in North Korea is that the country has 15 free trade zones, Rogers said. In addition, Russia has built a new railroad into North Korea and both Russia and China and building ports there.

Places to consider investing in Africa include Zimbabwe, which will be having “dramatic changes” under its new government, and Ethiopia, Rogers said.

Cautionary words about the conditions in certain African nations came from Magette Wade, founder and CEO of Tiossan, a skin products line based on indigenous Senegalese formulas and ingredients.

South Africa’s new President Cyril Ramaphosa, who took office in February after in a vote by the National Assembly in Cape Town, is causing “radical uncertainty,” Wade said. His selection was not without controversy, since the opposition Economic Freedom Fighters party walked out of the chamber in protest during the debate about who should replace former President Jacob Zuma, who resigned amid accusations of corruption.

“Africa is facing destabilization,” Wade said. The situation is of the “highest moral urgency,” she added.

The dominant story that is gripping South America is the collapse of the economy in Venezuela.

Since 1999, 4 million people have left Venezuela, said Rodolfo Milani, senior director of the Miami office of B. Riley Wealth Management. The nation’s economy has contracted by half in the past three years, he added.

Venezuela’s health care system is in “total collapse,” and 68% of children there are considered malnourished, Milani said.

International pressure is building on Venezuela, Milani told the attendees.

Another problem is that government-supported gangs are terrorizing communities, causing further risk to Venezuelans still living in the country, Milani said.

Even though economic growth is not occurring in Venezuela, it is taking place in the United States, Europe, most of Asia and many other places. Despite the current uncertainty caused by trade tariffs, economic gains are continuing unabated in most parts of the world. 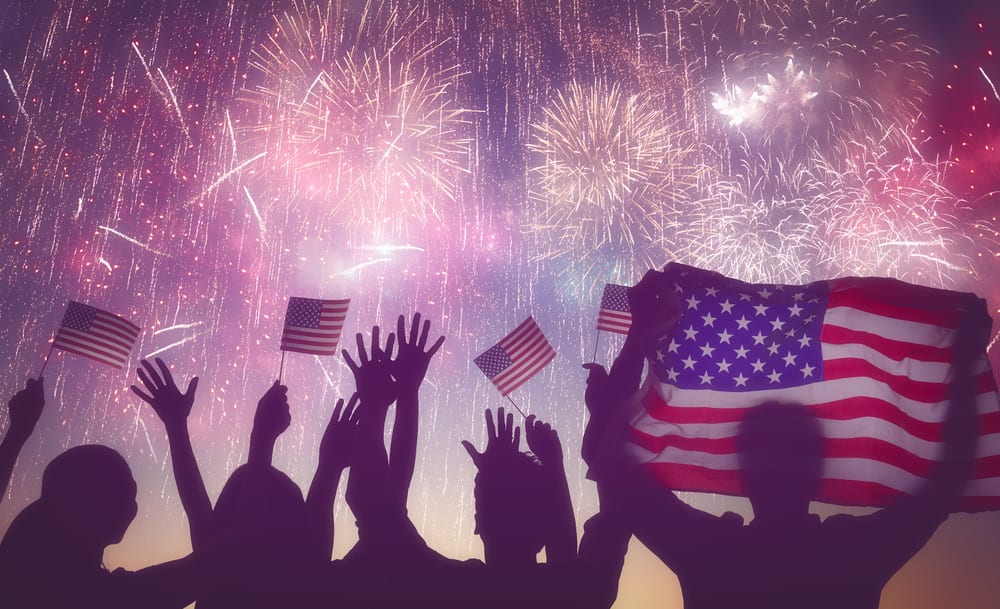 Reflections on the Best FreedomFest Ever