Shooting Yourself in the Foot with a Fake Arrow 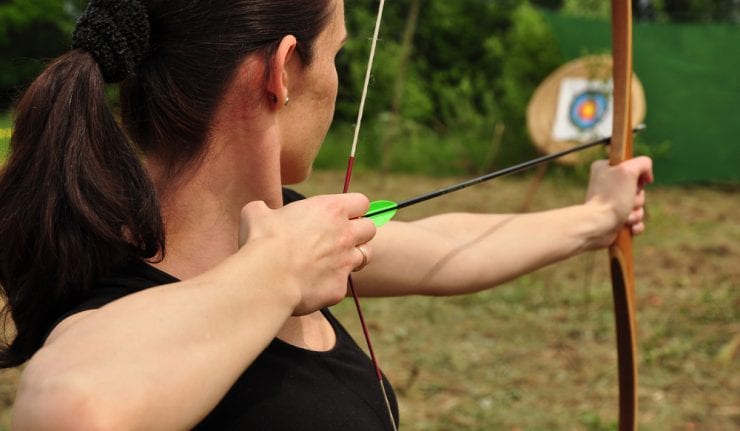 It is not often you see a politically savvy, likely presidential candidate shoot herself in the proverbial foot. Yet that’s exactly what Sen. Elizabeth Warren (D-Mass.) did this week, and you might say she did so with a fake Indian arrow.

Sen. Warren, who is widely seen as one of the front-runners for the 2020 Democratic nomination for president, has long said she is of Native American descent. In fact, Warren has proudly touted that claim on many occasions, including via family lore about her Cherokee ancestry.

She has told the tale of some Indian bigotry against her mother for her Cherokee blood. Warren has said that her father’s parents did not want him to marry someone (her mother) who was part Cherokee.

In her professional life, Sen. Warren has embraced the lore of her heritage by changing her listed ethnicity from white to Native American while teaching at the University of Pennsylvania Law School from 1987 to 1995. Warren was listed as Native American at Harvard University Law School, where she has taught since 1995. In fact, Harvard Law School even described Warren as the “first woman of color” on its faculty.

So, what’s wrong with being proud of your heritage and embracing your ancestry?

Nothing, as long as that ancestry is, in fact, true. But in the case of Sen. Warren, the Native American and Cherokee Indian narrative appears to be as fictitious as a James Fenimore Cooper novel.

Now, why do I think this narrative is likely fiction? Because the truth can be found in Sen. Warren’s own DNA. 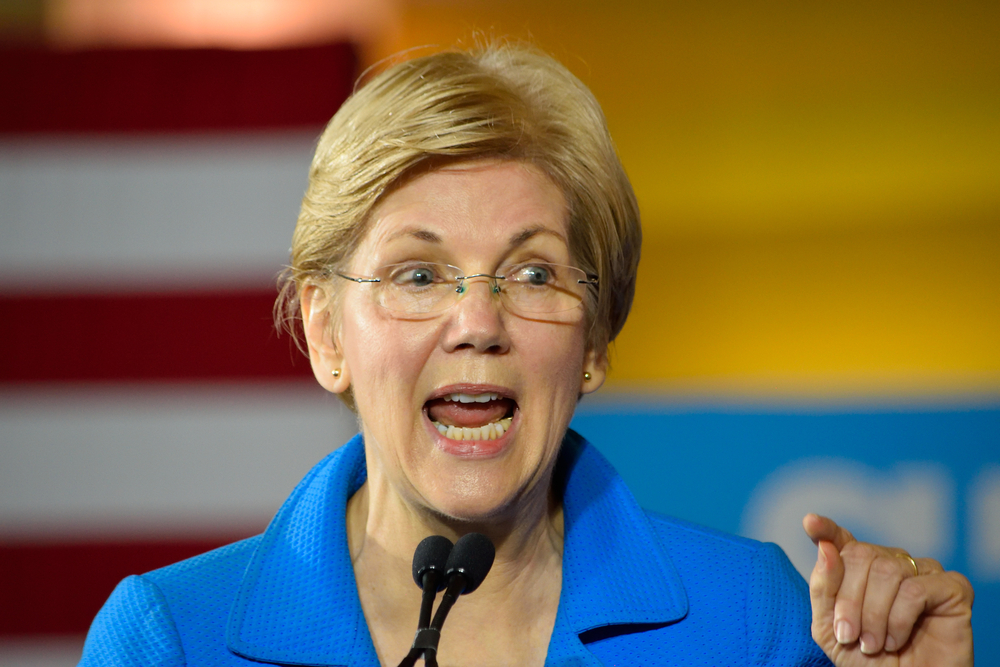 Ironically, Warren set out to prove via a DNA test that she does, in fact, have Native American blood coursing through her veins. The Senator even released a video on her website revealing the results, along with expert analysis, concluding that there was “strong evidence” that she is of American Indian ancestry.

But what did that evidence really show?

Well, it showed that Ms. Warren is, in fact, part American Indian. What part? According to the evidence, it’s somewhere between 1/64th and 1/1,024th Native American. That’s about 0.09% Native American, which experts say is roughly about half the rate of the average American.

That’s not much Native American blood. Moreover, it’s certainly not the kind of unequivocal ethnic heritage one would expect to be able to check the “Native American” box on any ethnicity documents. I mean, I have a hard time checking the “Hispanic” box on the U.S. Census given that I’m “only” 50% Latino.

As for Warren’s Cherokee ties, here the senator suffered a stinging rebuke from the tribe itself. Check out the blistering statement from Cherokee Nation Secretary of State Chuck Hoskin Jr. about this issue:

“Sovereign tribal nations set their own legal requirements for citizenship, and while DNA tests can be used to determine lineage, such as paternity to an individual, it is not evidence for tribal affiliation. Using a DNA test to lay claim to any connection to the Cherokee Nation or any tribal nation, even vaguely, is inappropriate and wrong. It makes a mockery out of DNA tests and its legitimate uses while also dishonoring legitimate tribal governments and their citizens, whose ancestors are well documented and whose heritage is proven. Senator Warren is undermining tribal interests with her continued claims of tribal heritage.”

Of course, the deeper issue here is why Sen. Warren is so intent on proving her Native American status?

The most obvious answer is her spat with President Trump, who has pejoratively referred to her as “Pocahontas” while also questioning her lineage claims. Most certainly, Warren is seeking to refute the president on this front.

Yet what’s more important here is that in 21st-century America, the more victimhood you can claim, the better your chances of success at the voting booth.

For Warren, who grew up of modest means, quit college to get married, had a daughter and later went back to finish college and law school, that narrative isn’t enough for the victimhood crowd. Hard work and achievement don’t really carry all that much weight with some in the Democratic Party. Instead, Warren needs to be part of a bigger victim group in order to have that downtrodden swagger, and what better group to be associated with than the original (and legitimate) victims of American racism — Native Americans?

Unfortunately for the senator, the race toward victimhood seems likely to backfire. And, that’s a good thing, in my view, because if you look at the types of extreme leftist policies a President Warren would bring to the country, well, we’d all quickly become victims of bad ideas.

Have you ever wanted to peek into the mind of a West Point graduate?

Have you ever wanted the opportunity to converse with a prominent precious metals dealer about how he got to where he’s at, and what drives his success?

In the latest episode of the Way of the Renaissance Man podcast, I accomplish both of these missions via my conversation with Rich Checkan, West Point graduate, former U.S. Army officer and president and COO of Asset Strategies International, which in my opinion is the best precious metals firms in the business today. 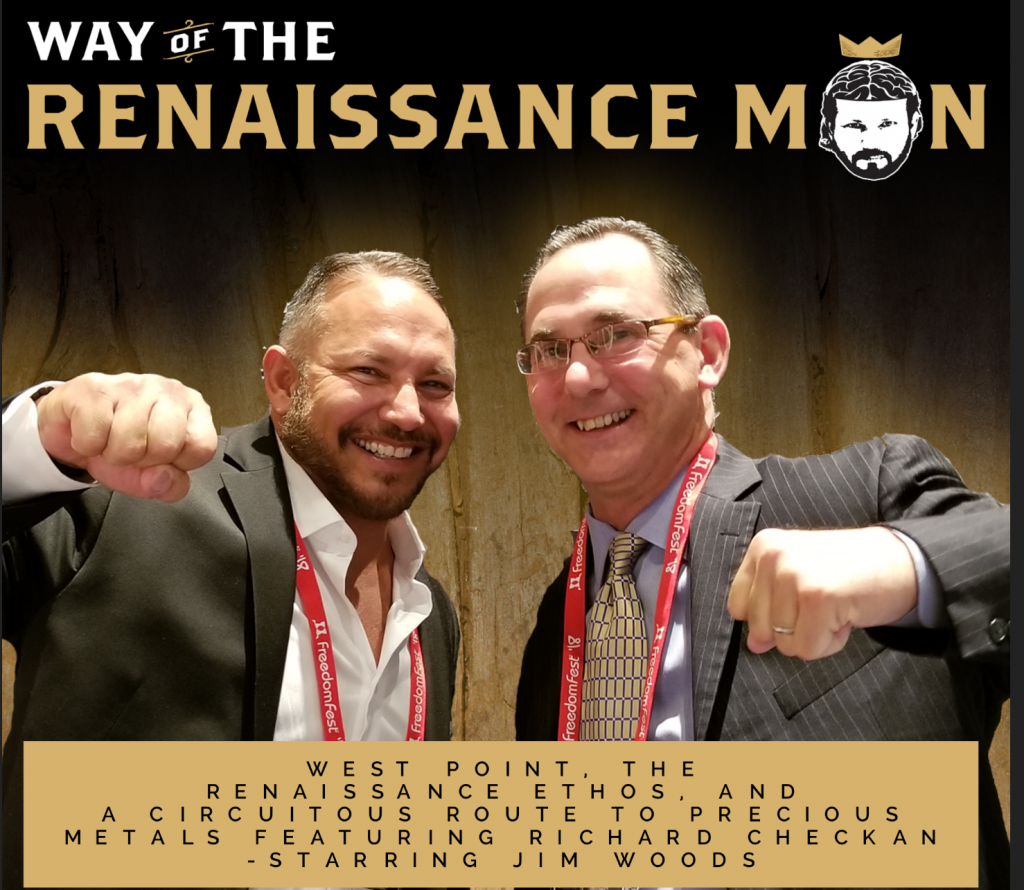 Some of the topics we cover in this episode include:

I loved my talk with Rich, as we share a worldview that has been molded by our military service, our love of success and the underlying Renaissance Man ethos that animates us both. If you’ve ever wanted to listen in as two men discover their common values, then this episode is for you.

On the Virtue of Early Detection

“Any fool can tell a crisis when it arrives. The real service to the state is to detect it in embryo.”

Last week’s equity selling could be over. Or, it could be the beginning of the end for the bull market. Of course, we won’t know which without the benefit of hindsight; however, when it comes to serious problems of all sorts, early detection can avoid a lot of suffering. This is true when it comes to health, business, relationships and particularly investing in financial markets.

As perhaps the greatest science fiction writer tells us, any fool can tell a crisis when it’s already here. The real key is to detect it early, i.e. in its embryonic state. That’s why I am watching all the essential metrics (earnings, economic data, technical levels, etc.) to make sure we detect when this market morphs from nine-year-plus bull to embryonic bear. Because the earlier you detect a problem, the better you can handle it. 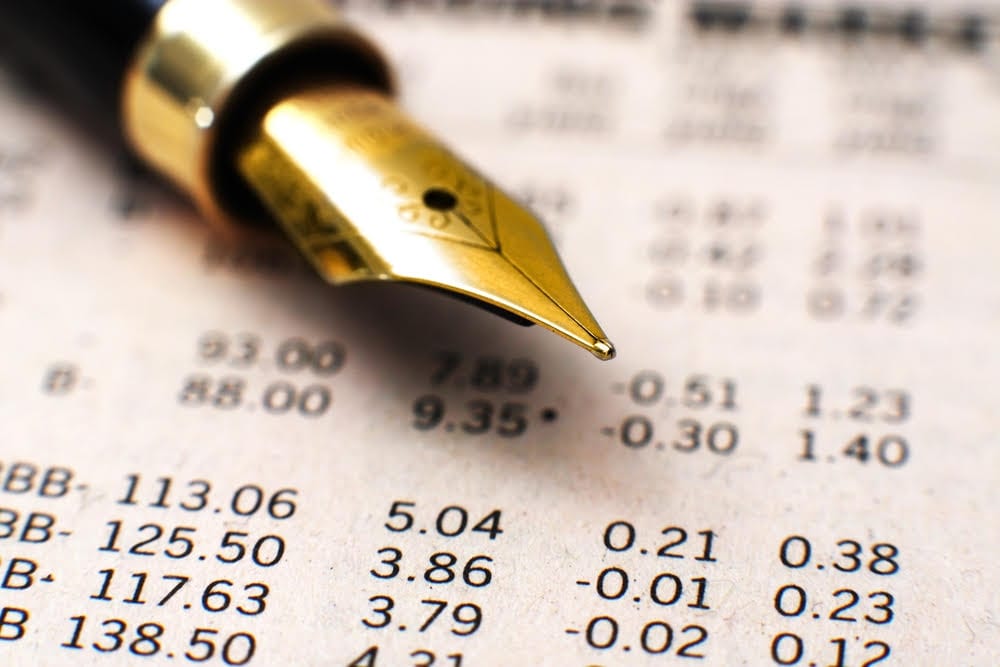 A Smaller Fund that Focuses on the U.S. Floating-Rate Bond Market

The U.S. Floating-Rate Bond Market includes Invesco Variable Rate Investment Grade ETF (VRIG), which are not without their own risks.