The Invesco Dynamic Media ETF (PBS) is an exchange-traded fund (ETF) that relies on the Dynamic Media Intellidex Index to indicate which common stocks will receive the fund’s assets.

Generally, the fund will allocate around 90% of its net assets into the common stocks that comprise the index to maximize its returns. It is worth noting that the Intellidex Index chooses its stocks with the goal of maximizing capital appreciation.

Thus, it evaluates companies based on price momentum, earnings momentum, quality, management action and value. Specifically, the underlying Intellidex Index is comprised of the common stock of 30 U.S. media companies.

As the media environment in the United States continues to shift away from traditional forms of media (such as the radio and television) and more towards the digital, it is important that one’s portfolio also reflects the changes in the real world. In this sense, PBS is a good portfolio since many of its holdings are either entirely within the digital realm or are expanding their assets within it.

For instance, Disney’s recent announcement that it will launch an online video streaming service to compete with Netflix and its decision to acquire Twenty-First Century Fox are very interesting moves that likely will continue to push Netflix to either innovate or expand its digital library still further.

It is also important to note that the fund currently has $73.91 million in assets under management and has an average daily trading volume of 21,467, and an average bid-ask spread of 0.17%. PBS also has an expense ratio of 0.63%, meaning that it is a bit more expensive to hold in comparison to other exchange-traded funds. 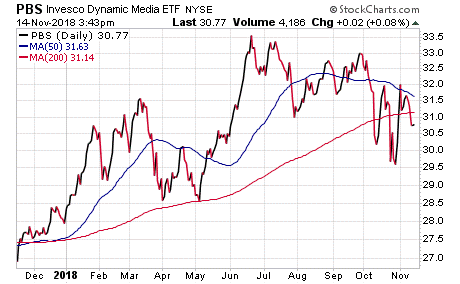 At the same time, over the past three years, the returns from PBS holdings have been growing at a slightly slower rate than the segment benchmark. For instance, PBS holdings have climbed 6.51% over the course of the last year but the Dynamic Media Intellidex Index has risen 6.54% over the same period.

In short, while PBS does have several advantages over some of its peer funds, its risks are not zero. Interested investors should use their due diligence to decide whether the fund is suitable for their portfolios. 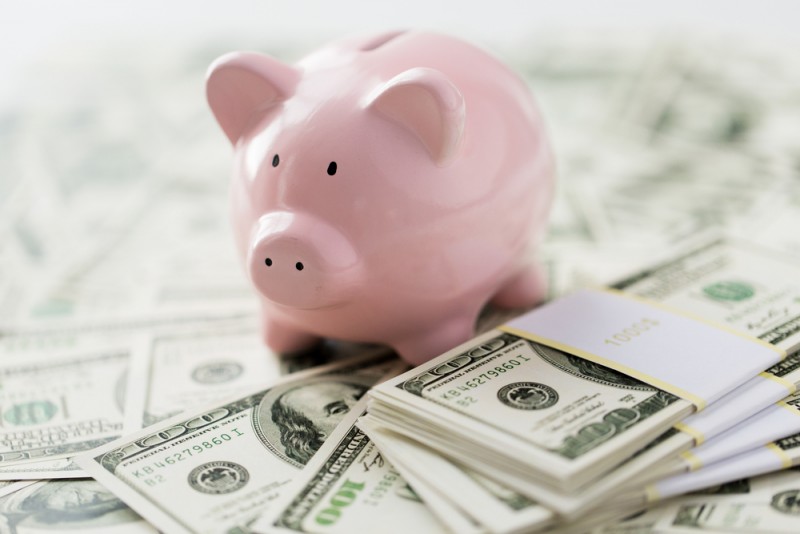 In Defense of Economic ‘Bigness’

In this article, Jim Woods discusses how monopolies and other forms of economic bigness are formed and what the proper role of government in a society should be.