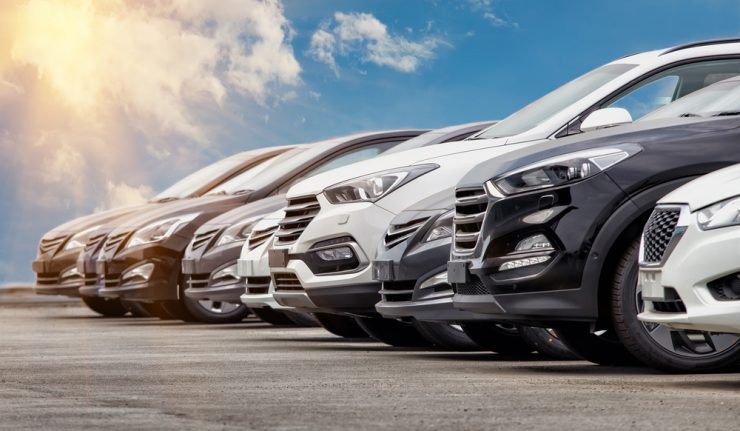 Auto industry innovation is attracting tens of billions of dollars in capital expenditures and top engineering talent as companies worldwide are competing to survive in a world of autonomous and electric vehicles.

Traditional automobile giants such as General Motors (NYSE:GM), Ford (NYSE) and Toyota (NYSE:TM) are facing upstart entrants such as Tesla (NASDAQ:TSLA), Waymo and Mobileye as all manufacturers head toward an uncertain future. Tesla’s billionaire CEO Elon Musk said in an interview on CBS’s 60 Minutes television program that his electric car company was losing $100 million a week and “running out of money” before it created a third assembly line in a parking lot under a tent that boosted production by 50 percent.

That creative move was borne out of desperation as cash was dwindling and Tesla needed to turn a third-quarter profit. Musk had projected a profit despite two years of quarterly losses and also succeeded in giving Tesla only its third positive quarterly earnings report in its 15-year existence. 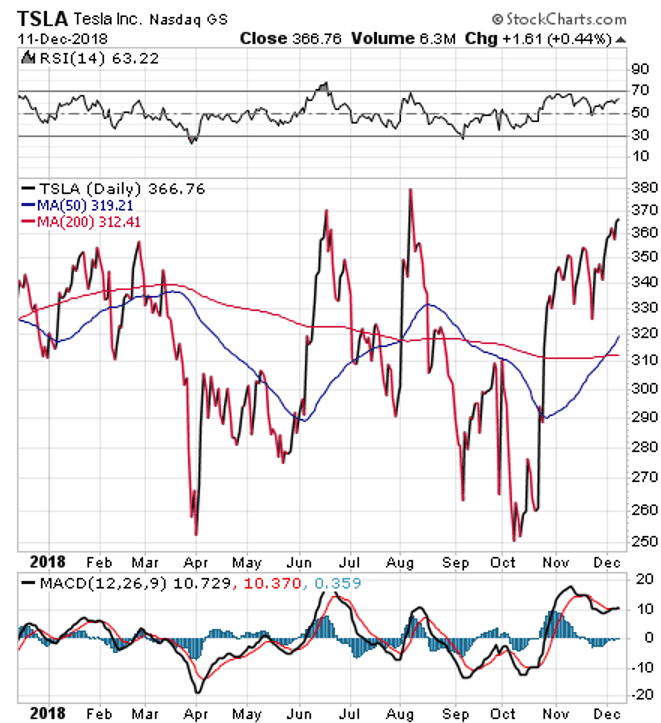 The billions of dollars required to develop autonomous, or self-driving, vehicles means that companies seeking to avoid a financial wipe-out must “reinvent” themselves as the auto industry faces competitive headwinds, according to a report from Bain Capital. One challenge faced by many legacy industry leaders is that they have underinvested in new technologies and now must push ahead technologically or perish.

The future, rather than today’s profits, now must be the “No. 1 priority,” Bain Capital advised. Reinvention is not limited to research and development but must include “budgeting for growth,” finding strategic partners and making difficult decisions about what to develop in-house or acquire from outside sources, the report continued.

“What emerging leaders lack in know-how, they are filling in through acquisitions, networks and partnerships,” Bain Capital concluded. “They recognize that waiting for this know-how to grow organically falls short and takes too long.”

General Motors is a prime example of an established industry leader looking for and finding partners to seize future opportunities through the advent of autonomous vehicles. GM and Waymo currently are among the leaders in the global race to develop self-driving cars.

To speed up the deployment of autonomous vehicle technology, General Motors created a new company called Cruise, which already is valued at $14.6 billion after receiving investments from Honda (TYO: 6267) and the SoftBank Vision Fund. Honda agreed to provide $2.75 billion over 12 years to fund and develop an autonomous vehicle for Cruise that can serve as a way to pursue with GM their shared goal of large-scale deployment of the self-driving vehicle technology.

Auto company executives talk about needing scale, or high production volume, to most cost-effectively achieve technology advances. The joining of the autonomous vehicle development interests of GM, the largest car maker in America, with those of Honda, the second-biggest auto manufacturer in Japan, combine both engineering and financial muscle.

General Motors and its autonomous vehicle ride-sharing company Cruise recently took the next step toward commercializing self-driving vehicle technology with the appointment of GM President Dan Ammann as CEO of the business unit. Kyle Vogt, Cruise co-founder, will partner with Ammann to give strategic direction to the company and will lead technology development as Cruise president and chief technology officer. The appointments take effect Jan. 1.

Cruise has grown from 40 employees to more than 1,000 at its San Francisco headquarters and recently announced an additional expansion of 100-200 employees in Seattle. For the president of General Motors to leave his post to head an autonomous vehicle startup shows the potential of such ventures.

To transform General Motors into a world leader in autonomous vehicles, the company recently announced plans to cut an estimated 14,000 jobs, eliminate six car brands by year-end 2019 and attain $10.5 billion in cost savings and expense reductions. Despite the need to refocus on new technologies, General Motors received biting criticism from President Trump and Washington lawmakers that shows no sign of ending.

Part of the backlash stems from General Motors still turning profits after receiving billions of dollars in funds from the federal government to emerge from its 2009 Chapter 11 bankruptcy. However, the U.S. government subsequently sold its shares in the company and no longer has a role in the company’s decision making nearly a decade later.

GM’s plan has united Republicans and Democrats in Washington from states such as Michigan, Ohio and Maryland, where the company’s factories may close, to question the automaker’s management. The company intends to trim 15 percent of its 54,000 North American salaried and contract jobs, as well as 25 percent of its executive positions.

“Innovation is essential,” said Hilary Kramer, a seasoned Wall Street professional who leads investment advisory services that range from Value Authority to Turbo Trader.  “The automotive industry is facing massive disruption whether the manufacturers are ready or not. Think of fixed-line communications when the mobile phone took off. That’s transportation after autonomy.

“The manufacturers are either pivoting to get ahead of that narrative or they’re on a literal road to nowhere. That road can take them three years, five years, a decade, but the time to turn is now.”

Kramer recommended the sale of Ford Motor Company to subscribers of her Turbo Trader and Inner Circle advisory services several months ago. She currently is not advising the purchase of any automakers.

GM, in particular, need to “change,” said Bob Carlson, who leads the Retirement Watch investment advisory service. Its recent moves are part of a plan to accelerate its transformation and are necessary to improve the company’s future prospects, he added. 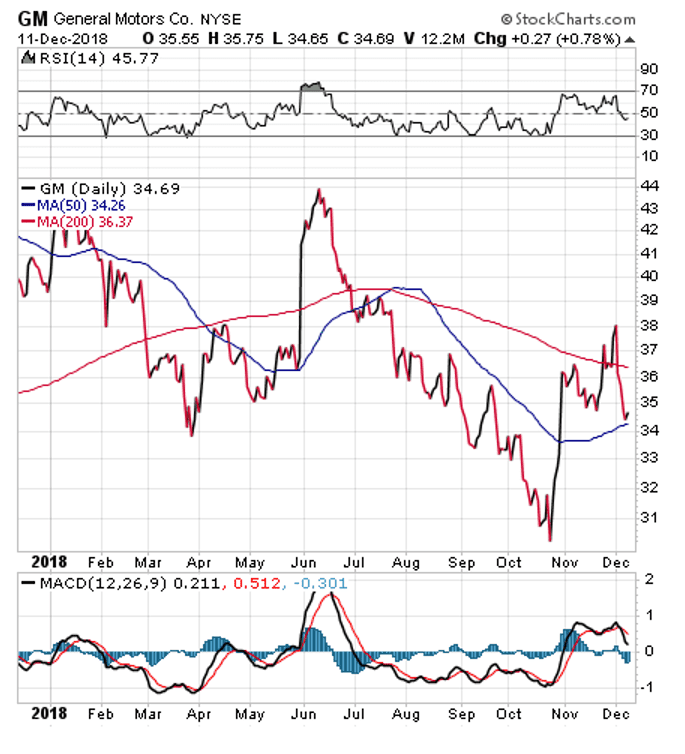 Autonomous vehicles are the future, based on the billions of dollars of expenditures going toward the technology. Those vehicles will be rolled out as soon as next year on an introductory basis and auto companies that fail to respond to the challenge effectively could end up as roadkill.

previous article
No Quick Fix for What the Market Struggles With
next article
Can You Still Find Stocks That are ‘Always Up’ (Even Now)?