The Fed Gets ‘Flexible’ All of a Sudden

Fed Chairman Jerome Powell made his attendance at the American Economic Association’s annual meeting an opportunity to modify his position on the Fed’s policy to make it more dovish and malleable in response to changing economic conditions. His new and updated dovish position addressed the very immediate concerns of investors and was well received by markets as stocks roared higher last Friday.

It was clear that Chairman Powell didn’t want to miscommunicate any of his thoughts as he read from prepared text to be sure to get every word spot on and in line with his intention to calm markets following the extreme volatility we have witnessed for several months.

Powell responded to what he thought the market was reacting to by saying that it was pricing in downside risk of further deterioration of future economic data. The most glaring reports were that of manufacturing data released from China and the U.S. China’s Caixin PMI reading of 49.4 indicated contraction of factory output and the ISM read for the U.S. came in at 54.1, below forecasts of 57.4 and well below the 62.1 read for November.

The sour ISM report just happened to be released the same day Apple issued a shocking profit warning, citing slow iPhone sales in China. However, the market shook off both negative headlines after the Non-Farms Payroll data showed a much larger than expected jump in jobs for December (312,000 versus 180,000). Coupled with Powell’s market-soothing comments, this enabled stocks to close the week on a high note.

Given the better tone of the market landscape, there is a good chance the S&P will challenge its 50-day moving average overhead at 2,650, where some significant resistance lies. I suspect if the trade talks in China progress well Monday and early Tuesday, the market has a good shot at hitting the 2,650 target early this week.

To get to the more important 200-day moving average that sits at 2,740, we’ll have to see a trade deal with China and a strong earnings season unfold over the next three weeks. Jerome Powell did his level best to send a message to the market that the Fed has its back, and now corporate America has to deliver some solid numbers and confident forward guidance.

Aside from the FAANG stocks and most other blue-chip growth stocks that are trying to establish a bottom, my attention turned this past week to the SPDR Dow Jones REIT ETF (RWR). This ETF is trading back down to the low end of its five-year trading range. At its current price of $86, the dividend yield is a fat 5.0% weighted in self-storage, mixed use, data centers and healthcare facility real estate investment trusts (REITs). I like the idea of owning safe, domestic brick and mortar real estate where there is little currency risk and where there is good dividend visibility. 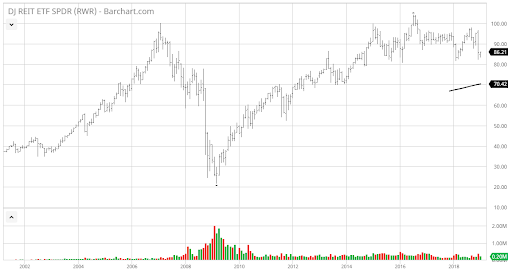 While the market makes its way back up to some key technical thresholds, the investment proposition for a diversified portfolio of domestic REIT companies is in my view a prudent way to maintain a high level of portfolio yield in a space that should perform well in the year ahead against a slow-growth, low-interest-rate environment.

My Cash Machine high-yield advisory service tracks high-paying REITs, master limited partnerships (MLPs), business development companies (BDCs), closed-end funds, exchange-traded notes, preferred stocks, corporate bonds, convertible debt and common stocks with outsized dividends. The current blended rate for the recommended portfolio is 10.06% — which is extraordinary. Take a tour of Cash Machine and find out how to give your portfolio a serious raise for 2019 and get the year off to a bullish start.

Exclusive  What Can Go Wrong in 2022
share on: FacebookTwitter 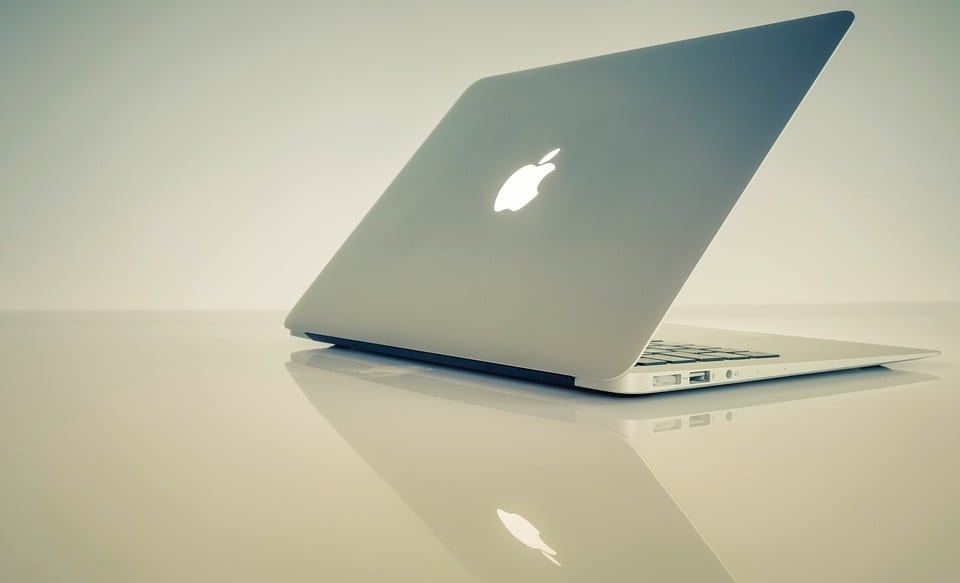 Hilary Kramer discusses why she will not be recommending Apple's stock for the time being as well as why Apple's products are currently not selling well.